A swimmer has been rescued after getting into difficulty off the rocky coast of Torrevieja.

The incident occurred on Tuesday afternoon when he was observed in the water by passers-by. They called to the swimmer but received no response and so they notified the emergency services.

A Guardia Civil patrol was first on the scene with officers managing to get down to sea level to try to ascertain if the swimmer was okay. A Local Police patrol also attended and assisted in the rescue before the fire service arrived. 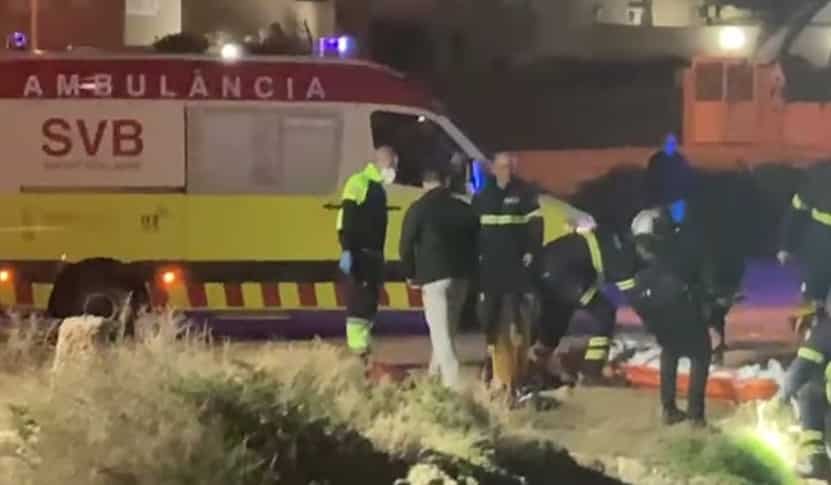 The fire service used their hydraulic platform to lift the rescued swimmer up to ground level where a medical team were waiting. He needed medical assistance for hypothermia and several cuts, being transferred by an SVB ambulance to the University Hospital of Torrevieja, where he was admitted for further treatment.

Although the man spoke in Russian, the specific identity and nationality is unknown due to the lack of documentation.

Mojácar Council Joins Its British Residents In The Days Of Mourning

The "boom" of photovoltaic plants and self-consumption facilities for...

Even though PIOC and CLARO are separate parties, Independence...

Mojácar Council Joins Its British Residents In The Days Of Mourning

Mojácar Council has concluded the memorial services which have...