Everything is cooked over a wood fire, with the main ingredients supplied free of charge.

Once again the British group, Los Tontos (the crazy ones) were the only non-spanish entrants with their contribution creating much amusement amongst their Spanish friends, hence the police protection.

The event is always held in good fun, and Los Tontos are always well received with, as ever, chef Robert Metherell presenting a great meal enjoyed by all.

The group told the Leader that they now have another year in which to hone their culinary skills and they are already looking forward to next October. 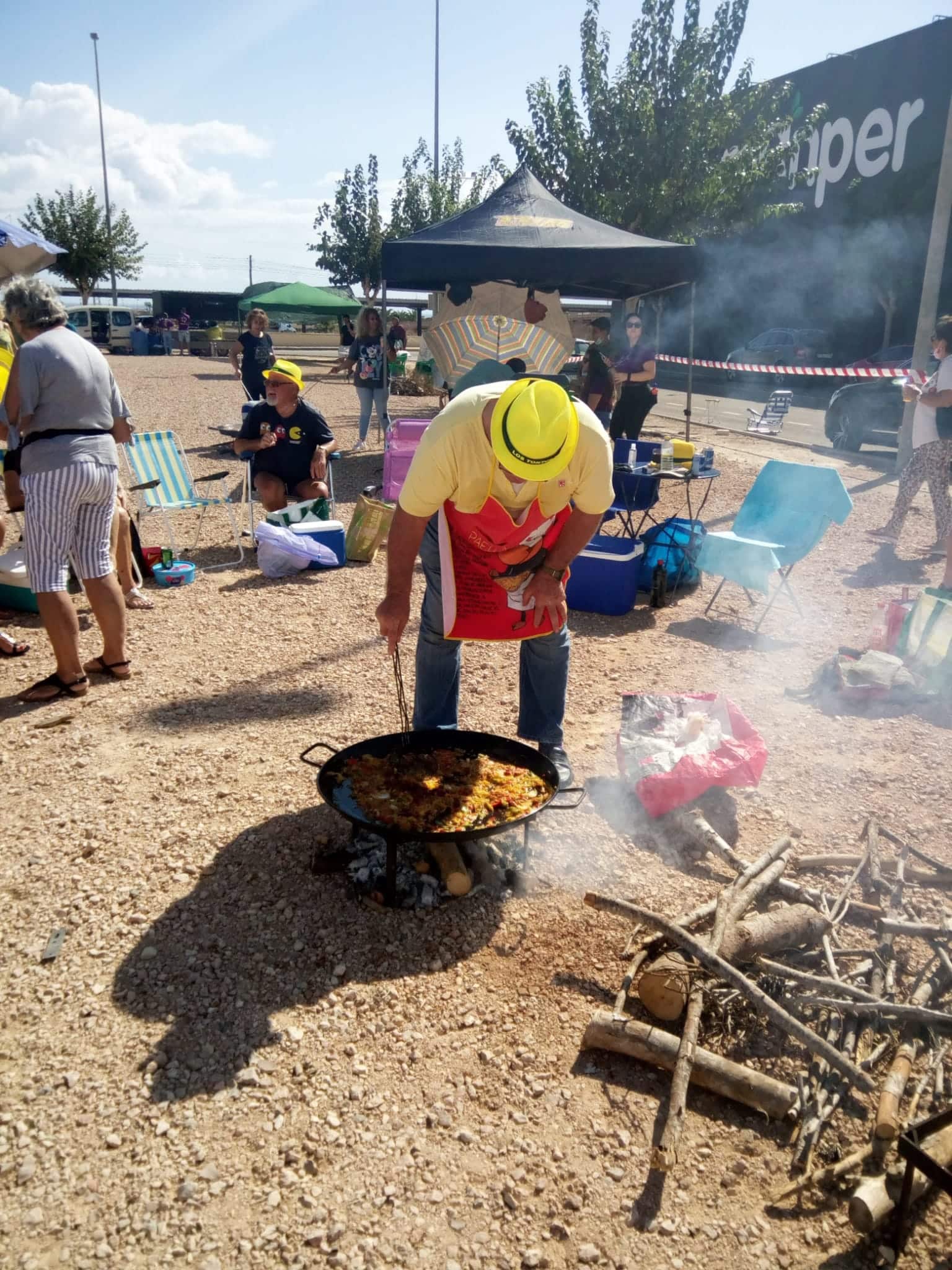