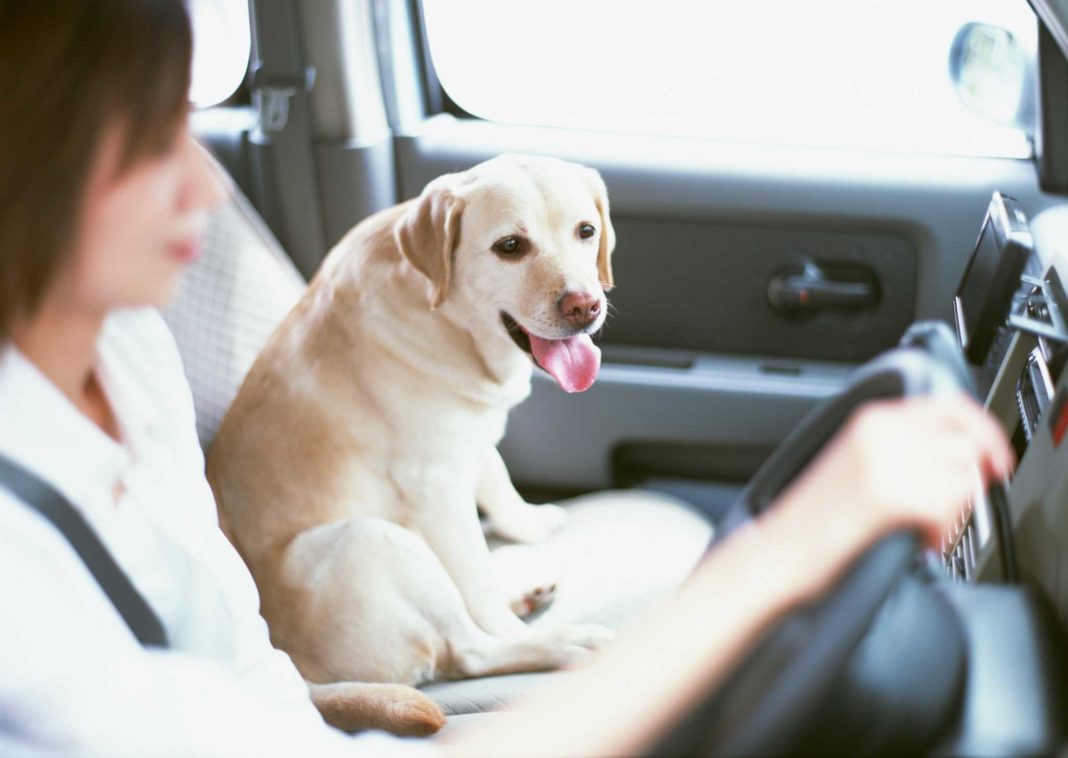 The RACE and Royal Canin have presented the report “2021 Companion Animals and Road Safety”, in which data is shared that reflects how Spaniards consider the safety of their pets when traveling. In addition, this report also includes tips to ensure the well-being of pets during travel, details of current legislation, and the incidence of animals in accidents.

The risk of taking your pet loose

When a vehicle brakes abruptly or suffers a collision, the passengers or the elements that travel loose inside it tend to maintain the speed that they were carrying in the moments before the braking or collision (they do not accelerate but continue at the same speed).

In the case of a frontal collision at about 50 kilometres per hour, pets without restraint may produce high impact loads, exerting forces equivalent to multiplying up to 35 times their weight (which, as we have said, does not vary). This means that a dog weighing 20 kg will have an impact load that will exceed half a ton, which is an additional burden for the passengers of the vehicle and can reduce or cancel the protection of safety systems, such as seats, seat belts. or airbags.

The opinion of the drivers

More and more families incorporate a companion animal into their life. The number of households that have a pet is increasing, and so are the displacements. To find out more about the habits of these users, RACE has conducted a survey of 1,400 pet owners. Among the main conclusions, that 47% of the owners believe that the legislation is not clear when it comes to taking animals on the move, which can generate doubts and risks when placing or restraining our pet inside the vehicle.

Do not forget that the rules do not specify the system that we must use with our pet, only that it should not interfere with the driver. Three out of four drivers are concerned about taking their pet without restraint because of the danger it may pose to the rest of the occupants,

What restraint systems do you prefer?

Pet owners do consider the needs of animals when traveling. Or at least for the 57% of drivers who rest in special areas for their pets, allowing them to stretch their legs and drink water safely. One in four only does it on very long trips, and 15% admit that they do not think about the pet when they stop, this situation being indifferent.

Risks during the trip

4% of drivers traveling with a pet recognised that, at the time of making the rest stop, they lost control of the animal, or it escaped, which in 1% caused a dangerous situation (recognised by the owner). It was asked if the respondents had suffered or had witnessed a dog or a cat being run over (in general), the answer was that 12% of drivers had suffered in first person running over animals, and 23% he had witnessed this situation.

Even 7% acknowledged having experienced both situations, seeing and running over a dog or a cat.

How do users act in such a situation? Well, 39% notified the authorities of the situation; 21% of those surveyed did nothing, they simply continued their journey, and only 6% stopped to remove the run-over animal from the road.

The risk of being run over

Staying alert at all times to prevent our pet from escaping will be essential to guarantee its safety and that of other road users. This risk is not only due to the fact that our pet can escape from our control while we walk it near our home. It could be chaos that it invades the road at any time while we make the rest stop, when it comes to removing our pet from the vehicle.

For this reason, and given the proximity of vehicles that circulate through the rest area, and the proximity of the road, extreme caution must be exercised, opening the vehicle never before having restrained the animal, and proceeding to get off the vehicle with special care.

It is important to remember that the Spanish Penal Code clearly includes, in its article 337, the protection of animals, addressing cases of mistreatment of animals, and punishing with prison sentences (which can vary according to different aggravating factors included in its articles) to those who cause injury or subject animals to exploitation. In addition, in the last reform of the Penal Code an article 337 bis was included in which it is specified that whoever abandons an animal (…) in conditions in which its life or integrity may be endangered will be punished with a fine of one to six months in prison.

The best way to be covered against any incident in which our animal is involved, for example, before the irruption of the dog or the cat on a road when losing its control, is through insurance. In this sense, 58% of owners acknowledge having a civil liability insurance for pets.

Current legislation obliges to subscribe a Civil Liability insurance for damage to third parties with a coverage of not less than 120,000 euro for owners of potentially dangerous animals. It is also important to consult the current regulations in each Autonomous Community, since, as in the Community of Madrid for example, it is mandatory that all dogs have civil liability insurance, even if they are not potentially dangerous. Not having this coverage is classified as a minor offence.

In case of displacement, consult your veterinarian about the special conditions that the destination area may have, since you may need to vaccinate your animal or carry an additional health document.

Before a trip, adapt the animal’s diet and when the time comes, take its usual food with you to avoid digestive problems.

Prepare “the pet’s suitcase”, in which you will include the documentation and the daily vaccination record, as well as all the things that you may need in your new location (drinking trough, feeder, brush, nail clippers, toys, etc.)

Get your pet accustomed from the first months of life to traveling with a restraint system and before removing it from the vehicle, in the case of dogs, always hold it on the leash, keeping an eye on the environment so as not to put the animal or the animal at risk. rest of users

According to the results of the crash tests carried out by RACE, inside the car, the best place to locate the carrier is on the ground, between the front and rear seats, and always avoiding direct sunlight.

Dogs can travel separated from the general cabin by metal nets or bars (never to the floor of the boot) or with an approved harness with double anchorage in the back seat of the car, avoiding in any case that it interferes with the driver.

Make frequent stops when traveling by car with your pet, essential so that they can drink fresh water and go for a walk, as well as relieve themselves (in the case of cats we can let them get out of the carrier inside the car to stretch their legs and drink, if they want it).

During stops, never leave your pet alone inside the vehicle with the windows closed, especially in areas with high temperatures and in the sun. The result can be fatal.

Monitor the condition of the animal at all times, and in the event of any abnormal symptoms, contact a veterinarian.

Remember to clean the carrier before and after each use, avoiding dirt or the presence of fungi as a result of humidity.

The post Half of drivers do not know how their pet should travel first appeared on N332.es – Driving In Spain.