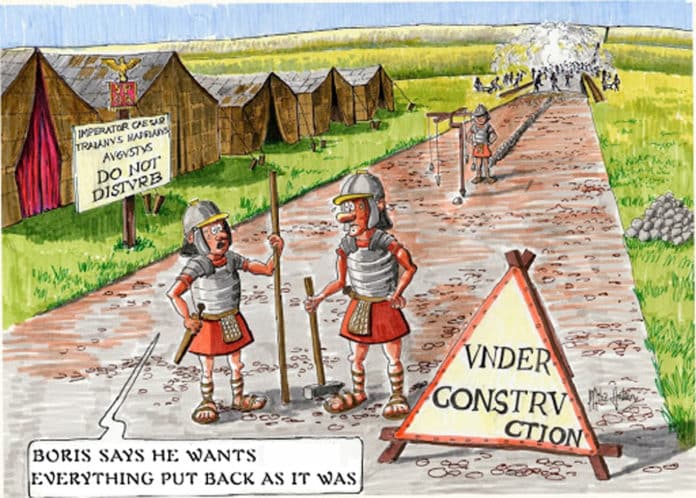 One of the phenomena of social media is the kind words and the talk of caring, being kind to others, great sentiments of making love not war. Why is it then the British Broadcasting Corporation is allowed to run an advert for staff in their Glasgow Offices stating that no white people need to apply as the post is only open to other ethnic groups. No diversity there then!

Shouldn’t the BBC be leading the fight against the division of different groups, as a start to creating harmony in the country?

The days of gangsterism are well gone, Ron & Reggie Kray come to mind, making the rounds of businesses demanding protection money by preventing a pub or some other such organisations from being harmed. What they actually meant in their spiel was, ‘if you don’t pay up then we will make life difficult for you which could mean burning your business down.’

On good authority the protection racket has evolved and is more subtle, as now I understand, it has moved on to a new level.  Groups like ‘Stop Funding Hate’ and ‘Stonewall’ which have done wonders in promoting small factions have now gone further. Andrew Neil’s News channel GB is a typical example of how the new order operates, when advertisers were threatened and subsequently cancelled their adverts.

‘Stonewall’, has now also moved on so I am told, and allegedly they are selling ‘advice’ to everyone from banks and financial institutions to the police, the Armed Forces, schools, colleges and Government departments.

They are issuing guidance, or diversity training, for an annual fee starting at 2500 pounds, the  reward will be LGBTs friendly ‘Diversity Champion’ status. The flip side is those who refuse to take part are, by implication, at risk of being labelled ‘homophobic and/or transphobic’. In other words, it is cheaper to pay up than to be marked with a ‘woke’ label.

Moving on a year or so from the period of the BLM invasion of free speech, by the killing of George Floyd by a Policeman, companies are starting to see the result of supporting minority factions, although in itself it is the right thing to do, but upsetting the majority of people in the process plays havoc with the bottom line and share prices.

The International tyre company Goodyear’s share price dropped 3.8%, wiping one hundred and forty  million dollars off their value, when an American employee photographed the company’s policy for employees wearing political sayings, in that it said Donald Trump’s slogan ‘Make America Great Again’  was banned but ‘Black Lives Matter’ was acceptable. The result a drop in sales resulting in a loss of one hundred and thirty million dollars.

Similar results have occurred where companies or organisations have supported the BLM action, or followed a path of deliberately supporting the LGBT activist.  The list is too long to include them all but they are varied in that they include University’s – The National Trust – ITV – the Academy Awards, and a list of companies who have lost sales and watched their shares tumble as a result, including Gillette, when they changed an advert to comply with the new woke order and lost sales of twenty one percent. 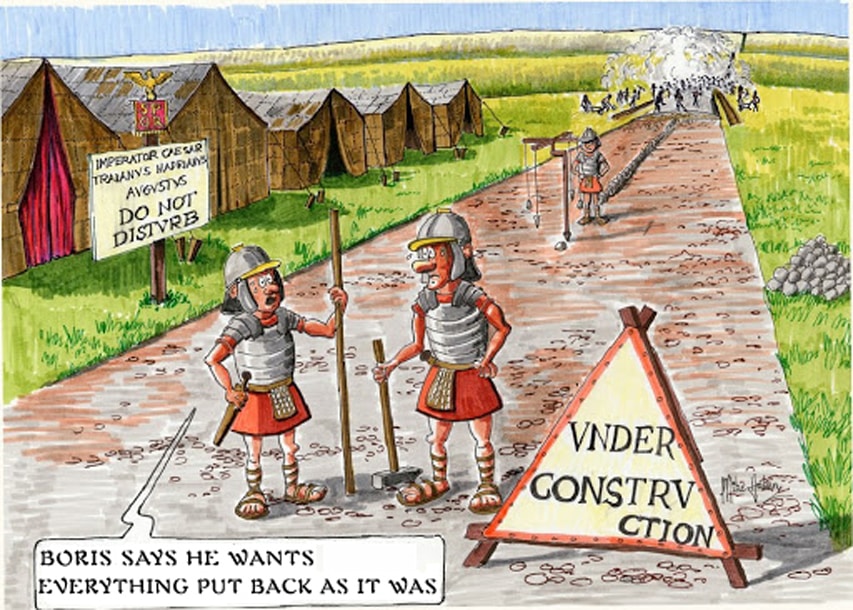 Will it be the end of BLM or the LGBT slogans? Time will tell the answer to that, but no doubt these organisations will, I guess, try a different approach as they start to realise, whilst the majority of people care about persons in the minority,  what they do not want is their lives and free speech being changed because of the attitude of the cliques promoting them.

There was a lovely untrue story on social media shown as a ‘headline’ which demonstrated how farcical matters had gone when it stated the Roman Roads in Britain are to be dug up as they were built by slaves. And of course, that is the other matter about social media, but for the love and harmony one is not certain if the wording is true.

Facebook.com./percy chattey The books of Percy Chattey are available on Amazon and Kindle also the Story Telling® series ideal for travelling