Concerns are growing following potential future water shortages within the Costa Blanca – with reported cuts of the Tajo-Segura that will leave 50% of residential tourism without water.

“The fact is that if there was a shortage of water it would cause alarm – because doubting the basics can draw back potential buyers – above all the damage that can come if they limit themselves future projects for not having the authorisation of the Confederation,” said Pablo Serna, CEO of the TM group, based in Torrevieja.

If water is cut from the Tajo-Segura transfer, and the river rises in Aranjuez, it also puts the fruit and vegetable farming sector in the south of the province under threat. 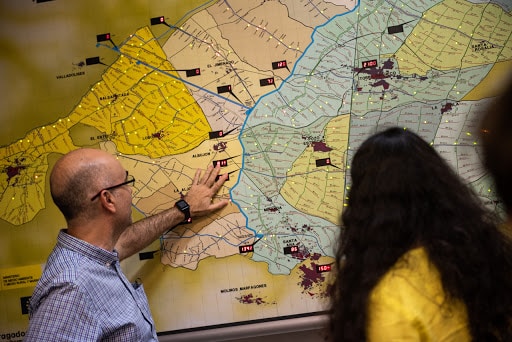 Warnings have been aired that if there is a decrease in water, the message that will be given to Europe will be damaging – in order to sustain residential tourism.

In marking the policy of the Segura Hydrographic Confederation the approval of new urban plans, if water is cut, it cannot be guaranteed.

An annual turnover of almost €6,000 million is spent in construction in the Vega Baja region, according to data managed by the Ministry of Territory. The Municipalities projects could be stopped, if there is no water.

“Half of the total annual amount of residential tourism acts as a great economic engine for the entire area and benefits thousands of families,” said Jesualdo Ros, Provia’s secretary general.

The president of the Confederation Mario Urrea, has warned that the water transfer does not currently have a real alternative replacement. 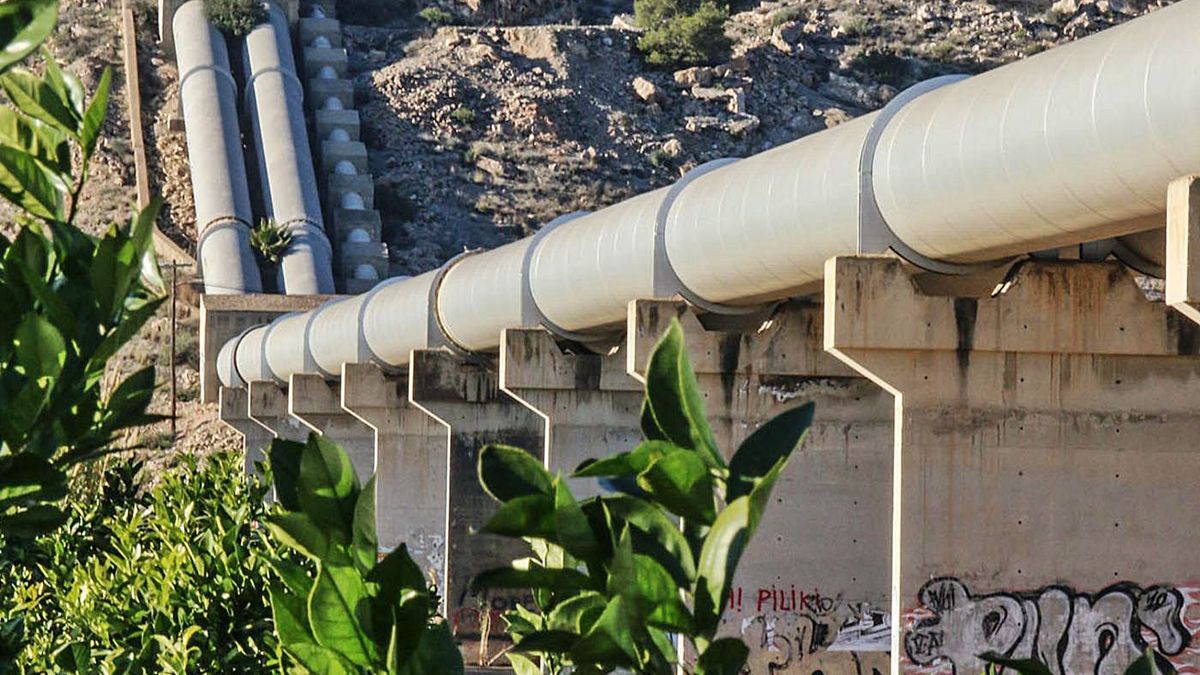 Residential tourism of purchasing and selling properties boosts the economy of the Costa Blanca, by €12,000 million a year.

€6 billion corresponds to the spending of foreigners who have their second residence, representing 17% of the GDP.

According to Provia, the sale of homes to foreigners and Spanish tourists maintains 96,000 direct and indirect jobs annually.

In the wake of the coronavirus pandemic, investor interest in the Spanish real estate market continued, with the number of foreigner home sales increasing, and foreigner demand for housing in Spain remaining stable.

The Association of Real Estate Developers in the province of Alicante Provia general secretary Jesualdo Ros said the purchasing level from the markets in Germany and the Netherlands in particular has remained high.

However, Jesualdo Ros reiterated: “Of course we are concerned, although we do not believe that we can return to a situation like that of 30 years ago – when water was lacking – and there were cuts.”