Los Montesinos celebrate 30 years of Independence this month under the helm of mayor Jose Manuel Butron.

The Vega Baja town marked their anniversary of the constitution and the election of the first Mayor on June 15, 2021

It was on June 15, 1991, councillors elected in the 1991 municipal elections – the first held in the town – met in the Assembly Hall of the Virgen del Pilar Public School. 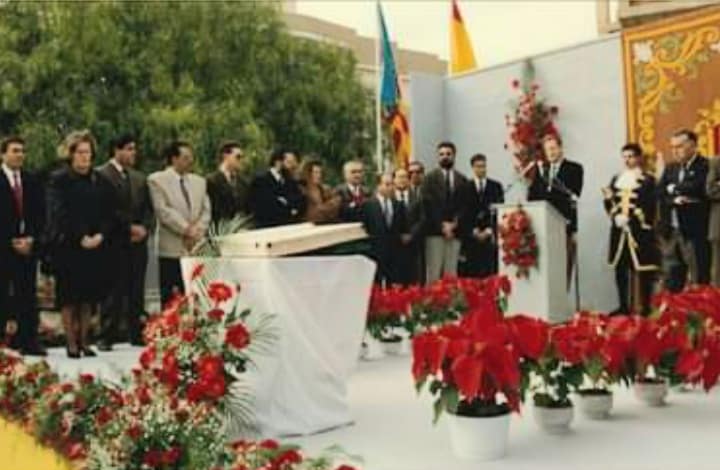 “The first municipal corporation of Los Montesinos as an Independent municipality proceeded to the constitution of our Council and thus inaugurated the first legislature,” Mayor Butron told The Leader.

“June 15 marked the 30th anniversary of the historic event for our town,” added Mayor Butron.

In a book published in July 2020, on the occasion of the 30th anniversary of the segregation of Los Montesinos, you can read the full minutes of the session of constitution of the Council and documentation related to municipal segregation.

The open book can be consulted on the municipal website: http://www.losmontesinos.es/wp-content/uploads/2020/09/WEB__Libro-30-Aniversario-Segregaci%C3%B3n.pdf