I am just an old fashioned guy from East London – well West Essex really. Talking about events in the past is boring, but I wanted to refer to business and trust, when at that time, all those years ago, making a deal didn’t even need a handshake, one’s word was enough.

If you did not comply with what had been agreed, then life would be very uncomfortable for that person as the word spread of their dishonesty. And no doubt it was the same elsewhere.

It was also a time when, to swear in front of a woman in public you would probably get your nose punched … I digress.

All that has changed although in some ways the old system of trust still exists. In an auction situation for instance, during the bidding, when the hammer falls, the last person to make a bid has bought the item. Beforehand, of course, the person bidding would have had the opportunity to see what was for sale.

There is a recent tale in the news media where a person, who has a beautiful Dutch name, had an old Land Rover, one of the very early ones, and he contacted a firm to refurbish it. This is in two thousand and sixteen. The garage sends him a quotation for fifty five thousand Euros. The Dutchman sends an email as a reply to tell them to carry out the work. The final account arrives two years later and another 40k has been added to the original figure.

The owner of the vehicle seeks legal advice concerning the higher price, and whether he needs to pay it. He is told by the solicitor that because he did not use the word ‘accept’ in his reply then there was no contract and it would take a court case to determine if there was.  So be careful if you have not qualified the arrangement and used the word ‘accept’ then you have not got an agreement.

In the old days that decision would have been said as ‘a job for the boys’  and no doubt now the ‘girls.’

There is a fellow called James, and no doubt similar to many other people, he was trustily attaining commemorative coins in various denominations from the Mint. They had been supplied to him through an Air Miles Account and had accrued enough to the value of twenty nine thousand pounds worth.

That seems to me to be a lot of coin, also more than a few journeys travelling by air. Anyway, he trots off to the HSBC Bank to credit his account with them and they refuse. He was surprised as when he had acquired them, they were dispatched from the Mint as ‘Legal Tender.’

Ah, but ’Legal Tender’ does not mean you can take a commemorative coin into a shop and spend it. No, no, legal tender does not mean that at all, it is a term used by lawyers meaning the settlement of debt.

The Mint is an individual company and makes coins for a profit, on its own website it explains: ‘Legal tender has a very narrow and technical meaning in the settlement of debts. It means a debtor cannot successfully be sued for non-payment if he pays into court in legal tender’. 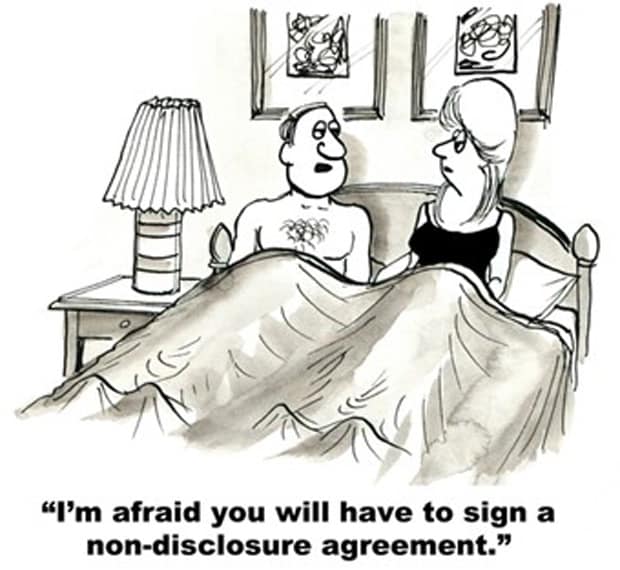 So, there you have it a legal phrase being used for the sale of goods, because these coins have no value, only in the weight of the metal used as scrap. No trust there then!

In the meantime, with a further threat to free speech and actions, two of our elderly, female, trusted Members of Parliament, are seeking a law to prevent the male of the species from whistling or catcalling at women – they may achieve tackling the sound that the male makes but I doubt if that will change the caller’s thoughts.