The number of Bitcoins in circulation is capped at 21 million, and its behavior is erratic. It is worth considering the strongest alternatives on the cryptocurrency market. Here are the five biggest contenders.

This blockchain boasts the second-largest market capitalization. According to coinspeaker, it is also the most commonly used one. The native coin facilitates global payments and applications, while the platform functions as a digital economy. Ethereum is described as a transaction-based state machine.

Today, six years after its emergence, Ethereum collaborates with Microsoft and ConsenSys. The technology is offered as a Service on Azure. Corporate clients and developers use a cloud-based blockchain developer environment.

This coin with the face of the Shiba Inu dog is no longer a joke. Even Elon Musk has expressed support for Dogecoin. It emerged after two software engineers decided to create a payment system without banking fees. Today, it is the sixth-largest option by market value. The capitalization has already approached 42 billion dollars.

The ‘meme’ cryptocurrency is often used for tips — payments for the creation or sharing of online content. It is based on a peer-to-peer network that is open-source and decentralized. Verification uses the Proof of Work consensus protocol. The blockchain is derived from Litecoin, which is in turn related to Bitcoin.

The RippleNet ecosystem is now linked to financial institutions around the globe via just one API. Customers use the native currency for international transactions. At the moment, XRP is used for e-commerce, micropayments, and peer-to-peer applications.

The underlying ledger is decentralized and permissionless. This open-source system works with pre-mined coins. This means the amount of Ripple in circulation is limited, and the company releases it in batches. The two key advantages making it better than Bitcoin are faster transactions and lower fees.

These coins are mined based on a protocol devised by Gavin Wood, Ethereum’s co-founder. Arbitrary data may travel across blockchains. Meanwhile, customizable side chains link up to public blockchains thanks to the peculiar translation architecture.

Applications can obtain data from a private segment and use it on a public one. This allows verification of status or credentials. At the same time, personal data remains private. The participating blockchains also pool their security, and this principle is used instead of Proof of Work. 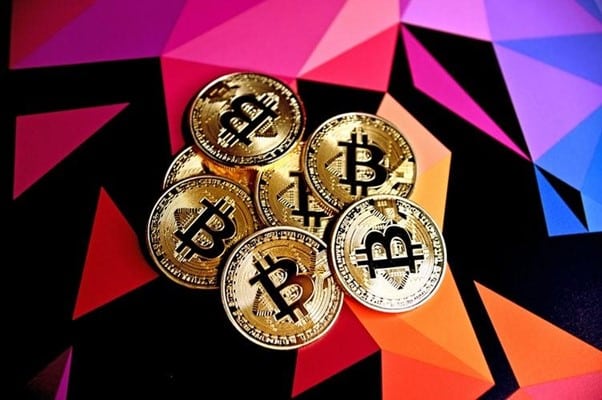 Tether is one of the least volatile stable cryptocurrencies. The stable coin relies on an equivalent volume of fiat instruments like the US dollar, the Euro, and the Japanese yen. The system was designed as a bridge between both worlds.

In February 2021, Tether-based transactions accounted for over half of all stable coin trading. The following month, an accounting firm confirmed that Tether’s consolidated assets were larger than its consolidated liabilities. On the downside, the exchange for real money is not guaranteed, according to Investopedia’s warning.

As you can see, Bitcoin is not the only viable cryptocurrency. Watch these coins closely — any of them may outperform the leader in the long run.