They say ‘laughter is the best medicine’ so who better to be the Patron of Samaritans in Spain than someone who has been bringing fun and laughter to the masses for more than 30 years?  We are of course talking about entertainer Stevie Spit BEM.

Stevie started his professional career on the 4th July 1987 with an American Independence Day show at The Royal Oak in Hammersmith, London.  Within a couple of weeks he was offered a job at the famous Madame Jo Jo’s in London’s West End.  Since then he has performed across the globe, appearing in many musicals, writing his own material and putting together a variety of shows.

When he is not appearing as one of the Costa Blanca’s top female impersonators, Stevie dedicates his time to fundraising and raising awareness of causes that are close to his heart.  It is this devotion that led to him being awarded a British Empire Medal (BEM) for services to charity in the New Year’s Honours List published in December 2019. 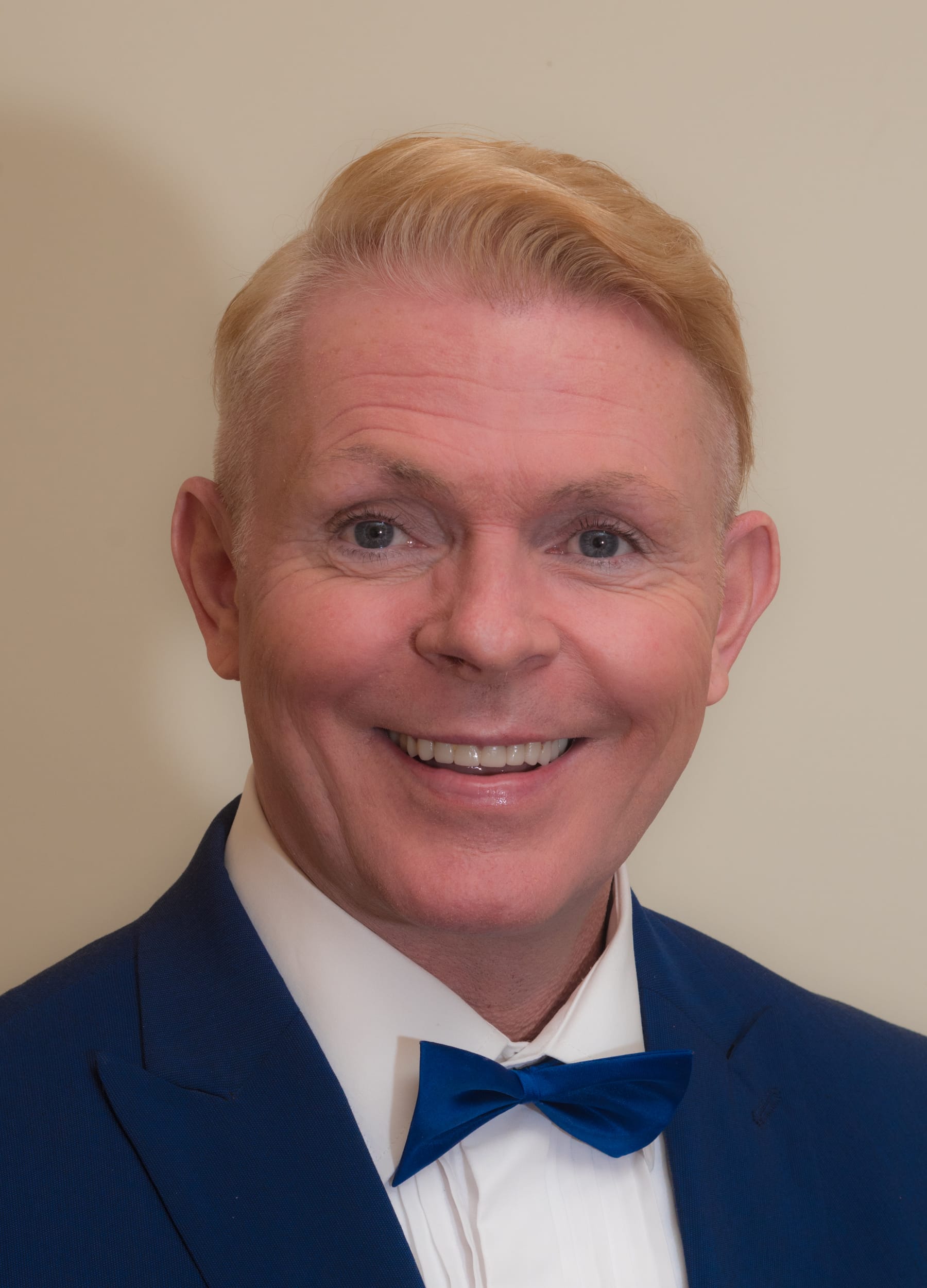 On accepting the role of Patron to Samaritans in Spain, Stevie had this to say “I am extremely honoured to be involved in a charity that is looking after the well being of the English speaking in Spain.  These couple of years have been so challenging for so many, and this charity really is helping to save lives”.

Since being appointed at the beginning of May, Stevie has already helped to raise more than 2,000€ and is looking forward to raising even more over the coming months.  Samaritans in Spain would like to offer their gratitude to Michelle Miles for making the introduction.

English speaking Samaritans in Spain FREEPHONE 900 525 100 can be contacted from anywhere in mainland Spain or the Islands.  Volunteers are available to listen to anyone in emotional distress from 10am to 10pm every day.    The charity is funded by kind donations from the public.  It is easy to donate via the website www.samaritansinspain.com using PayPal and also via www.teaming.net/samaritansinspain