Football is a popular game for a long time. It is one of the highest paying sectors in the sports arena now. Record-breaking signings are very common nowadays. Today, we will discuss the highest-earning football players on the planet.

Lionel Messi is the number one position holder in this ranking. He makes his name famous by showing the skills that we never thought of. He is often called a player from another planet. The combined earning of Messi is almost 92 million pounds.

The majority of this (£67m) comes from the Barcelona contract. Then, another £25m comes from his endorsement deals with Adidas and Pepsi. He is considered one of the best players ever, so his name on top is justified.

The second position goes to Messi’s rival, Christiano Ronaldo. If you look at the top scorer lists of all time, Ronaldo is in the second position with 783 goals. Besides, Ronaldo has the highest follower count on social media platforms. He does not only beat footballers; he beats all other sportspeople on popularity criteria. He is the most famous sportsman for a reason.

Christiano Ronaldo, aka CR7, earns £51m annually at Juventus. Apart from that fixed salary, he has several endorsements with top-rated brands. His deals with Nike, Herbalife and his fashion brand provide him with another £34m.

Neymar is the most expensive footballer in the history of football. The former Barcelona player now plays for PSG (Paris Saint-Germain FC), and he is one of the most famous modern football names. As a Brazilian product, Neymar is full of surprises.

He gets £57m from PSG annually. Giving the first two options to Messi and Ronaldo, Neymar is considered the 3rd best football player of the present time.

While the first three positions are fixed, Kylian Mbappe is the fourth person on this list. Mbappe is the leader of the future generation for a reason. Being a player of 18, Mbappe gained a lot of attention in the 2018 world cup. He is 22 now, more mature and ready to take the throne left by Messi and Ronaldo. 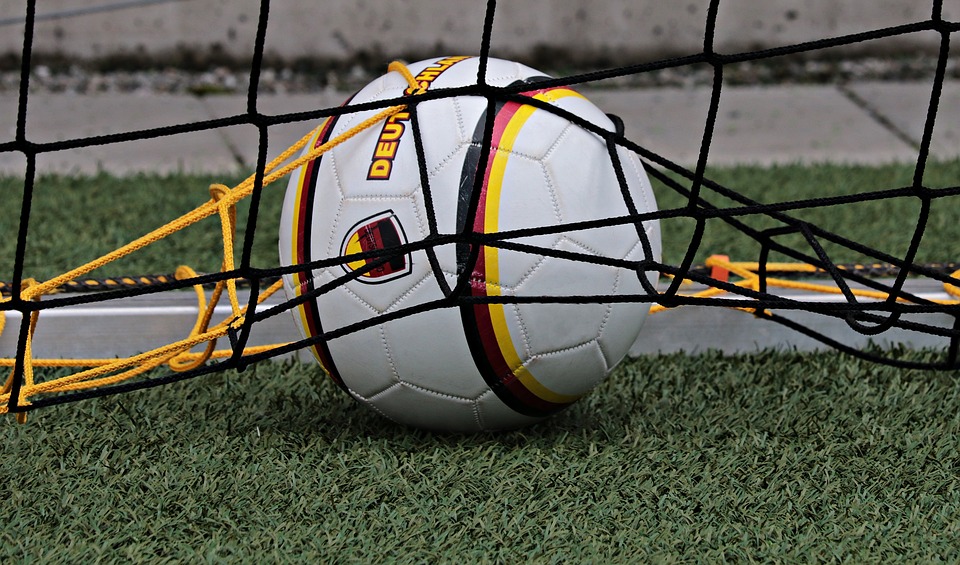 His career has just started; still, he has achieved a lot, and some are yet to come. The Frenchman scored 100 goals already and became a cover face of FIFA 21. Mbappe earns £30m annually at PSG.

The fifth person on this list Mohammed Salah. He is undoubtedly one of the best EPL (English Premier League) player ever. He plays for Liverpool now and won several trophies for them. Besides, he took himself to a different height by playing for Liverpool. He got the golden boot in Premier League in the 2017-18 season with a record-breaking 32 goals.

These are the reasons why he is one of the highest-earning footballers of the present time. Currently, Salah earns £17.5m per year on his contract with Liverpool. He has some endorsement as well that pays him £9.5m per year.

Here comes Paul Pogba at the sixth position of this listing. He is one of the most recognizable faces in the current football scenario. He is famous for his lifestyle and continues to divide opinion among the fans. His deal with Manchester United was a record-breaking deal when he was transferred from Juventus back in 2016.

He currently gets £20m per season with his contract with Red Devils. He earns £5 more from endorsements.

Antoine Griezmann is the last person on this list. His transfer from Athletico Madrid to Barcelona was the fifth most expensive transfer in the history of football. He gets £20m per season from Barcelona.

Apart from his regular identity, he started his own eSports team last year. He also infamously celebrated a goal in the 2018 world cup final by performing Fortnite’s “Take the L” dance.

Finally, it is clear by now that the football industry is a multi-billion pound industry now. Apart from the dealings with the clubs, players earn massive money through sponsorship and so on.

Irish Lotto Results, Plus 1 and Plus 2, Lottery Winning Raffle Numbers for Wednesday, 8 December, 2021