The Orihuela Council has taken another step to make it easier for surfers to practice their sport. It has modified the ordinance on Cala Cerrada, in La Zenia, that will in future allow licensed surfers to practice their sport in high season even when a red flag is flying, despite bathers being prohibited from entering the water. The Councillor for Beaches, Luisa Boné, said that the changes were approved by the Governing Board last Tuesday.

Cala Cerrada, is one of the eleven beaches of the Oriolano coast where surfers gather to enjoy their sport and with demand growing year on year surfers have been demanding a relaxation in the rules that allows them into the sea during heavy waves, when the conditions are at the optimum for surfing. 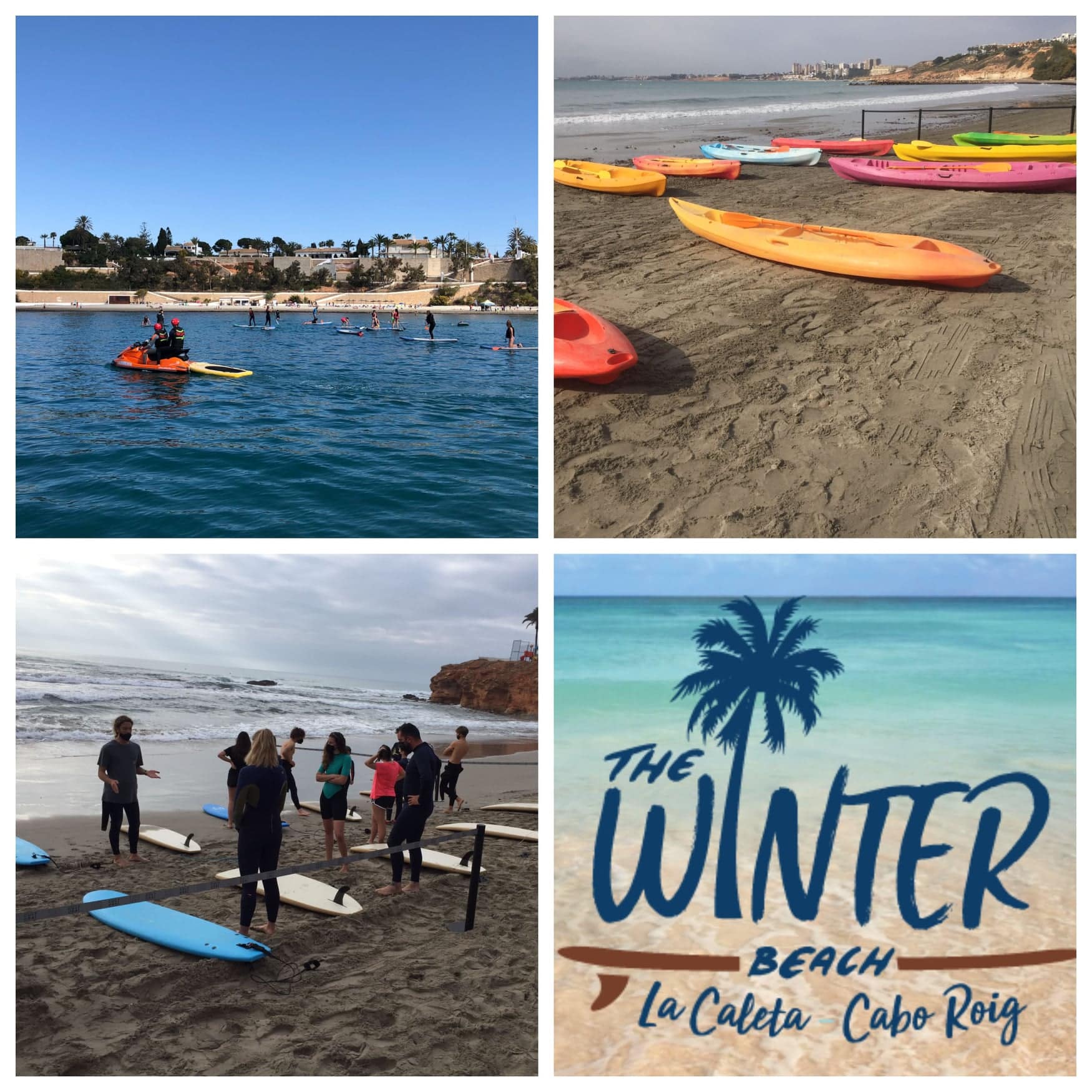 Boné said, “the former councillor, Ramón López Cabrera, authorised surfing on the Cala Cerrada beach, setting conditions, which includes having a federated license. Now we want to go a step further so surfers really can enjoy the waves all year round”.