“It was an important victory to strengthen our place at the top of the table for another week,” said a spokesperson from the club.

Christian opened the scoring for Sporting Costablanca, with Joshua, Kevin and Arias (2) amongst the goals, in a game that saw Gonzalo red carded. 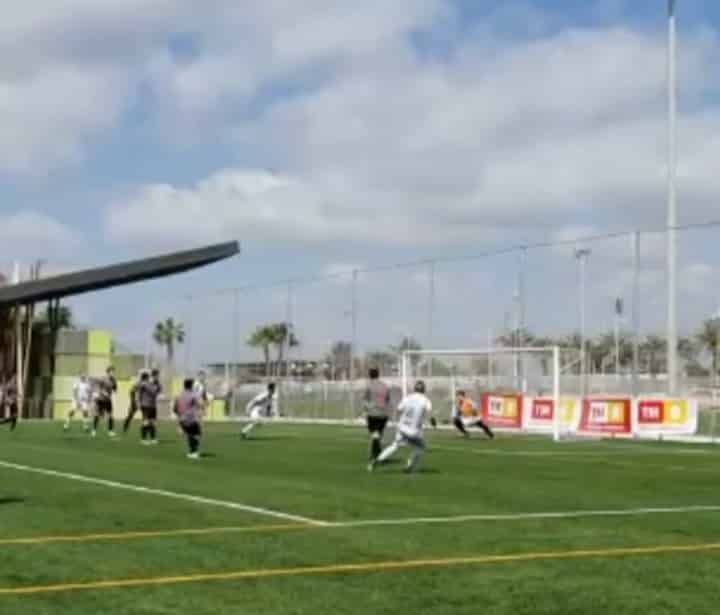 The victory was dedicated to teammate Angel, who suffered a collarbone injury on the return of games in early April.

The win sees Sporting Costablanca (27 points) lead the table on goals difference, ahead of CF Atletico Algorfa who gained an emphatic 6-0 away win at tenth place Atletico Crevillente.

Third-place Bigastro CF were held to a goalless draw against seventh-place Torrevieja CF. CF Promesas and FB Redován C ‘B’ shared the points in a 3-3 draw. Atletico Benejuzar A moved to fifth, after defeating fourth place Guardamar Soccer CD ‘A’ 2-0. 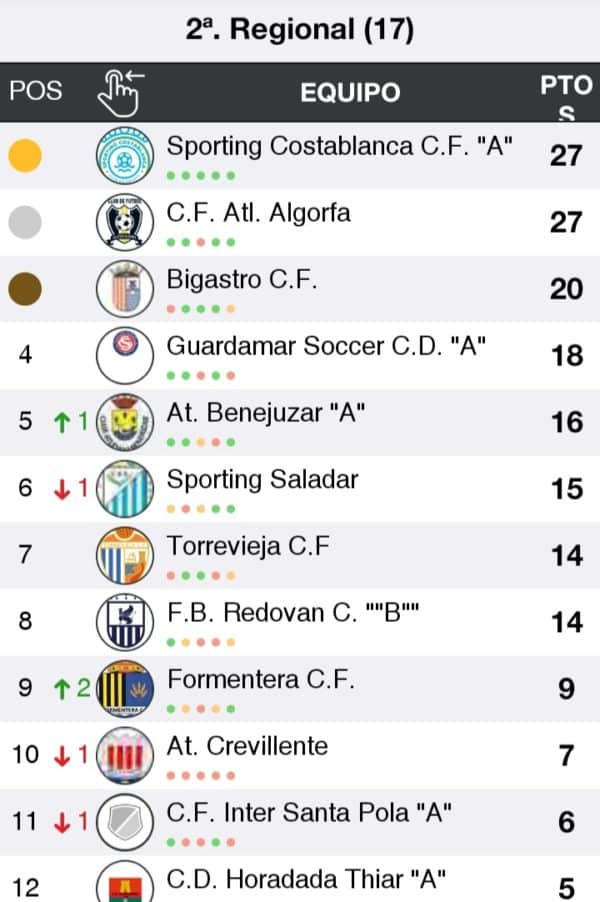