I am sure it was nothing to do with the booze … you know how it is friends you haven’t seen for a very long time and they come knocking on the door and the very bottle you were saving for Christmas disappears in an evening of laughter and swapping old stories.

As I said I am sure it was nothing to do with the drink but during the night there was an almighty crash and I found myself lying on the cold floor with a sore head where it had hit the sharp edge of the side table when I fell out of bed.

My lovely wife who would have been next to me sat up suddenly and when she saw the predicament I was in started giggling. I didn’t get very much sleep after that and I had a feeling the following day was going to be different.

The beauty of living in Spain in the mountains is the clean air, silence and little pressure. On the whole we want for nothing but when a new stage show which was advertised to start in London, there was the feeling of a wanting for the days when with little effort, we would have been able to go and see it. Now it was a thousand miles away.

We took the plunge and drove up through Northern Spain and then on through France to use the tunnel under the Channel into Kent. It was a nice easy journey on side roads and staying in a chateau and a farm on the way. 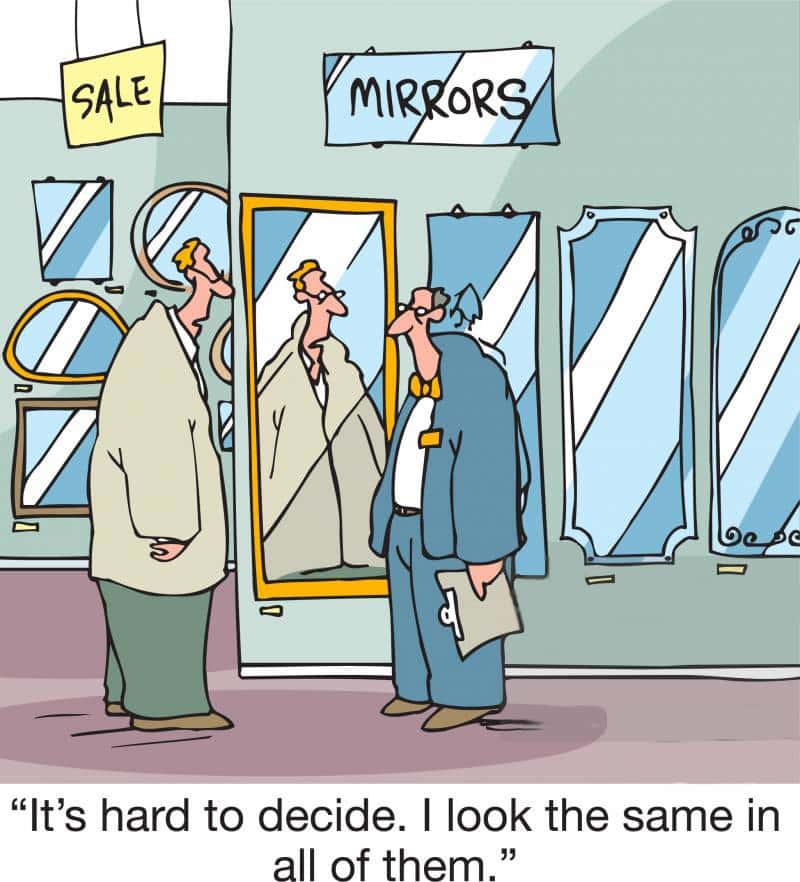 The chateau was a great find where time had stood still for about two hundred or more years. The furnishings were of the period when ladies wore long skirts and the motor car was more than a hundred years away. As soon as we arrived, the elderly lady host invited us into the ancient  living area and asked what we wanted to drink and in response to my answer she put a bottle of Bells whisky in front of me. We chatted for a while and learned they bred racehorses and travelled widely racing them at national events.

The following day we moved on feeling a little sad at leaving this magnificent time warp. Of course, getting to  London was totally different, continual movement with people rushing around and the constant noise  and fumes stinging your eyes which  also can be tasted in the mouth. Never mind all that we were enjoying ourselves.

We arrived at the Prince of Wales Theatre where we  had pre booked seats on the balcony overlooking the stage. The show was a joy. A range of ABBA´s favourite songs formed into a stage play, Mamma Mia, with Julie Walters, Meril Streep and a host of others in the company and the pre runner to the film version of the same name.

It was a wonderful evening of entertainment, singing and dancing by the cast as they told the story of love generated by the words of the Swedish four. Not once did we have to see them in rehearsal, nobody fell over, it was entertainment all the way over two hours of bliss.

Comparing telEvision shows with such an event is not easy as the atmosphere of the two do not compare. But what about entertainment? The box, although now they are flat screens in every household and maybe more than one pouring out its message twenty four hours a day.

What is possible to compare is the entertainment and I refer to the final of ‘Dancing on Ice.’ Two hours of ingenious couples on skates sliding around the rink to music performing breath taking lifts. Ah! But that is not quite right. The dancing only consumed about twenty minutes of the two hours. The rest was reruns of the competitors in training and endless pictures of different couples falling over whilst they were learning their skills on the ice. Two hours of screen time, twenty minutes of entertainment, the rest boredom.

Facebook.com/percy chattey all my books are available on Amazon and Kindle