Bradley Breakers have been established on the Costa Blanca for over ten years during which time thousands of scrap cars have passed through their hands.  Many of the vehicles required to be de- legalised, so it is a procedure in which the staff have an enormous amount of experience. 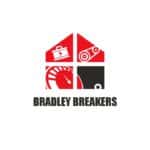 It is also a subject about which they could tell you a horror story or two about; people who thought they had scrapped their ‘old banger’ only to find that the car was still registered many months later, even accumulating fines. 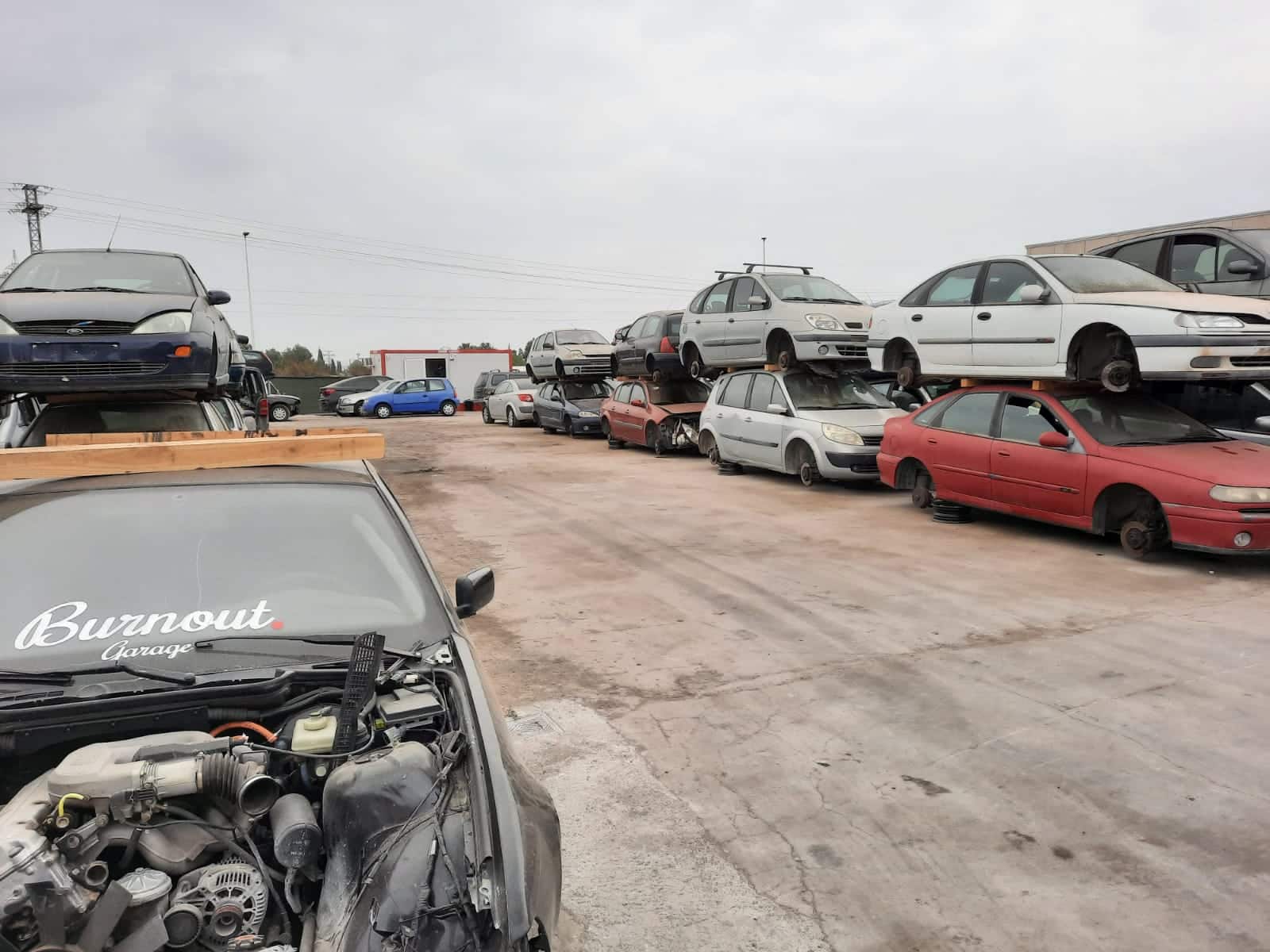 I personally know of individuals who have faced many such sanctions after the vehicle they thought they’d seen the back of was still driving around. I’m sure that many of you reading this article know of similar instances.

Unfortunately, as long as your name remains on the document of ownership you are legally responsible for that vehicle.

Here in Spain the system of scrapping a vehicle is far more complex than anything you are likely to face back in Ireland or the UK. You also have the added complication of the language barrier, so it is imperative that, when considering disposing of a vehicle, you use a company in which you have complete trust.

One such company is Bradley Breakers. They are experts in the field and they can make the whole process simple and uncomplicated. 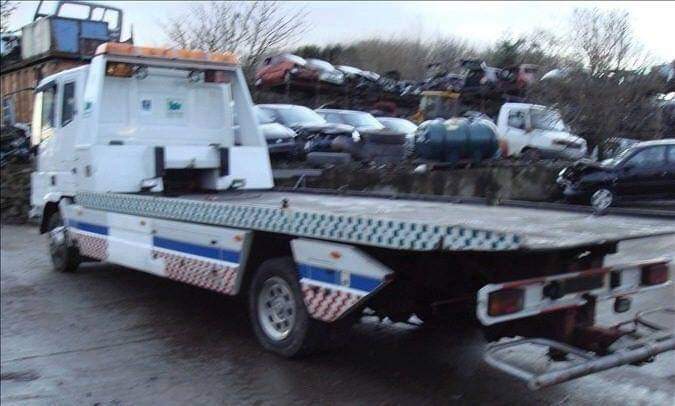 Simply make the call, they will make you a cash offer for your vehicle and, if accepted, they will collect on a tow truck from your home.

They will leave you with the necessary legal documentation advising that they have taken ownership of your car and then, once the vehicle has been officially ‘scrapped’, you will be issued with the official DGT Certificate {Baja’.

Do be aware that, if this is something that you are currently considering, you need to ensure that your vehicle is scrapped by 31 December to avoid any further SUMA bills.

A spokesman for Bradley Breakers said. “We can’t overemphasise the importance of making sure that the ‘baja’ of your old vehicle is done properly in Spain.  It saves so much hassle and heartache further along the line if it is done in the correct way, and with a trustworthy company. 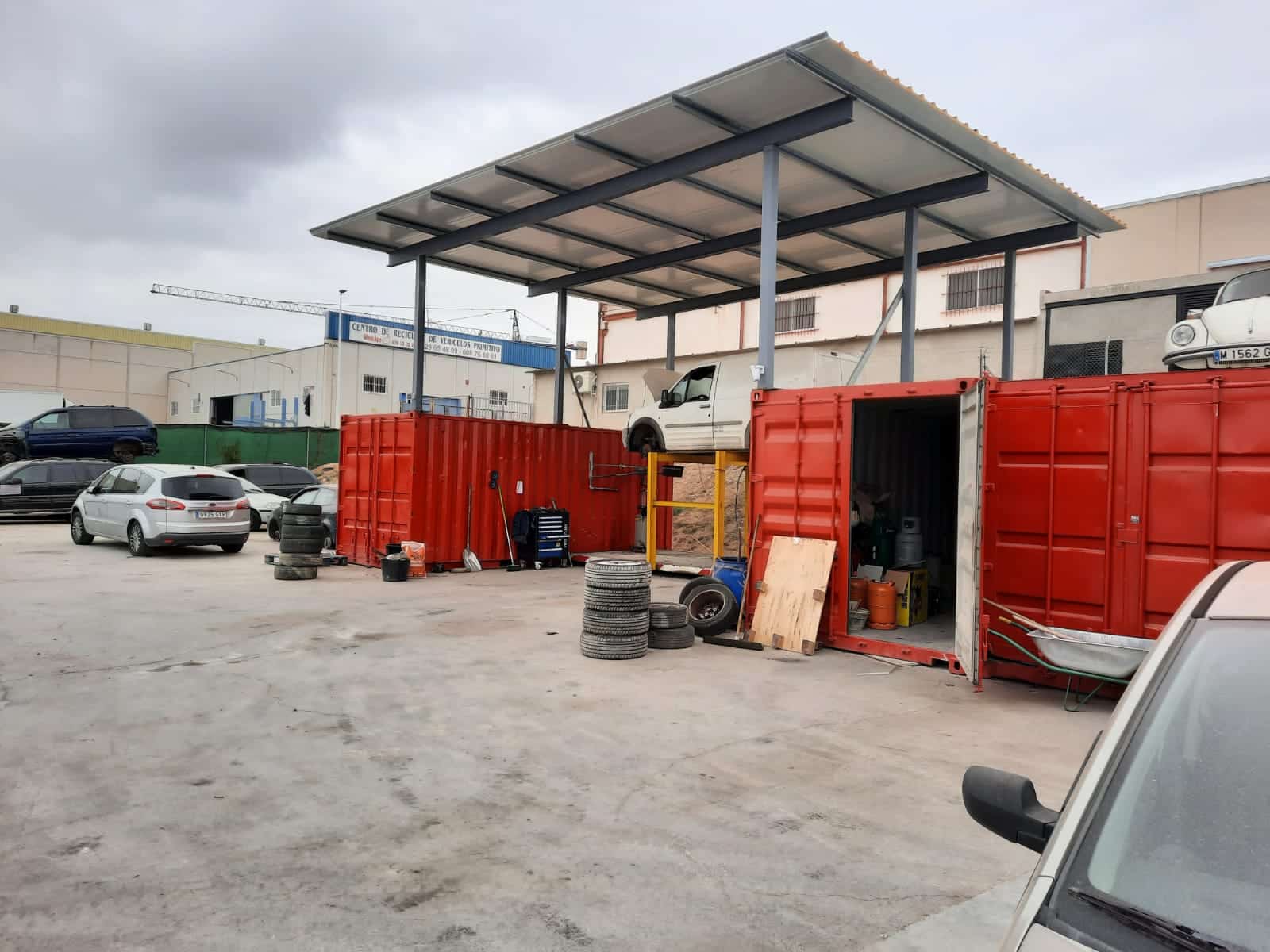 Bradley Breakers, who employ over 40 people, also have an impressive new scrapyard consisting of a 20.000 sqm site on which they house a 3.000 sqm warehouse in which they store thousands of used parts which they have removed from cars.

All parts are recorded on a computer stock system where they are properly recorded and stacked on racking within the warehouse. You can even buy parts online.

At any one time they also have over 2000 cars on site so they will always be able to find that elusive part from a wheelnut to a complete gearbox or an engine.

So, if you are looking for a component for your car, before you buy new, you could save time and money by going directly to Bradley Breakers.

The new fully legal scrapyard is located just minutes from the AP-7 motorway exit 730 at Catral. … they are sure to be able to help and they can even recommend a reliable local mechanic to help fit the part if needed.

The new location is at Poligono 18, C/Novelda 2B, Crevillente 03330. Check out their 5 star rating on Facebook: www.facebook.com/desguacesalicante