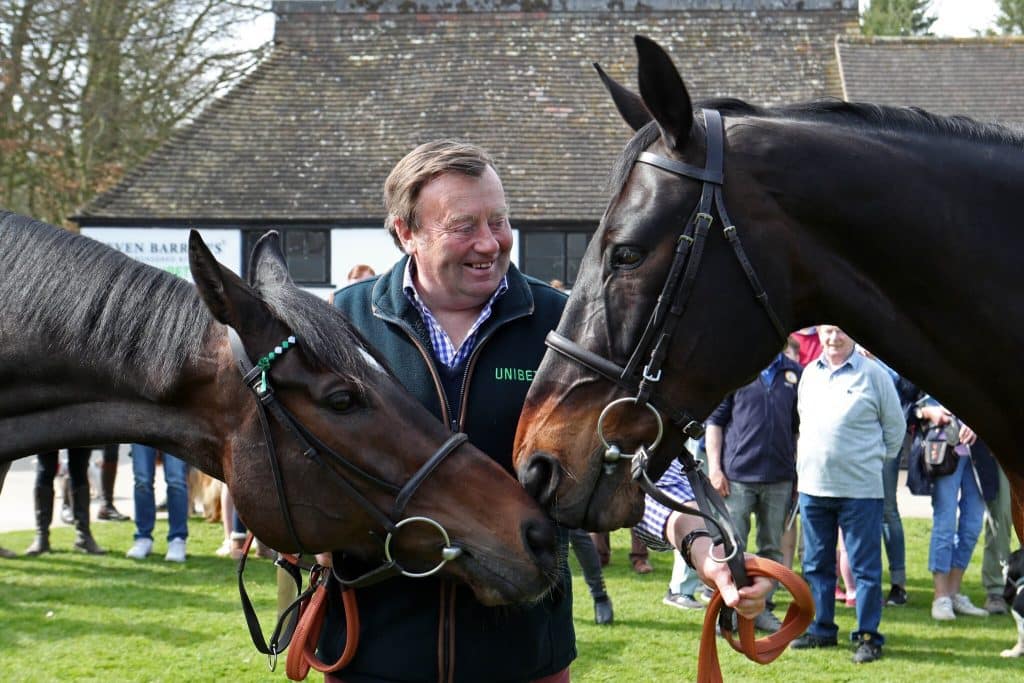 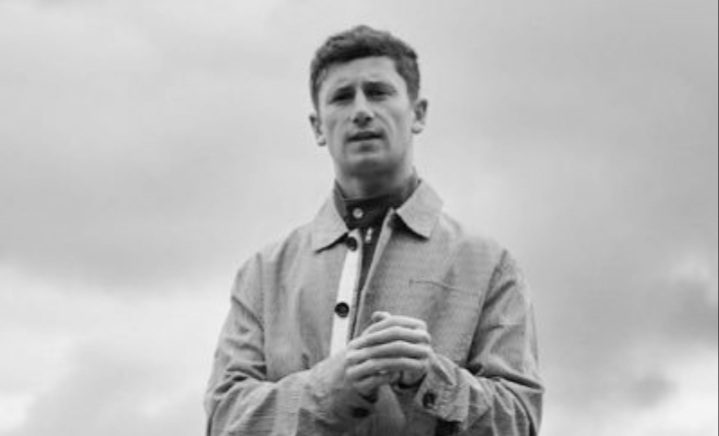 Oisin Murphy has been informed by the British Horseracing Authority (BHA) that he is unable to resume riding today (March 13) following suspension.

Murphy’s scheduled return to the saddle was stopped by the BHA, citing testing requirements.

“As of March 12 he was only part way through his reinstatement testing and therefore unable to ride at this point,” said a BHA announcement.

Murphy has apologised ‘profusely’ saying: “I’m currently looking into this situation with the BHA and I plan to be back on the racetrack as soon as I possibly can.

“I apologise profusely to all the owners, trainers and supporters who I’m having to let down at such late notice. It’s 128 days since my last ride in the UK.”

The post Oisin Murphy profusely apologises after letting down owners and trainers appeared first on Horse Racing News and Tips.