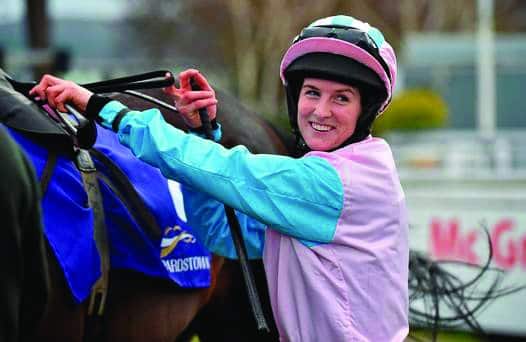 Rachael Blackmore is set to ride Henry de Bromhead trained A Plus Tard in the WellChild Cheltenham Gold Cup, with Jack Kennedy on stablemate, Minella Indo.

Blackmore partnered A Plus Tard to victory in the Close Brothers Novices’ Handicap Chase at the Festival in 2019 and when third in the 2020 Ryanair Chase.

Jockey Darragh O’Keeffe was up on A Plus Tard when winning the Savills Chase at Leopardstown in December. Blackmore rode Minella Indo, who fell for the first time in his career.

The Cheltenham Gold Cup is arguably the most prestigious event in British racing, with de Bromhead training the second and third-favourites in Minella Indo and A Plus Tard.

A Plus Tard represents the best chance for a female jockey to land the Gold Cup in Cheltenham’s history.

Only a handful of women have ridden in the Gold Cup. Linda Sheedy was the first female jockey in 1984.

Blackmore, from County Tipperary, has struck up a partnership with de Bromhead, and the pair will head to the 2021 Cheltenham Festival with confidence.

Blackmore arguably has the strongest book of rides ever for a female jockey.

Blackmore’s rides at Cheltenham include Honeysuckle, who is the market leader in the Grade 1 Mares’ Hurdle. Blackmore and Honeysuckle won the race in 2020, and back-to-back victories would see her become the first female jockey to win two consecutive Grade 1 races at Cheltenham.

Blackmore rides Bob Olinger in the Grade 1 Marsh Novices’ Hurdle, and up on Notebook in the Queen Mother Champion Chase.

De Bromhead reports Minella Indo, who was dramatically caught close home by Champ in the RSA Insurance Novices’ Chase at the 2020 Festival, to be in good shape after finishing fourth to Kemboy in the 2021 Irish Gold Cup.

“He is in mighty form now and loves Cheltenham, he comes alive there and his record is brilliant,” said de Bromhead.

“He has a real live chance. It was tough to get nabbed like he was last year by Champ, but that’s Cheltenham. These things happen and there is always drama.” 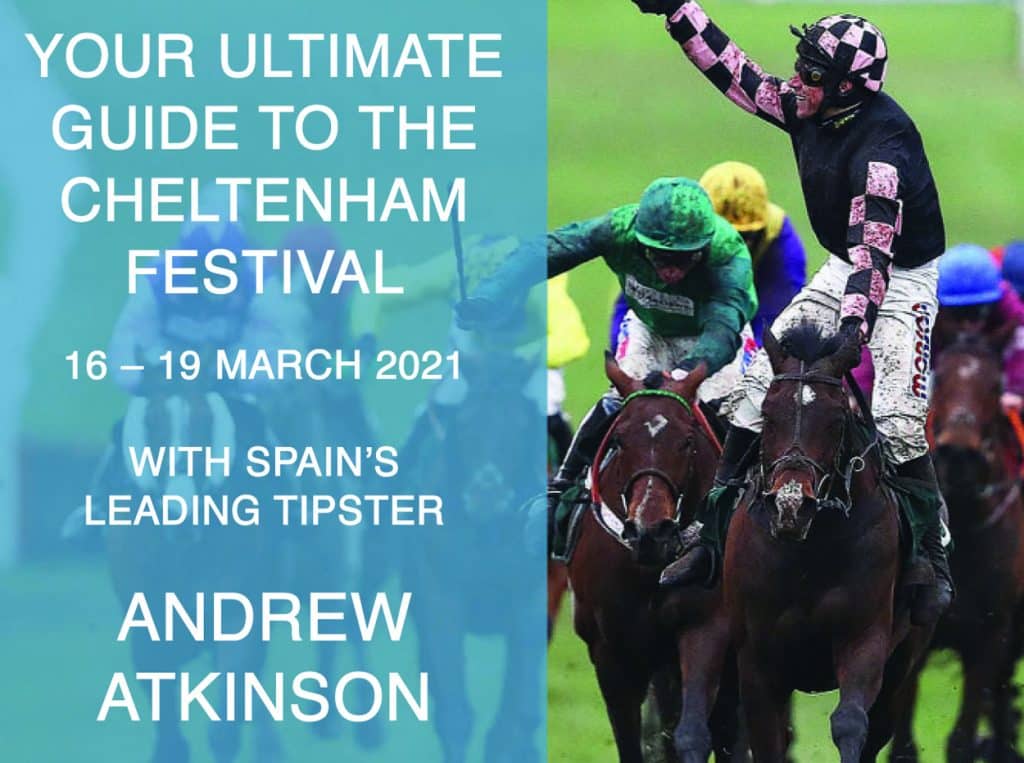