As part of a UNESCO-coordinated exercise the security forces in Alicante carried out their first ever tsunami drill on Wednesday morning. It got underway at half past ten in the morning when a signal arrived from the Generalitat Valenciana, informing that an earthquake of magnitude 7.9 has occurred off the coast of Italy, warning that it could reach the coast of the Community between 1.20 pm and 1.40 pm.

The mayor of Alicante, Luis Barcala, activated the Municipal Emergency Territorial Plan at Emergency Level I, and members of the Local Police, SPEIS Firefighters and the Department of Civil Protection and Emergency Management were mobilised, along with different media and municipal staff, forming the Municipal Operational Cooperation Centre, CECOPAL.

The drill didn’t involve any actual deployment of resources and personnel, but it was rather aimed at monitoring the preparedness of a messaging system that is mean to broadcast warnings of the upcoming disastrous event.

One might wonder whether tsunamis are really such a threat to Alicante’s population and infrastructure, however, it is good to remember that the Mediterranean Sea is often the epicentre of earthquakes and even some volcanic activity (in Sicily and Naples), all of which are precursors to the creation of destructive waves. 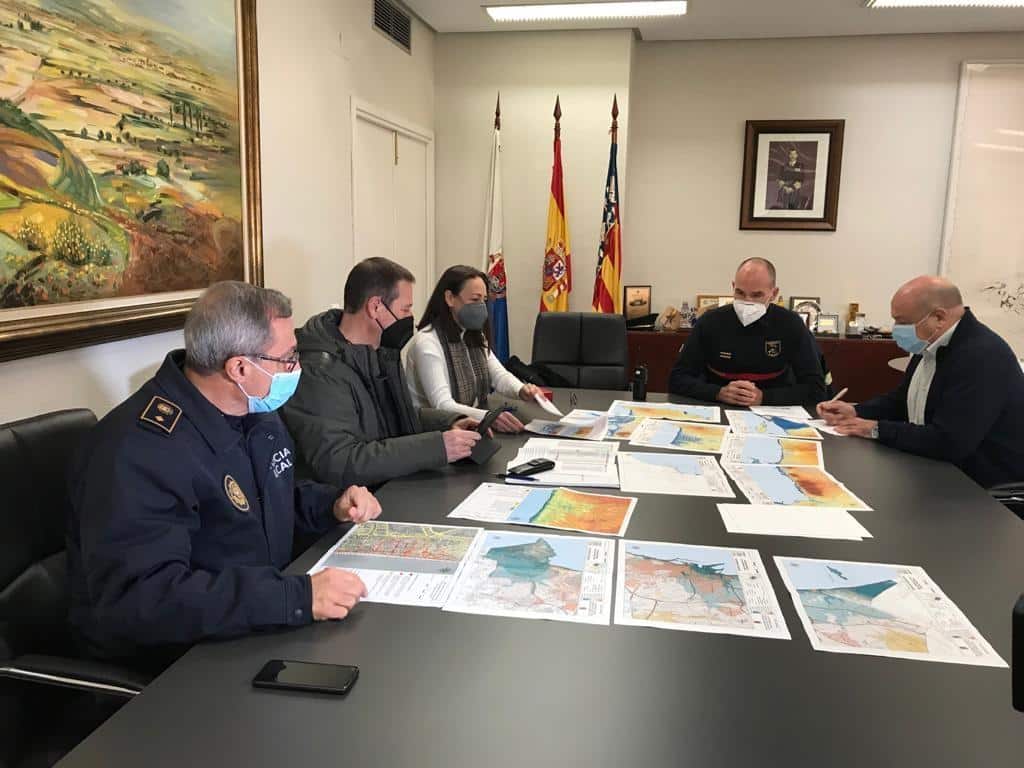 In fact, the exercise in question simulated a 7.9 magnitude earthquake in the Tyrrhenian Sea, which then caused tsunami waves to travel towards the North African, Greek and Spanish coasts. In this case, however, no damage or rescue operations were simulated as warning and prevention are also considered key elements of the whole disaster management process.

“Throughout the year the municipal security forces organise and carry out different drills with which we improve response efficiency and coordination, intervention protocols and how we should act in the operating procedure and these types of practices help a lot to improve response times,” explained José Ramón González, the Security Councilor of Alicante.

In a sense, the aim was to verify the preparedness of the International Alert Centres as well as that of the national and regional chains of command, such as the Valencian Emergency Coordination Center. The role of this network is to detect seismic events and tsunamis and broadcast warnings in a timely manner, which may be crucial as often the time window allowed for response is short in the case of tsunamis.

Alicante’s municipal website also reminded the readers that the city is one of the first two (together with Benifalló) to present a Municipal Action Plan against Seismic Risk in the Valencian region.