Doug Mountjoy, the two-time former UK snooker champion, has died at the age of 78.

Welshman Mountjoy, whom I befriended during the UK Championship at Preston Guild Hall during a near two decades annual event turned professional after winning the world amateur title in 1976.

World Championship finalist in 1981, Mountjoy who reached a career-high fifth in the world rankings in 1990, was diagnosed with lung cancer in 1993 and subsequently had a lung removed.

He continued to play professionally until 1997, and became a coach in Dubai and in Wales.

Jimmy White said: “Sorry to hear about the loss of a great legend of the sport. RIP Doug Mountjoy.”

Former World champion Dennis Taylor said: “It is sad news of the passing of one of our Legends. Doug Mountjoy a very special Welsh man. RIP my dear friend.”

Ken Doherty said: “Very sorry to hear the passing of Doug Mountjoy, he was a great player and character. My condolences to his family and friends. RIP.”

“He was a true champion and gentleman. He had all the shots and the heart of a lion. You knew he was in the room by his laughter and I spent many a happy time with Doug. My sympathies to his family and friends.”

In a joint statement, World Snooker chairman Barry Hearn and World Professional Billiards and Snooker Association chairman Jason Ferguson said: “Doug was a first and foremost a lovely man, who had great friendships with many players on the tour throughout the 1970s and onwards.

“He had a fantastic dedication to our sport, he simply loved the game and was always willing to help others to improve, both as a player and later as a coach.

“On the table he was a fierce competitor and a fine champion who won a multitude of tournaments. His revival late in his career to win two events, including the UK Championship was an incredible achievement.

“Doug will be sadly missed by everyone who knew him, and our sincere condolences go to his family.”

Doug Mountjoy was indeed one of the most friendliest of players on the green baize circuit and a true gentleman. RIP. 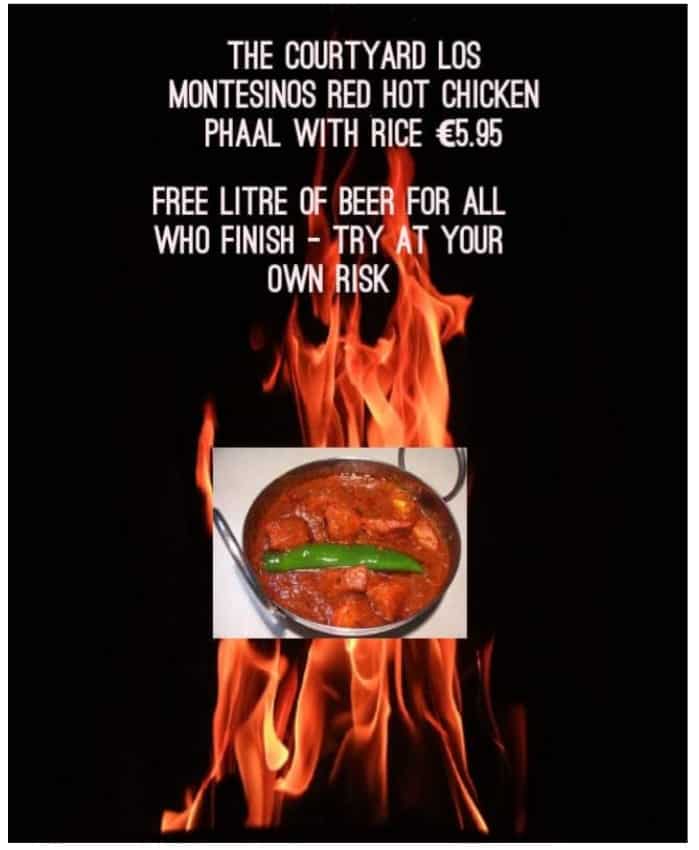