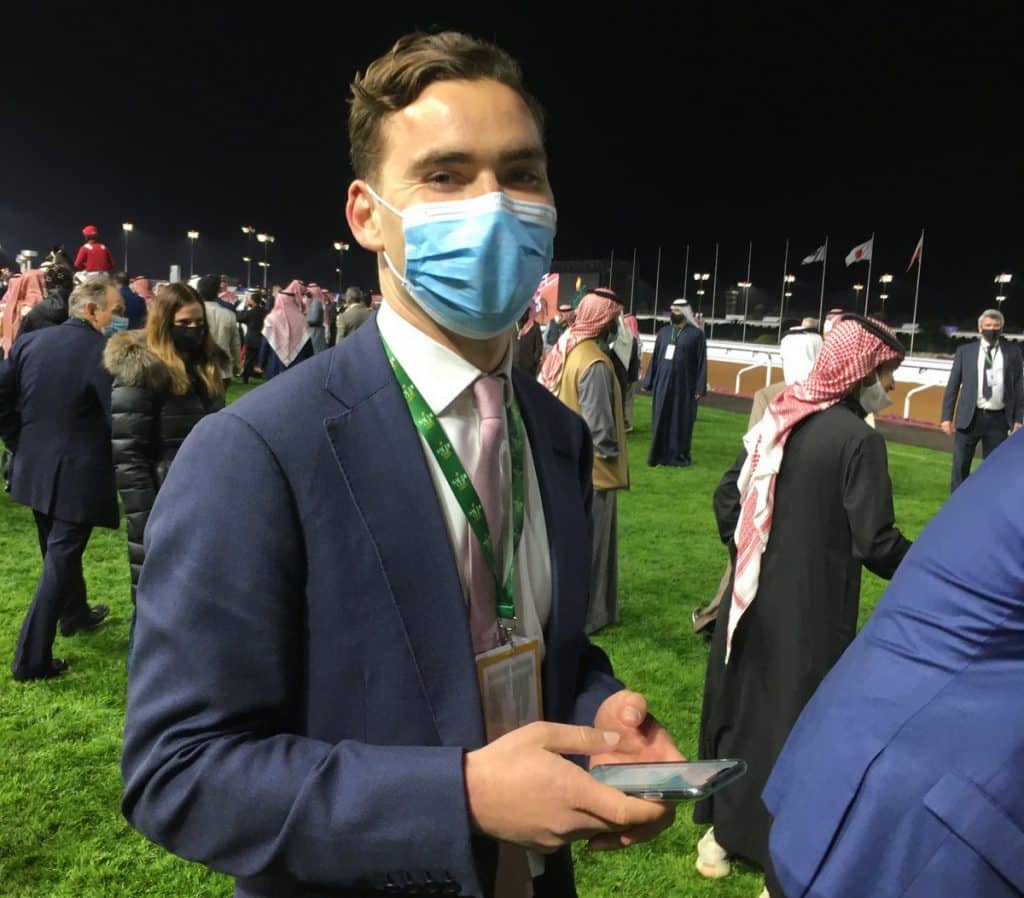 Pep Guardiola has challenged Hansi Flick and Bayern Munich to a ‘battle of the sextuples’ after the Bundesliga giants matched his former club Barcelona team’s achievement with a sixth straight trophy.

Bayern beat Tigres to win the Club World Cup on February 11, adding to their Bundesliga, Champions League, DFB-Pokal, UEFA Super Cup and DFL-Supercup titles over the last year, being only the second side ever to win the sextuple, matching Guardiola’s legendary 2009 Barcelona team.

“Big congratulations to all the Bayern family for this incredible success, to be the Club World Cup champions and especially to win six titles,” said Guardiola.

“We are so proud, I am so proud, a big congratulations for everyone, especially Hansi Flick, the players and the backroom staff for this amazing thing,” said Manchester City boss Guardiola.

Guardiola, in charge at Bayern during 2013-16, said: “I would like to say to Hansi that you are the second team to win the six titles in a row!”

Guardiola quipped: “Before you, there was another team – Barcelona – so maybe I can call Messi and company and we can play for the seventh title? Tell me when and where and we will be there!”.