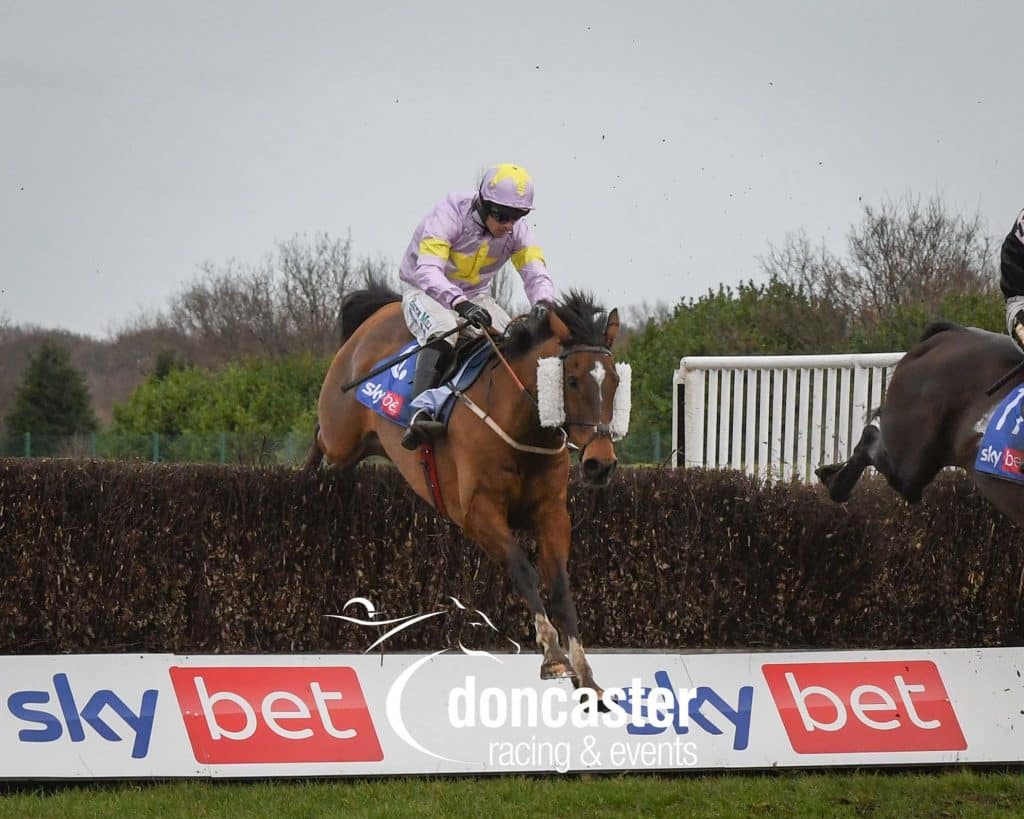 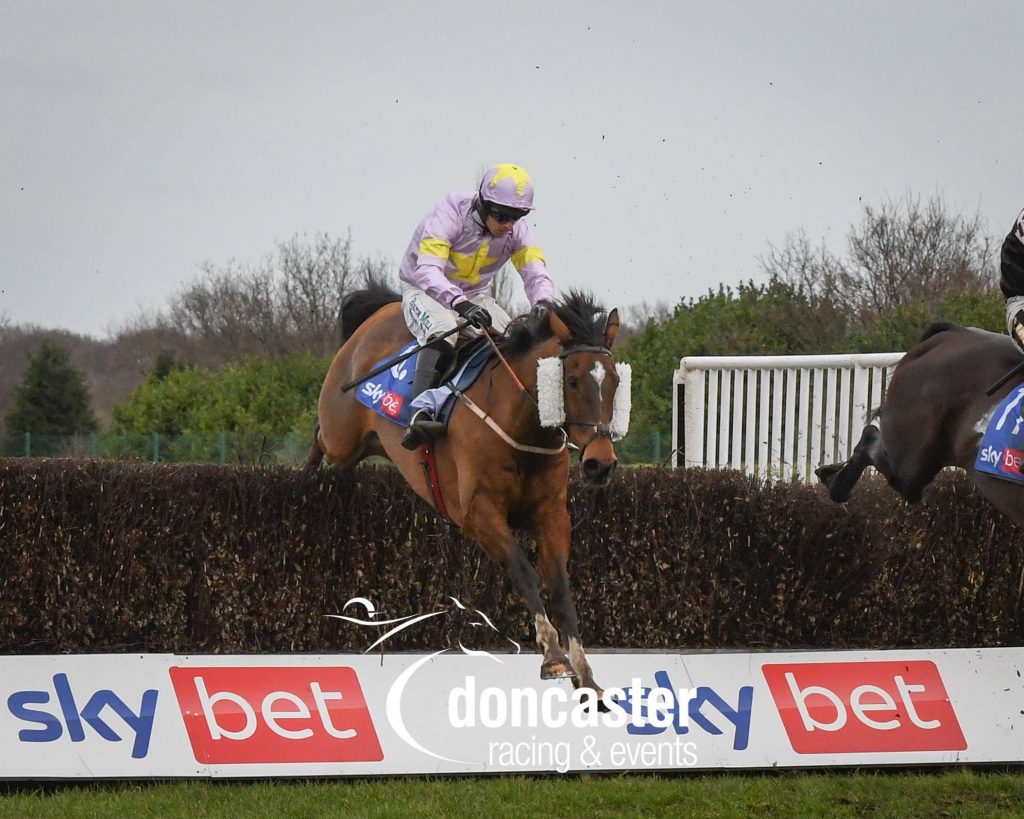 “Going to three out he was having a bit of a blow, but from the back of the second-last all he’s done is stay,” said Quinlan.

“He winged the last – and galloped all the way to the line – he is is an out-and-out stayer,” said Quinlan.

“He can get a little flat-footed in the middle of his races – which didn’t happen today,” said Quinlan, after bagging the £42,713 winner’s purse.

The Scottish National is pencilled in for Takingrisks, and Quinlan said: “Nicky’s done a fantastic job with this horse, riding him out at home – he told me he’s like a lion!

“The plan is the Scottish National again this year. Nicky said we’ll take in a race or two on the way.”