The forecasts from the State Meteorological Agency of Spain (Aemet) due to cold and snow in the interior of the province of Alicante have led Emergencies to deploy their resources to deal with the effects of the storm Filomena.

The Government, the Generalitat Valenciana and the Alicante Provincial Council all seek to avoid chaotic situations such as those that occurred in previous years when hundreds of people were trapped in their vehicles and dozens of municipalities were completely cut off from their neighbours.

Yesterday, however, the snow had little impact on the main roads in the Community and only covered the tops of the mountains and the towns located above 700 metres.

The snow cover reached more than 15 centimetres at the highest levels but with the drop in temperatures last night, the risk of thick ice increases.

There was snow on many municipal and local roads, and in some areas it was necessary to fit tyre chains. Access by motor vehicles to the mountains or foothills of Cid-Maigmó, Mariola, Carrasqueta, Reconco, Aitana, Cabeço, Xorret del Catí, Serrella, Puig Campana, Carxe, Sierra de Salinas and Font Roja was prohibited.

It also snowed in the Vega Baja region, something that is extremely unusual, and which only tends to happen whenever the current meteorological circumstances occur, on which occasions it snows on the peaks and slopes of the Sierra de la Algayat.

However, the orange warning remains today because the convergence of two divergent air continue to be active, of which there is still some spreading. The rains started at dawn but was not particularly heavy and, as the day progressed, the snow began to dissolve due to the effect of rainwater.

It was rain that was very well received by the countryside because of the very dry Autumn and Winter that we have seen in the province. 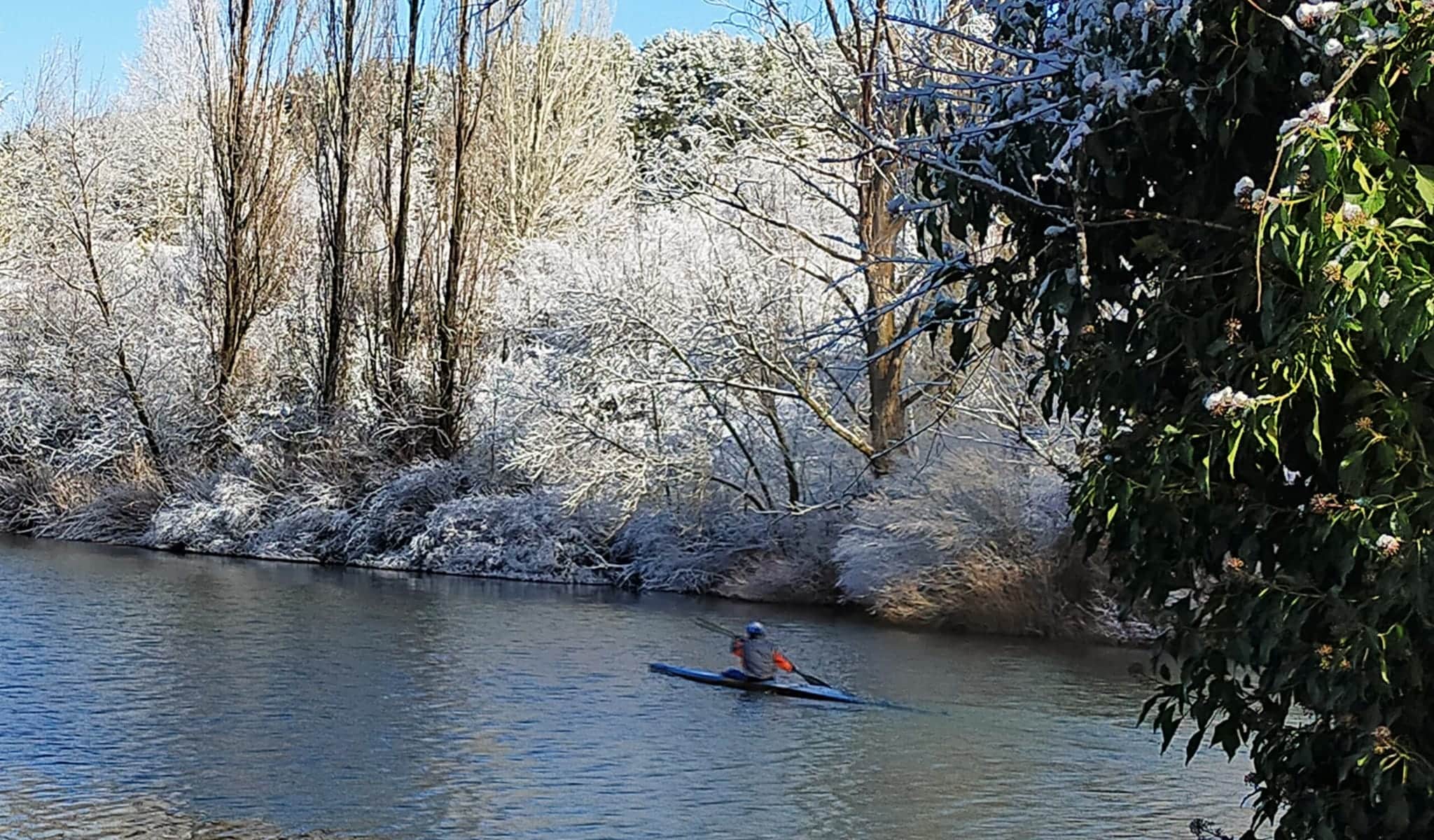 Temperatures have been low – the maximums have not exceeded 2 degrees in Banyeres, 3 degrees in Villena and 6 in Elda-Petrer – but until early Thursday there had been no harmful frosts for seasonal crops

However the meteorological situation is very unstable. Forecasts suggest that the weather could get more complicated throughout this Friday as the risk of heavy snowfall and a sharp drop in temperatures remain.