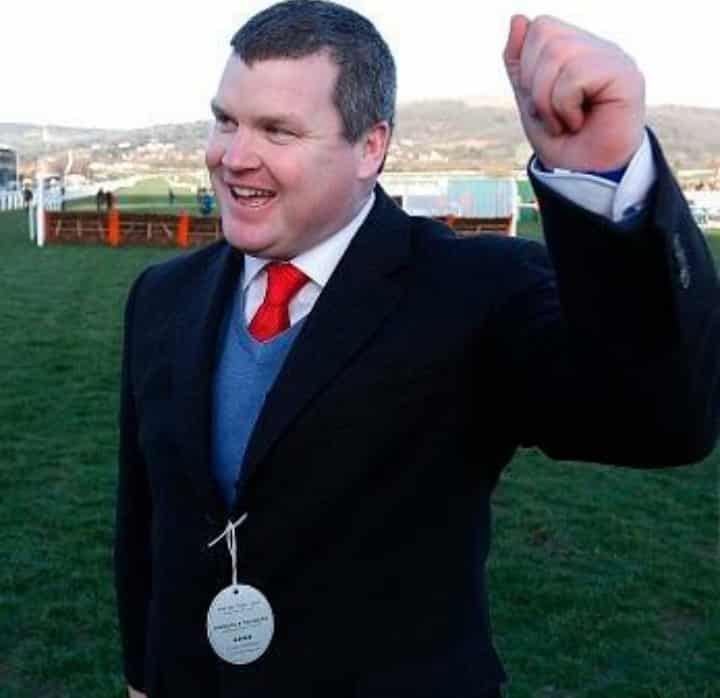 On the day that additional harsh restrictions were announced by the President of the Community hundreds of people attended the parade in Valencia on Tuesday evening to mark the arrival of the Three Kings in the city, with absolutely no regard for social distancing.

Throughout the afternoon, families with children were waiting for the arrival of the bus that brought their majesties the Magi. But nothing and no one has prevented the crowds from gathering and continuing to grow at a time when there is community contagion. 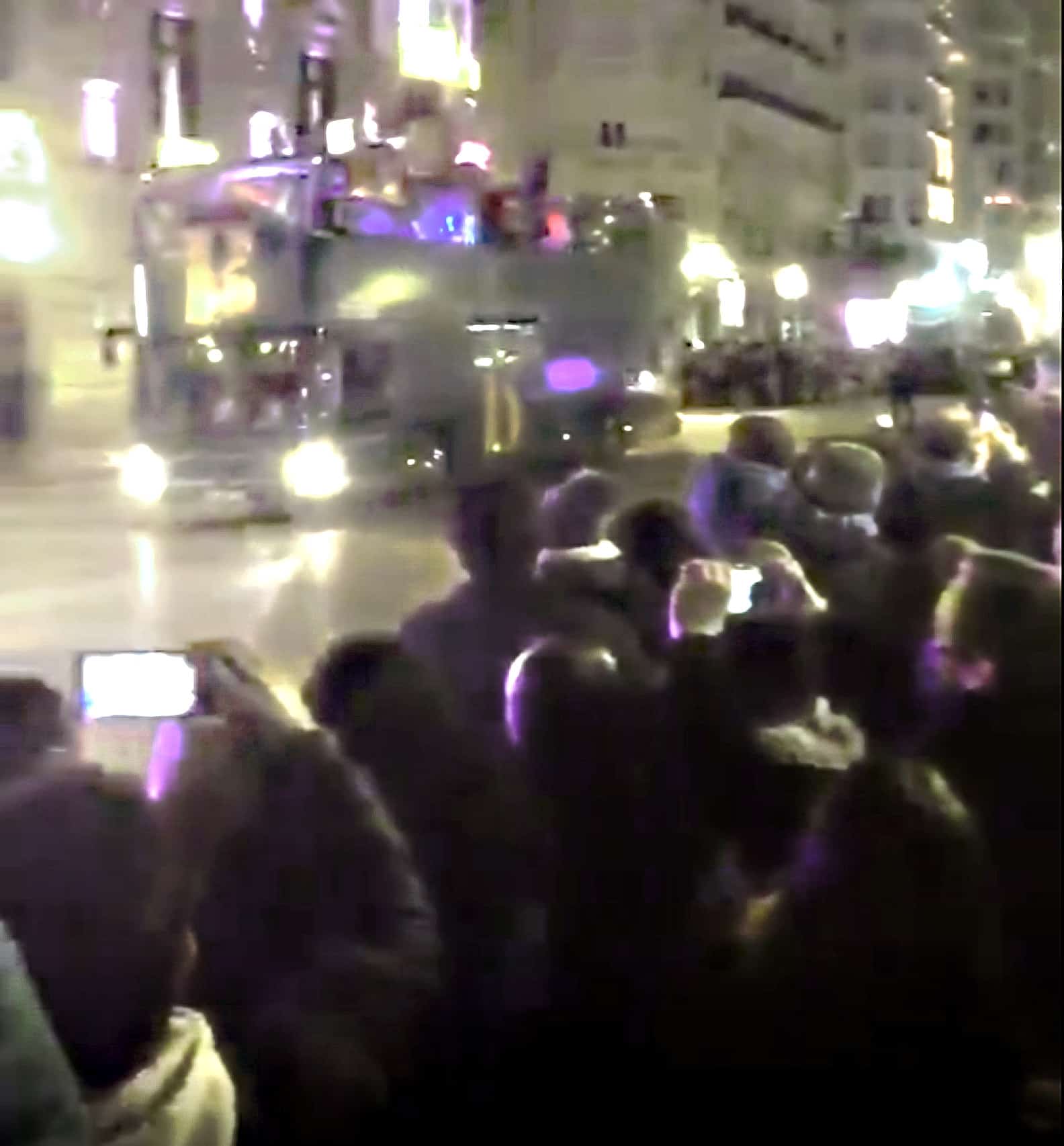 The same day the minister of health also announced a new high of very nearly 4,000 new cases in the community together with a further 85 deaths.

The images were seen reminiscent of previous years, a Three Kings parade in Valencia surrounded by hundreds of people, all crowded together, jostling for places, with no space in between.

To cap it all the gathering took place in the Town Hall square, Plaza del Ayuntamiento, while the procession of Their Majesties passed by, to the astonishment of hundreds of people who recorded the events on their phones and their cameras.

Once in the town hall, the Three Wise Men were received by the mayor, Joan Ribó, and the councillor, Carla García Pérez, in the Crystal Hall.

On her twitter feed the Minister of Health, Ana Barcela, called the incident ‘Regrettable’.

Many other politicians including Manolo Mata of the PSPV and Vice President Mónica Oltra were quick to criticise the event and the crowds.