An 80-year old male driver was killed on the AP-7 in Torrevieja following a head-on collision between two vehicles.

The crash occurred early on Monday evening close to the Torrevieja Sur exit.

It is reported by the Provincial Fire Services that the man appeared to be driving on the wrong side of the motorway when the incident occurred.

The 80-year old was driving a Kia Rio car which collided head on with a Mercedes which was travelling on the correct side of the road.

Due to the impact the Mercedes rolled over several times causing serious injuries to the driver who was subsequently transferred from the scene to the Torrevieja Hospital where he is currently receiving treatment.

No details of either of the drivers have yet been released. 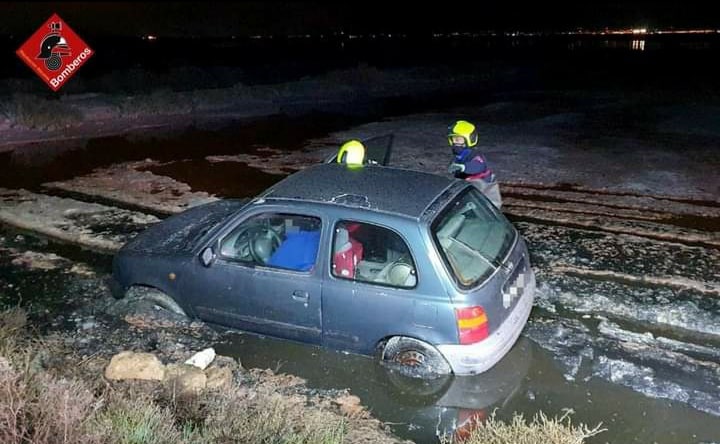 Meanwhile in Santa Pola the Emergency fire services attended the scene of a car that veered off the N-332 and drove into the salt lagoon. The driver was pulled from the car by the fire services after which he was moved to Elche General Hospital for observation.