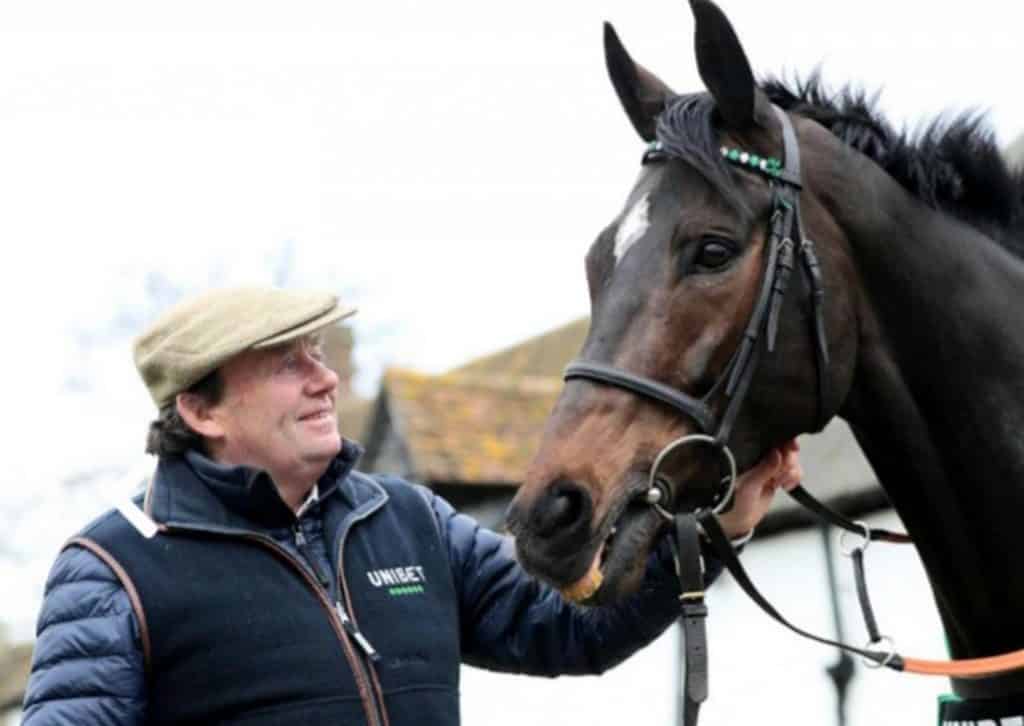 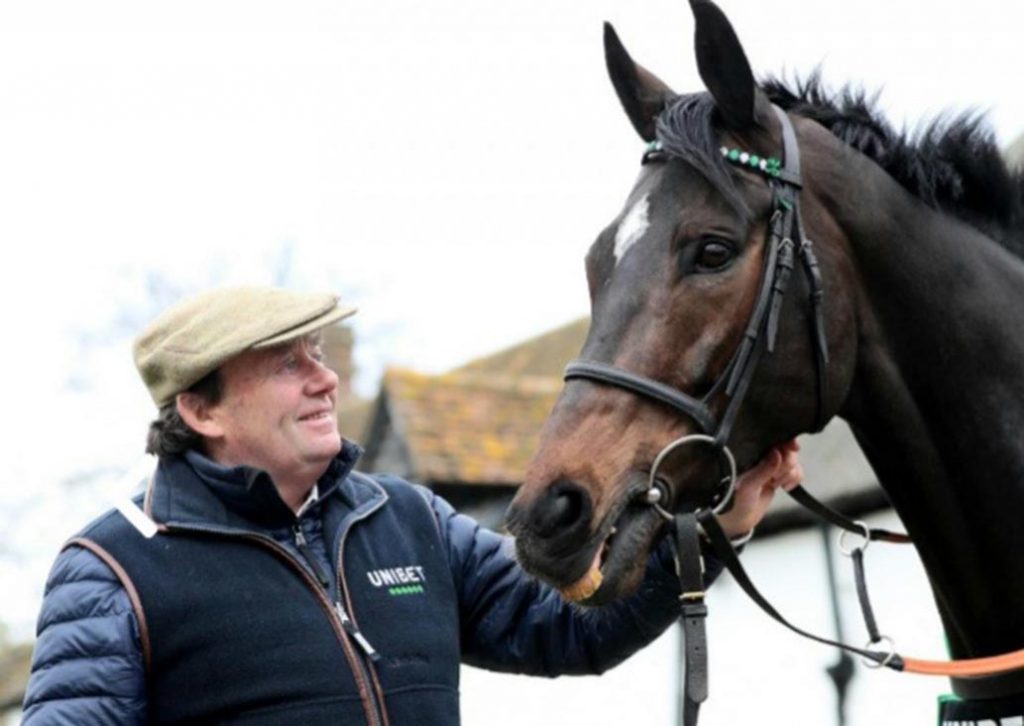 Altior is set to return to action in the Grade 2 Desert Orchid Chase at Kempton Park on December 27.

“I have no worries about the ground. He will run, he has to. Soft ground at Sandown and soft ground at Kempton are two different sorts altogether – one gets sticky and the other doesn’t,” said trainer Nicky Henderson.

Altior was withdrawn on the eve of the Tingle Creek Chase at Sandown Park this month, after concerns of the going, a move that was criticised by some quarters.

“I don’t regret my Tingle Creek decision – even if everybody else, for whatever reason, didn’t like it. Going back to the Cyrname race last year, that did him a lot of damage and I couldn’t risk that happening again,” reiterated Henderson.

10-year-old Altior is set to come up against leading contenders Paul Nicholls trained Duc De Genievres and Irish trained Put The Kettle On.

“He’s got to prove himself. There are doubters – but we’re happy with him and where he’s going.

“We know Henry de Bromhead is coming over with the Arkle winner and I’m sure there will be others. He seems in very good form and a better horse on better ground,” said Henderson.