The LeaderPutting YOU at the Heart of the Community
Sign in / Join
Subscribe
Home Sport Horse Racing O’Leary sells Apple’s Jade for €530,000 to trainer Elliott on behalf of... 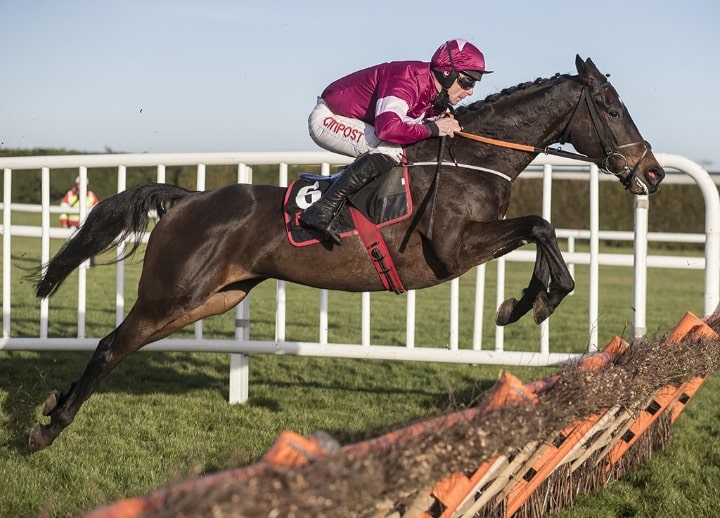 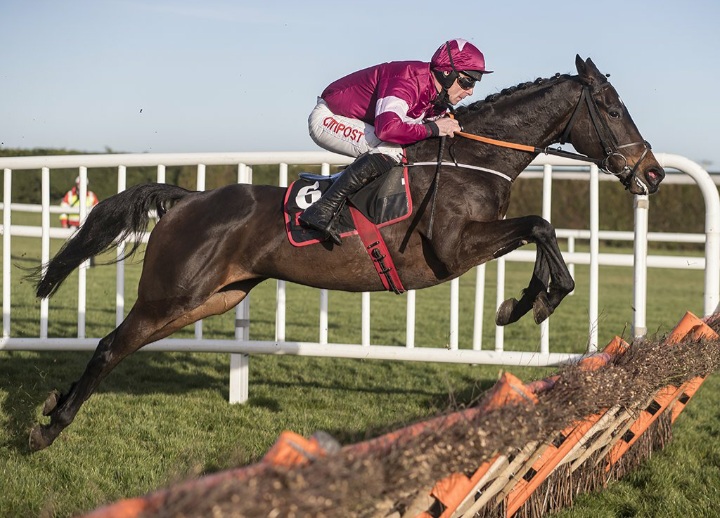 One of the most prolific hurdlers, Apple’s Jade retired after running at the 2020 Cheltenham Festival in March and is now in foal to top national hunt sire Walk In The Park.

Having joined trainer Willie Mullins yard in 2015 after being sold following one run in France, Apple’s Jade was moved to Elliott’s stable, after O’Leary took his horses off the Carlow handler due to a reported disagreement over training fees.

The 2017 Mares’ Hurdle at Cheltenham, the 2019 Irish Champion Hurdle and three consecutive wins in both the Hatton’s Grace Hurdle at Fairyhouse and Frank Ward Memorial Hurdle at Leopardstown were among Apple’s Jade wins.

Apple’s Jade won 15 of 28 starts bagging over €800,000 in win and place prize-money during an illustrious six years career.

Eddie O’Leary of Gigginstown House Stud said: “Apple’s Jade is a very special mare. She was the first mare ever to win 11 Grade 1 races, a feat now matched only by the great Enable, and we hope she can mirror what she achieved on the track through her broodmare career.

“Gigginstown has never been about having a National Hunt breeding programme, which is why she was offered for sale at Goffs in December. Apple’s Jade could be the ultimate blue hen for any serious National Hunt operation.”