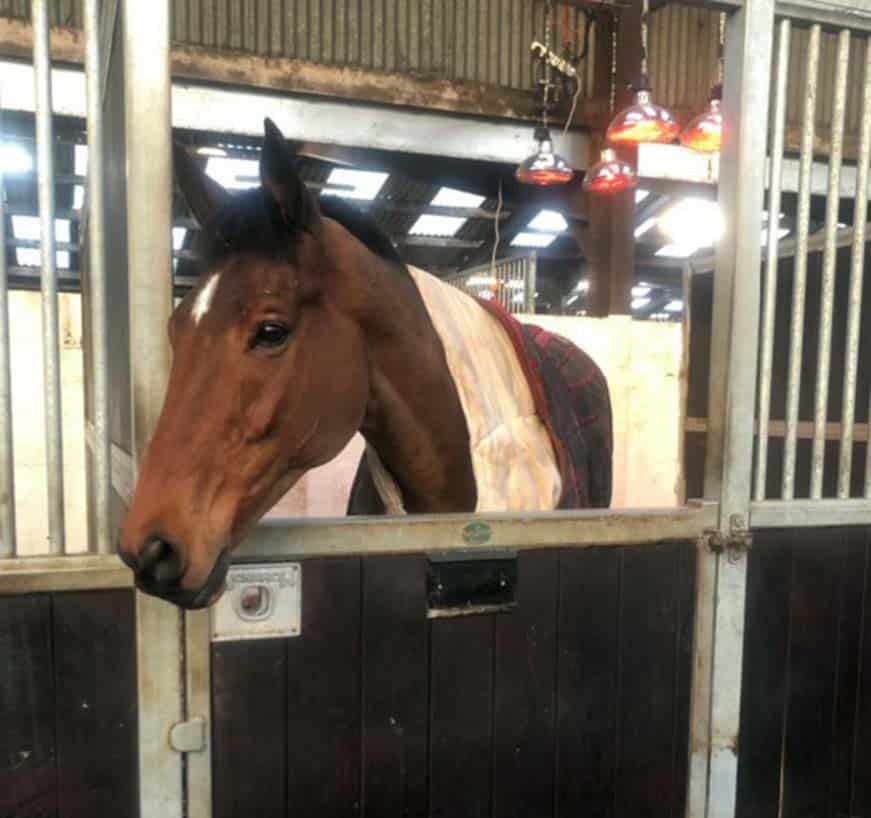 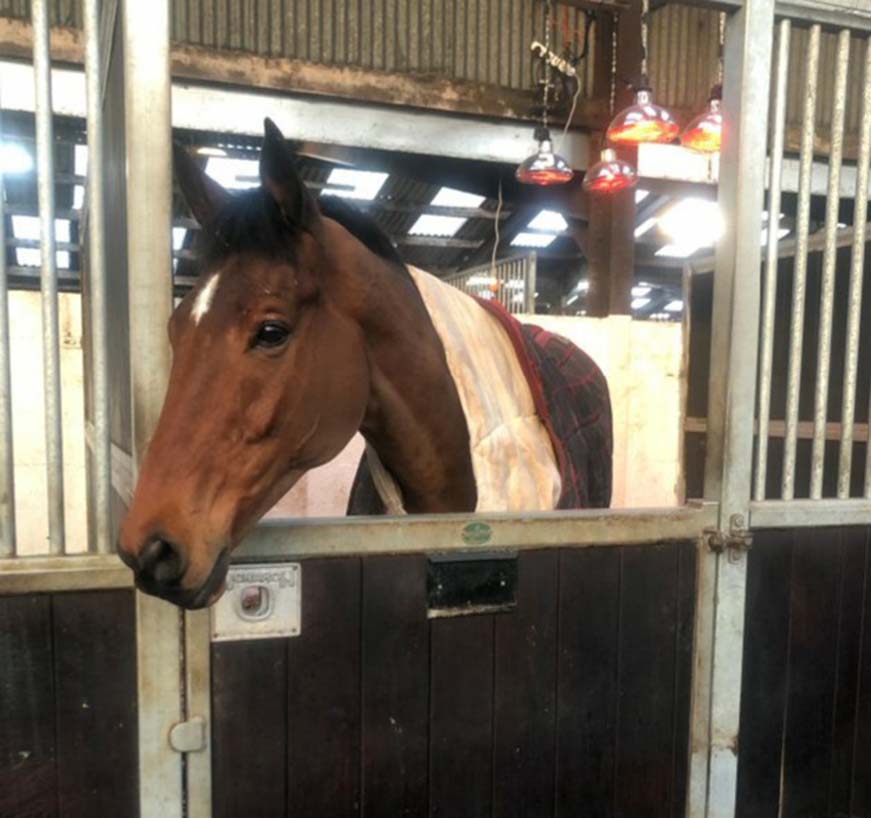 Lostintranslation’s drifting odds of 8-1 for the King George V1 Chase on Boxing Day could be a Christmas cracker of a price – if proven a blip in form was due to muddy going in the Betfair Chase at Haydock Park in November – when trailing 47 lengths behind winner Bristol De Mai and Clan Des Obeaux.

Trainer Colin Tizzard remains upbeat, ahead of the King George: “He seems to be in real good form, doing all core exercises. I was really pleased with him. He looks well in his coat – everything seems fine.

“Hopefully all it was, was that Haydock ground,” said Tizzard.

“We’ve had a few not running well – I think it’s the ground that finds them out,” said Tizzard, whose duo Ofalltheginjoints, on December 13, and stablemate L’Air Du Vent both flopped this month, on the back of winning in November.

“Ofalltheginjoints raced with his head stuck out as though something wasn’t right. It was deep old ground – sticky.

“We’re looking at it but we’ll do tests and see if there’s anything coming to light.

“Those two were disappointing but it was their first time on sticky ground. I’m sure they’re fine. They’ll be all right again.”

Tizzard reports Native River, a winner at Aintree this month, is pencilled in for the Gold Cup: “He showed enough that he’s still a Gold Cup contender. He’ll go to Trials Day at Cheltenham next month,” said Tizzard.

Lostintranslation, who ran in the Magners Cheltenham Cup in March, on good to soft, behind Al Boum Photo and Santini, drifted to 8-1 for the King George V1 on Boxing Day after the mud-lark outing in the 3m 1 1/2 furlongs Betfair Chase at Haydock Park, on official heavy going.