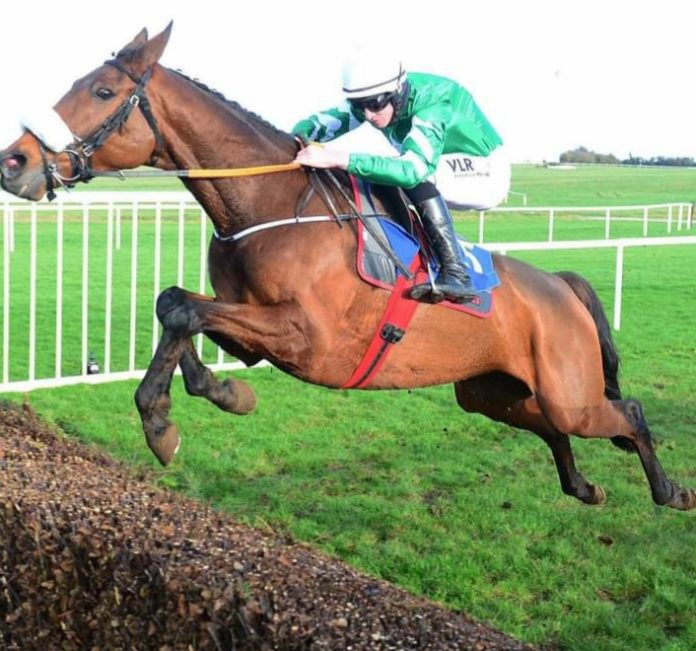 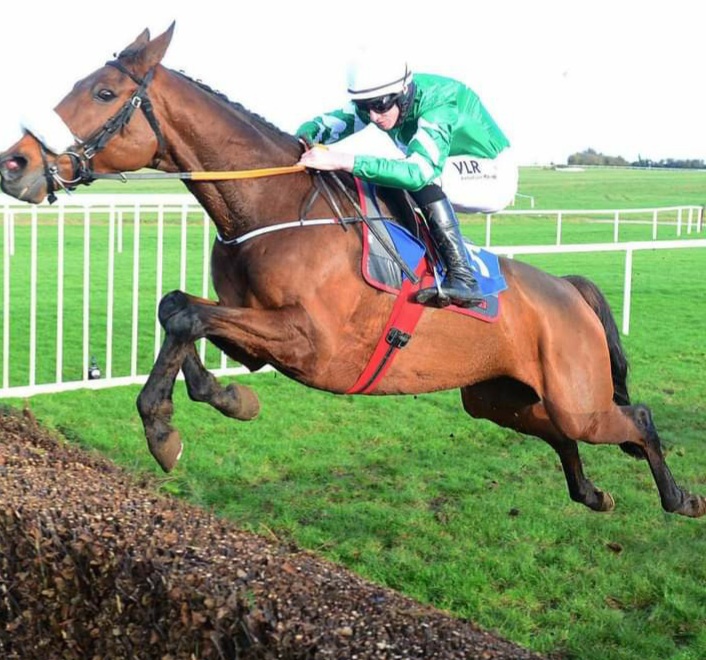 Presenting Percy fell when seventh two out in the 2020 Cheltenham Gold Cup Chase in March, won by Al Boum Photo.

“He did it very well, having had race fitness on his side, but he put in an exhibition of jumping and quickened up well at the back of the second-last,” said Kennedy.

“I had sat on him previously at home, but he is very straightforward and is a dream to ride. He jumps and travels away and I was happy at all stages.

“I was delighted with the way he travelled and I was nearly half taking him back – going across the top – I was going that easy.

“That win might do him the world of good and hopefully he can keep going after that,” added Kennedy.

The post Presenting Percy win will do him world of good appeared first on Horse Racing News and Tips.