Police across Lancashire have been called in to investigate over 100 possible travel quarantine rule-breakers, an investigation has revealed from a list of countries – including travellers returning from Spain.

In September referrals were made almost every day – after flights back from 19 countries, figures released under the Freedom of Information Act.

Details arose after a task force to develop a coronavirus testing system for travellers arriving in the UK was unveiled.

Under UK legislation people must self-isolate for 14 days after trips in most countries. 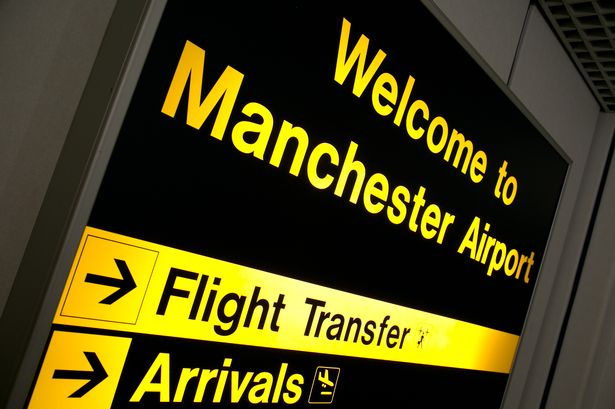 If they cannot be contacted – after several attempts – police officers are sent to the address they gave on a passenger locator form, to make sure they are following the COVID-19 rules.

A spokesperson from the UK Government said: “The new group will identify options to reduce the self-isolation period, while protecting public health”.

The UK’s travel sector has repeatedly called for testing at airports to be introduced – as a way of reducing quarantine periods for those who get a negative result.

“Our understanding of the science now means we can intensify efforts to develop options for a testing regime and help reinvigorate our world-leading travel sector.

“This new task force will not only help us move towards safer, smoother international travel as we continue to battle this virus, but will also support global connectivity, helping facilitate more Covid-secure travel, whilst protecting the population from imported cases.”

Health Secretary Matt Hancock said: “It is vital we do everything we can to control the spread of the virus and our measures at the borders are designed to help keep the country safe, by preventing imported cases of Covid-19.

“We know how these measures have a significant impact on people’s lives and on the travel and tourism industries, so we are working hard across Government to explore ways to open up international travel in a safe way.”

The Global Travel Taskforce will assess the feasibility of travellers being released from quarantine, after paying a private sector firm for a single Covid-19 test following a period of self-isolation.

It involves how a testing regime for international arrivals could be implemented.

What steps could be taken to facilitate business and tourist travel through innovate testing models and other non-testing means.

How to raise consumer confidence to support the recovery of international travel.

The first report of a potential rule-breaker was made to Lancashire Police on June 18, with requests made on four days in June, 14 in July, 15 in August, and 22 in September.