Servigroup will re-open Hotel Venus in Benidorm on October 1, amid the doors being closed since March, due to the coronavirus situation.

Following the announcement, together with the Hotel Diplomatic, which reopened from July 1, the chain currently has more than 600 rooms for sale in the city.

The news is a major boost for Benidorm, residents and holidaymakers alike, during the autumn and winter months on the Costa Blanca.

The summer season was hit hard following the coronavirus outbreak and the relevant governments’ protocol, in both Spain and the UK, in which the hotel sector was rattled across the country.

The Servigroup chain affirms that it has complied with the COVID-19 prevention measures announced, of which health data is recorded every day in Benidorm.

Servigroup Hotels is scheduled to extend the tourist season and offers a package called ‘Vuelve a Benidorm’, that includes 7 nights full board, parking, health care and drinks included, for 290 euros per person.

Benidorm and many businesses face an unprecedented autumn/winter.

Spokesperson from the hotel chain José María Caballé said: “The re-opening of the chain’s hotels is being progressive, depending on the demand of travellers and the restrictions imposed by governments and administrations.

“With all this, Servigroup has managed to open more than 50% of its hotels during the summer season.

“Likewise, customers have positively valued the measures adopted in their establishments and, as highlighted by the chain, the high sense of security has been the most repeated comment by those who have not hesitated to enjoy a well-deserved vacation in any of the accommodations that Servigroup owns hotels along the Spanish coast.” 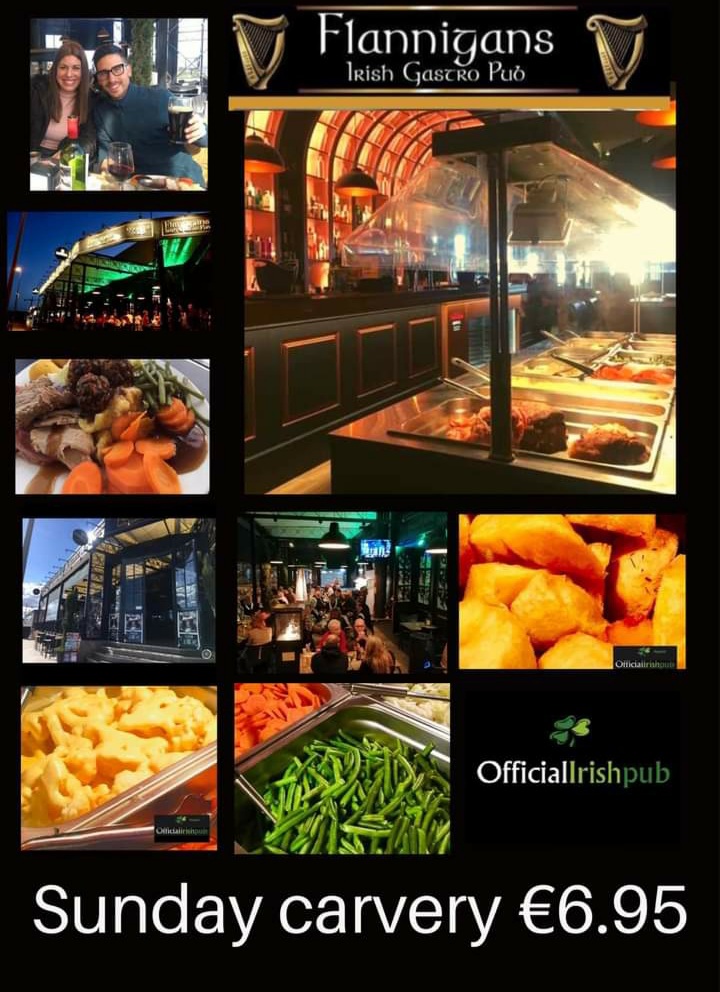