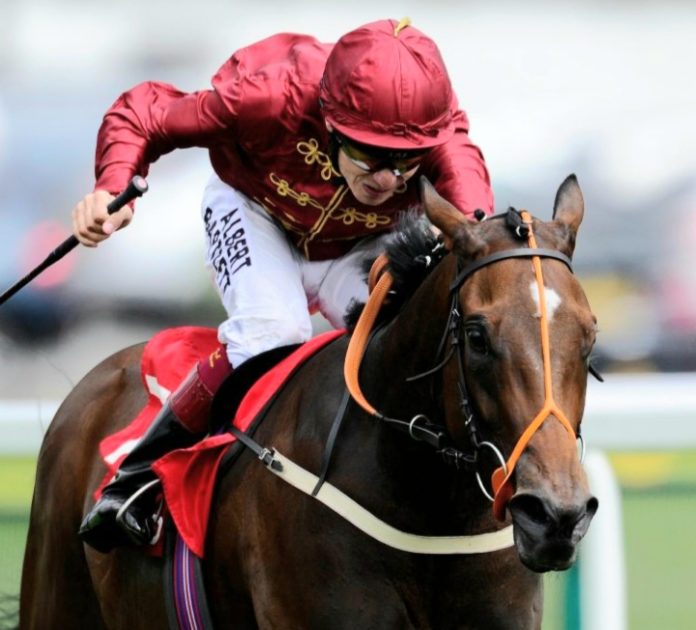 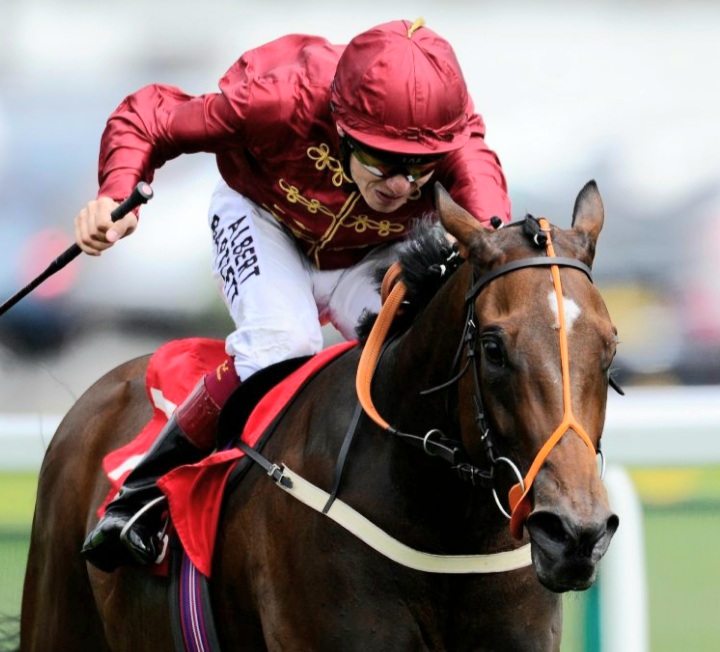 Eric Alston has booked Jamie Spencer to ride six-year-old Maid In India (1.55) in the tote.co.uk Listed Class 1 Rous Stakes over 5 furlongs at Ascot on Saturday.

Longton, Edges Farm stables Preston based Alston saddled Maid In India at The Curragh in a Class 1 over 5f, when finishing fifth in September.

Main In India who finished eighth of 18 at York in July, won a C1 over 5f at Newbury last season and was noted when winning a C1 on heavy going at Haydock Park in 2019.

Former champion jockey Spencer is a noted booking and Maid In India is selected each-way by fromthehorsesmouth.info.

Daahyeh (1.20) trained by Roger Varian and ridden by David Egan is tipped to win the EBF C1 Stakes over 7f.

Kynren and Admiralty (3.05) are selected each-way in the Heritage C2 Handicap over 7 furlongs.

The Tin Man (3.40) trained by John Fanshawe and ridden by Danny Tudhope is selected by fromthehorsesmouth.info to win the Group 3 Class 1 over 6 furlongs.

Aricebo (4.15) trained by David O’Meara and ridden by Danny Tudhope is selected each-way by fromthehorsesmouth.info in the John Guest C3 Handicap, over 5 furlongs.