The third MARQ excavation campaign at the Cabezo del Molino site, in Rojales, has concluded with the discovery of several Iberian kilns that could show the existence of an important industrial complex dating from the 4th to 3rd centuries BC.

The documented ovens have been found in the same place where the well-known Byzantine necropolis would be installed, about a thousand years later.

The works have been co-directed by Mª Teresa Ximénez de Embún and Juan Antonio López Padilla. 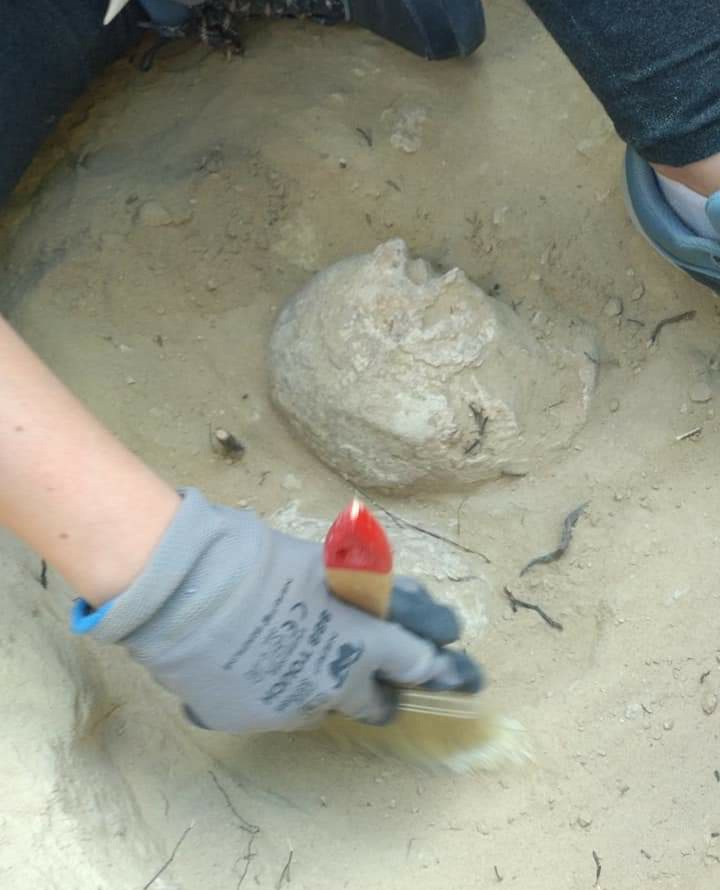 The vice president and deputy for Culture, Julia Parra, said: “Congratulations to the entire team for the discoveries at this site, included in the Excavation Plan of the Provincial Archaeological Museum, promoted by the Alicante Provincial Council, in which a total of  38,000 euros was granted for the investigation of the archaeological site”.

The rigorous archaeological documentation of this type of funerary contexts has earned MARQ the leadership of a European project, related to the study of migratory processes and the mobility of people during the late end of the world and the High Middle Ages.

The project, called Population dynamics of Late Roman and Medieval in Alicante, for which the director of the Alicante museum Manuel Olcina, Mª Teresa Ximénez de Embún, of the CV-MARQ Foundation, and Dr. Johannes Krause of the Max Plank Institute of Jena (Germany) are responsible.

The project focuses on the genetic characterisation of populations, through the reconstruction of the genotypes of 80 individuals located in various necropolises in the province of Alicante, among which the Cabezo del Molino itself or the Islamic Maqbara of Tossal. 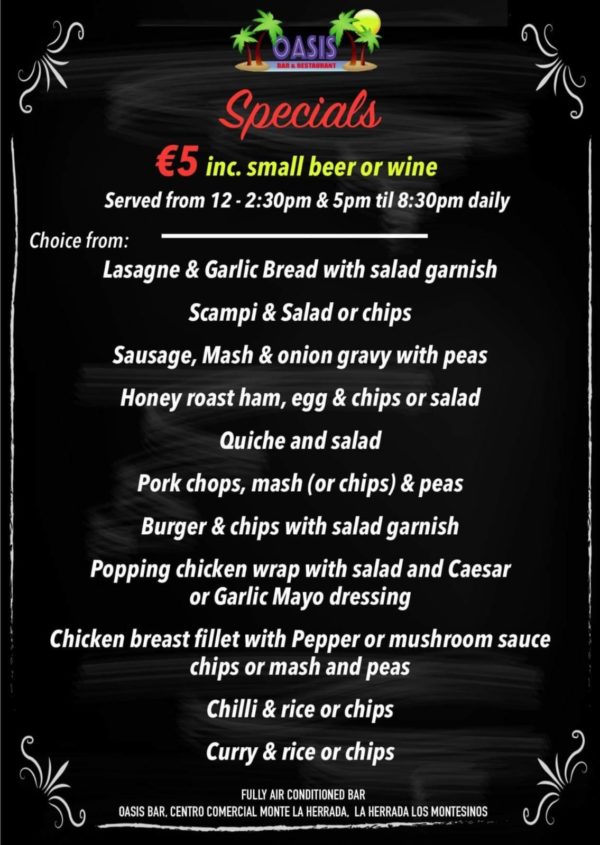