A passenger from Andalusia has applauded the arrest of an unruly passenger on a flight from Birmingham to Spain with a Policia arrest following disruption – for not wearing a mask, amid COVID-19 concerns.

Lisa Derry who lives in Iznajar, Andalucia, who was returning to Spain after visiting her parents, said: “I’m so happy to be back in Spain after the Ryanair flight from Birmingham.

“Before I boarded the plane I asked the Security officer how many were on the flight and told 56.

“There were more coming to Spain, than when I went back to the UK. It may have been a quiet flight – but people are definitely still holidaying in Spain.

“He was told three times – before we took off – he then put it on. But, as soon as we took off, he took his mask off.

“Just 15 minutes into the flight he was told again – and his ‘gobby’ missus had a right go at the poor air hostess. I was ashamed to be Britsh with the attitude.

“The captain got involved and gave them their final warning – or he would divert the plane.

This lady continued to mouth off – after it was too late for a divert – and he continued not to wear a mask.

“When we landed we were told to stay seated, with our seatbelts on. The police boarded the plane and the lady was marched down the isle and started ‘having a go’ at them.

“She was arrested – I do not know if they arrested him, as we had to get off the plane from the back exit.”

In the wake of the spike in coronavirus cases, in both the UK and Spain, Lisa added: “Wear your mandatory mask on the plane – have some respect for the stewardesses, stewards – and passengers.

“Unfortunately for all concerned we were caught in the middle of a pair of idiots. Hopefully he will get heavily fined for not wearing a mask – and her for disrupting the peace and abusing workers.

Deserve to be sent back

“The worst case scenario is to fine them heavily – put them into the cells – and remove them from Spain, on the first available Ryanair flight back to Birmingham.

“They might get away with this in the UK, but they will not get away with it in Spain. With the laws and police here, you just do not mess with them – they deserve everything coming to them with their disgusting behaviour”. 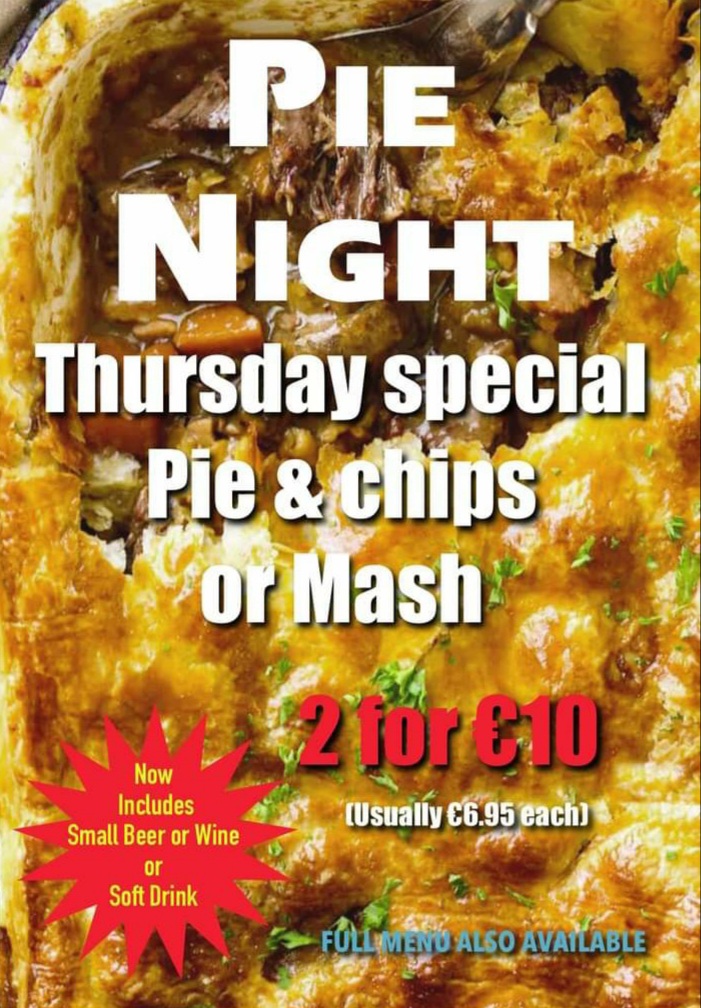