Lebanon is facing an economic crisis that is triggering a shift in the country’s spending habits. People are keen on retaining as many assets as they can from their banks by buying out land and property.

They want to invest even in things they do not need at the moment to avoid losing their money. Because of the increasing sales of different real estate, surprisingly, it has become a big help in the country’s economic state. A lot of people have become creative and resourceful in facing the financial struggles of the time.

Since a lot of Lebanese are experiencing difficulty in cashing out their money from their banks, they found a new way to use their money around. A lot of them have resorted to writing checks to purchase land from all over the country. Banks have become real estate brokers that look for potential buyers and match them with indebted real estate developers.

Even if there is a crisis in the country, this industry found itself booming, which is great to help boost the economy a little bit. This is also one way for the people not to lose their money they cannot take hold of from the banks. The money is just turned into some other form of asset, which can later be useful to them once the economy bounces back.

Money in banks has become a real problem for most people. No matter how much they have saved, they are threatened of losing access due to the financial turmoil the country is currently experiencing. A lot of people are using their resourcefulness to still turn their money into a secured investment.

This is the reason why there is an increase in listings as mentioned by JSK Real Estate, an agency based in Lebanon, which is attracting a lot of potential customers. People now have a choice in where to put their money so they can secure investment for themselves. The increasing sales result in the generation of tax that goes back to the government. 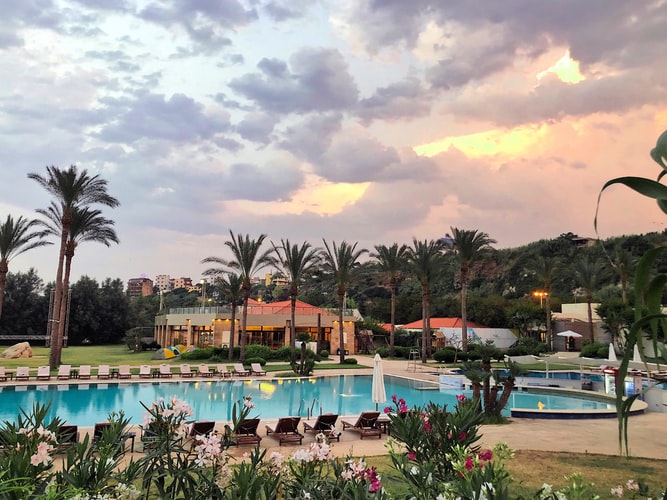 In the past couple of years, a lot of real estate businesses have been losing money because of the decline in sales. This resulted in a lot of companies getting indebted from different banks. The surprising surge of property sales has resulted in the financial recovery of such businesses.

Most of them were able to pay off their debts, which is a great sign that they can contribute to the betterment of the economy. Most of the properties will generate other forms of tax from owners, and it can give hope that the country will have a source of income from its citizens.

The worsening of the country’s economic status is affecting the livelihood and security of a lot of its citizens. This unrest results in potential losses that will affect a lot of families and individuals. Since money will be limited and most people wouldn’t be able to rely on their banks for cash, they can turn to real estate investment for an alternative. With the banks making this possible, people can still purchase tangible property that has the potential to earn later on.

Although the economic unrest is uncertain, the certainty of holding onto a valuable piece of assets can ease the minds of the people. This is an assurance that their money will not be gone for good. The properties they can invest in do not have to be limited in residential or recreational spaces, but they can look into lands that are suitable for farming or agriculture.

There is a potential for growth even if the progress is slow for the time being. People could learn other industries where they can fall back in if the economy gets any worse. In time, these newly forged businesses can help with the economy because of the contribution they can do for the country.

This surprising turn of events does not only benefit the real estate sector but the whole economy as well. People are finding an alternative to get their money around and it is making an impact. This signals not just a ray of hope for the government but also for the people as well.