The CEIP Dama de Guardamar is one of the eight schools that are made up entirely of portable cabin accommodation.

At the end of 2019, however, the Consell gave the go-ahead for it’s replacement and in May of this year it put the project out to tender for 7.8 million euros, for which, by the closing date, it had received 20 applications.

The forecast is that the Ministry will award the contract in September and the works will begin before the end of the year. The execution period is 14 months, so the new junior school should be operational in the second quarter of 2022.

Currently with 270 students the new project will have both nursery and junior facilities with six nursery classrooms and twelve for elementary children. Among its facilities it will also have a dining room for up to 360 diners in two shifts, a library and a computer room. 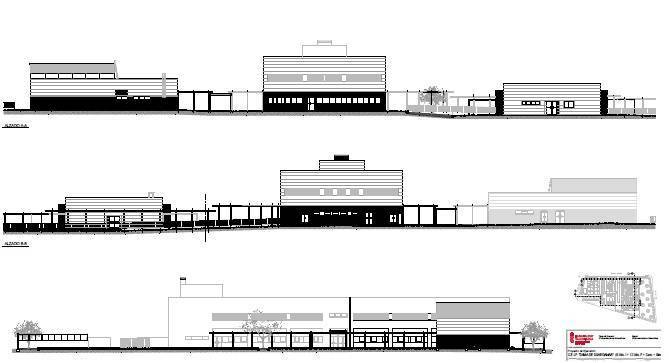