The Councillor for Beaches Antonio Vidal, said that he had now fulfilled his commitment to renew and improve the image of the two walkways by La Mata beach, both the promenade that opened to the public a few months ago, between las avenidas de Soria and los Europeos, and the one located in front of la Urbanización Molino Blanco, between las calles Geranios and Adelfas.

The existing plant pots along both promenades have all been improved, with lots of new plants including yucas, palmitos, taráis and palmeras washingtonianas. 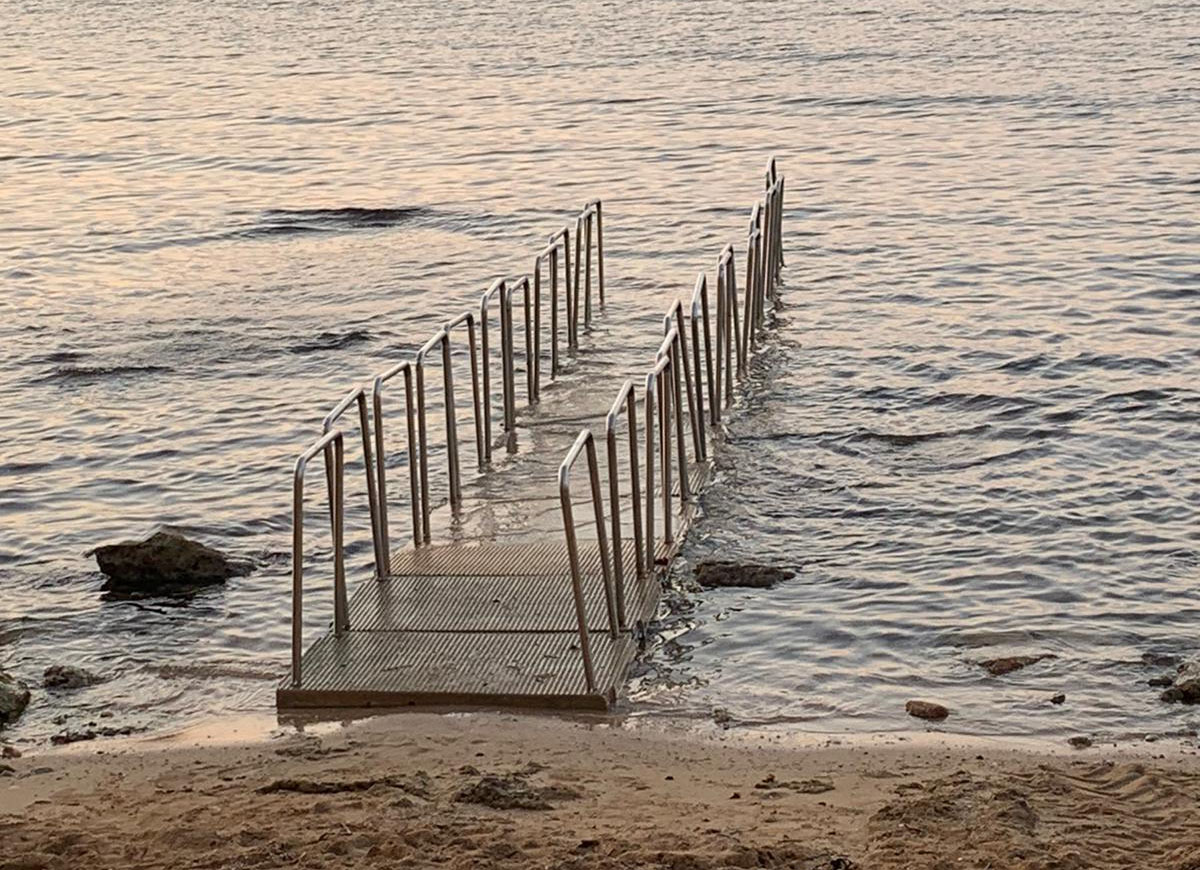 Vidal said that the appearance of the area is now much better stating that the area enabled for people with reduced mobility on the beach of Los Náufragos has also been improved.

The councillor added that the access stairs to the sea have now been installed along the coves of Torrevieja as have the concrete walkways to the San Roque bathing area.