THE black flag comes six months after Storm Gloria hit Spain in January – that put another nail in the coffin of the former fishermen’s cottages at Babylonia beach in Guardamar.

The deluge of heavy rain and stormy weather at sea has taken its toll on the dozens of already dilapidated properties on the sea front.

In 2017 The Leader reported residents of Babylonia beach in Guardamar del Segura assumed the cost of repairs to the damaged walkway – separating their homes from the beach – again destroyed following heavy storms.

The owners of the remaining homes confirmed they would pay the 800,000 euros costings to rebuild the footpath.

A court also ordered the Coastal Territorial Service of Alicante to take the necessary measures, to consolidate the walkway and existing houses in 2016.

At the time, the Directorate General for Sustainability of the Coast, under the Ministry of Environment, claimed that it lacked the budget to undertake the work and urged the residents to undertake it on themselves.

Each of the families paid a sum of between 6,000 and 7,000 euros, which Babylonian Association secretary, Manuel López saying it would force some neighbours to seek a loan.

“We are not rich people here, some will find it easy to pay, but for others it will be very difficult,” he said.

The project commissioned by the owners, included improvements that didn’t previously exist, including a disabled access to the beach.

The 2 metre wide footpath was rebuilt – reinforcing the breakwater from the sea. Work also included an aesthetic improvement of steel.

Prior to works undertaken the court was informed by the owners, who needed appropriate permits to do the works, said López.

Property owners have shored up their homes for years, in the on-going battle to save part of Guardamar history.

Amid the devastating storms that hit during Storm Gloria private walkways and properties collapsed into the sea, once again.

During the last two decades the fisherman’s historic cottages site has seen a change of scenery, along with other houses collapsing into the sea, as the ongoing battle against time continues, unabated. 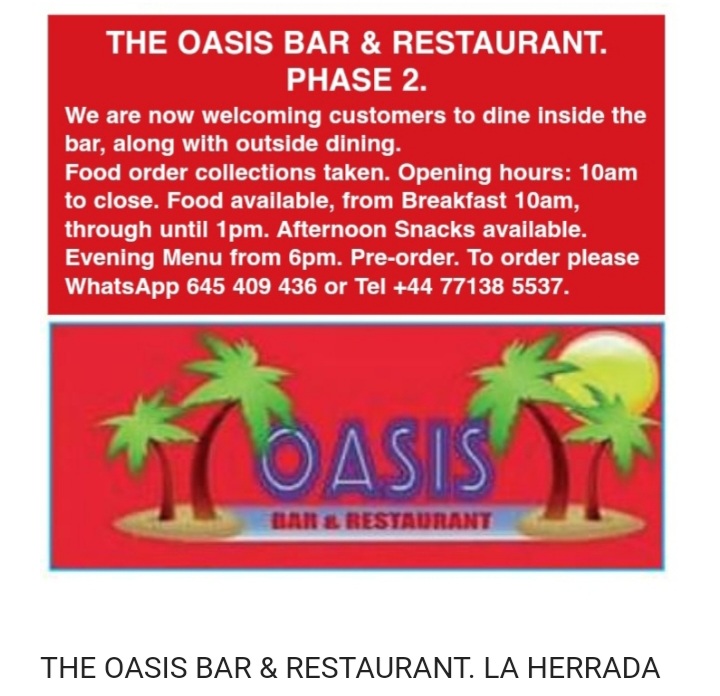