The last of the area’s major street markets reopened last Friday when the Torrevieja Friday market once again opened its doors at the Mercados del Parque venue, Antonio Soria.

With additional security on hand, including 10 local police officers, 10 civil protection volunteers and two Civil Guard patrols, the Torrevieja mayor, Eduardo Dolón, together with the Councillor for Markets, Antonio Vidal, saw 125 traders, representing 25% of the market capacity, open to the public for the first time since the beginning of March.

For the most part the traders were selling only foodstuffs and cleaning materials but the mayor said that the number of merchant stops could be expanded as early as next week.

The mayor reminded visitors of the need to comply with the new signage and that the use of masks is mandatory for customers and traders and that informative posters with the rules and recommendations, as well as hydrogels for their use, were placed at the entrance to the compound.

The Pinar de Campoverde also reopened on Sunday, and this coming Wednesday evening, between 4 and 8pm, traders will again by plying their wares at the Torre de la Horadada market. 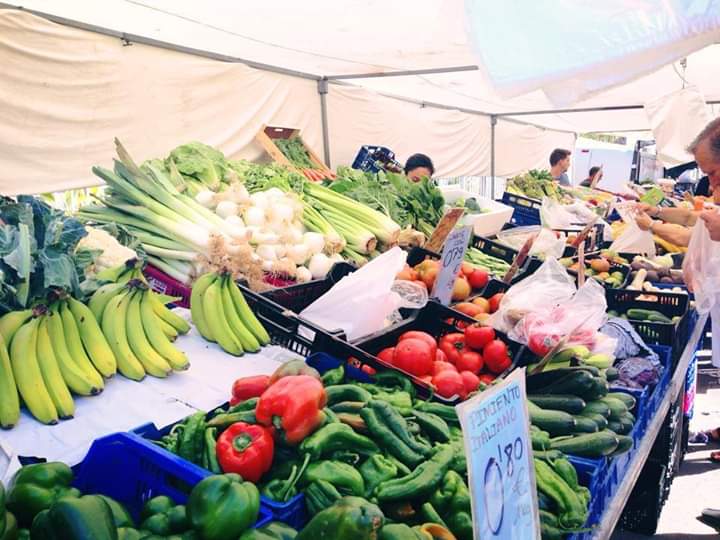 The Councillor for Commerce in Pilar de la Horadada, José Antonio Martínez, said that “the reopening of the markets in the area is another of the measures that local government is making every effort to reactivate the local economy as quickly as possible,” adding that the Friday market in Pilar de la Horadada “is working very well in its new location in the Andrés Murcia Viudas Park, and that people are very satisfied, both traders and customers.”