The good news on Saturday is confirmation that the downward trend in the contagion curve continues, something that Minister of Health has been forecasting for some time. However, with de-escalation on the horizon, Minister Illa insisted on maintaining “maximum caution and prudence” in the fight against the pandemic.

“We are aware of the enormous effort that is being asked of everyone, including our children, but the government will continue to act with the utmost caution,” he said at his daily press conference.

On this Holy Saturday the coronavirus pandemic brings the total of deaths in the country to 16,353, a further 510 deaths in the last 24 hours, and the fourth consecutive day to record a fall.

Unfortunately the number of new infections has shown a small increase, with 4,830 more than the previous day bringing the number of confirmed cases nationally to 161,852. 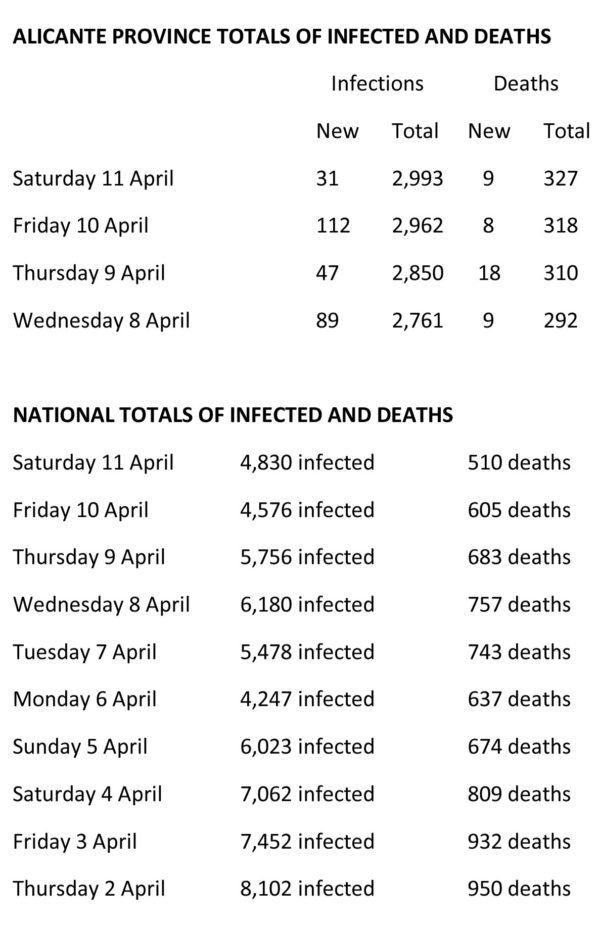 INFECTIONS IN THE ALICANTE PROVINCE

The coronavirus has been responsible for the deaths of eight more people in the province in the last 24 hours, the same number as the previous day, bringing the total number of deaths in the Alicante regions to 327. However, the number of new daily infections has been reduced to 31, bringing the accumulated total to 2,993, according to the figures released this morning by the Ministry of Health. A further 59 patients have been discharged from local hospitals.

The Valencian Community has confirmed 247 new infections taking the total of positive cases in the community to 8,578, of which 1,457 are in hospital and 332 in the ICU. Of the 247 new positive cases, 31 belong are in the province of Alicante – where there have also been 9 more deaths than on Friday – 57 in the province of Castelló and 159 in Valencia. 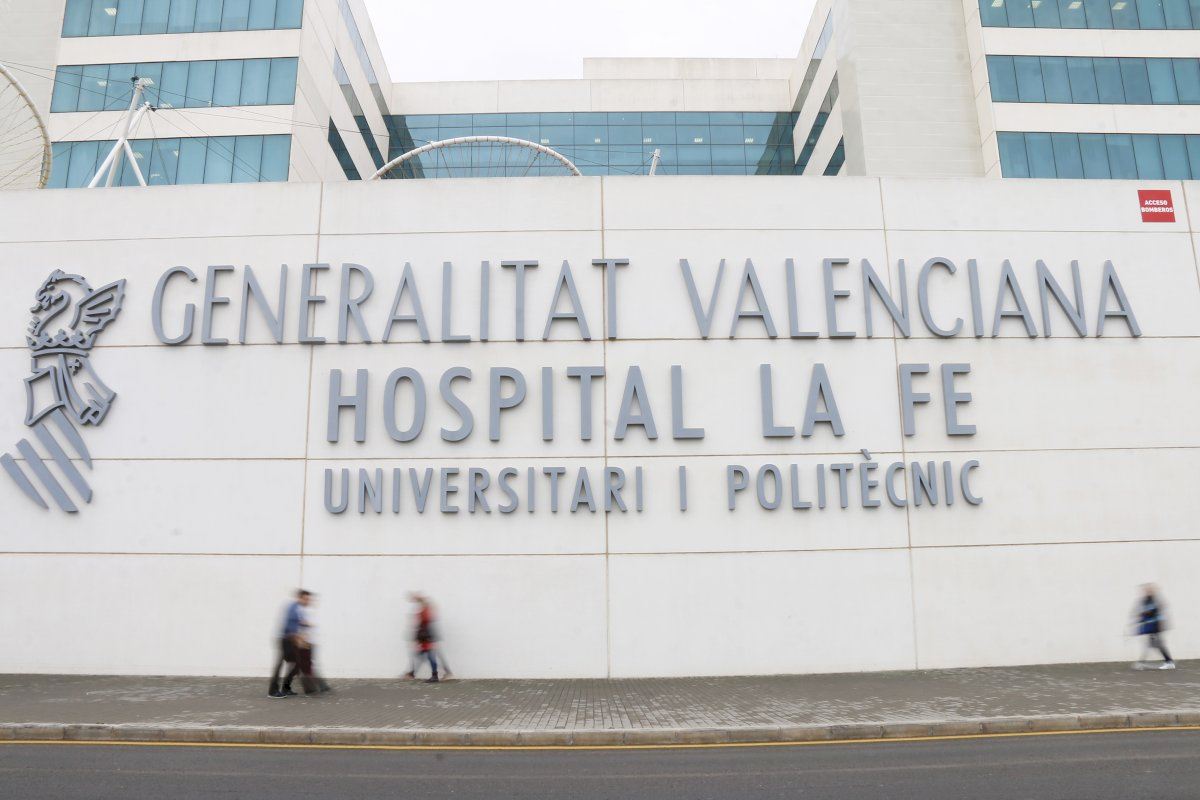 The number of deaths has also risen to 818 in the Valencian Community, with a total since the pandemic began of 327 in the province of Alicante, 99 in the province of Castellón and 392 in that of Valencia. There are a total of 22 more deaths than those recorded this Friday.

The minister of health also announced on Saturday that the Government will distribute masks among the population starting on Monday, with the aim of guaranteeing the protection of workers from non-essential sectors who will return their places of occupation in the coming days.

Portugal is managing the coronavirus health crisis with much greater success than Spain. According to WHO data, the neighbouring country has 13,141 infections and has recorded a total of 380 deaths. The key to its good figures (compared to Spain) must be found in its rapid response to the initial alerts of the pandemic and to the strict control of its borders with the neighbouring Spanish provinces. Thus, it joins Greece, the Czech Republic, Hungary, Poland and other European countries that responded more quickly to the virus threat than Spain.

With a smaller population (10 million compared to 45.6), but with a similar society in terms of customs and age distribution, Portugal has managed to weather the storm of COVID-19. The management of the health emergency overseen by the Prime Minister of Portugal, Antonio Costa, will be remembered as one of the most successful in the entire European Union.