AN illegal cockfighting ring has been busted in Spain and a 33 year old male arrested, for being in possession of counterfeit money, in a Guardia Civil swoop.

The latest cockfighting raid follows in the wake of raids in Murcia in 2019 – deemed the biggest raid in Spain – and a raid in Los Montesinos, Alicante, four years ago.

In the latest swoop, National police officers arrived unexpectedly at the premises, to find approximately 200 punters watching rooster cockfighting in a ring.

The Policia questioned attendees and inspected cockerel boxed-houses, along with confiscating drugs and thousands of euros, used for gambling.

The policia raid operation was undertaken – after a tip-off – that a cockerel fighting Championship was to be staged in February, in El Puerto de Santa Maria, Cadiz. 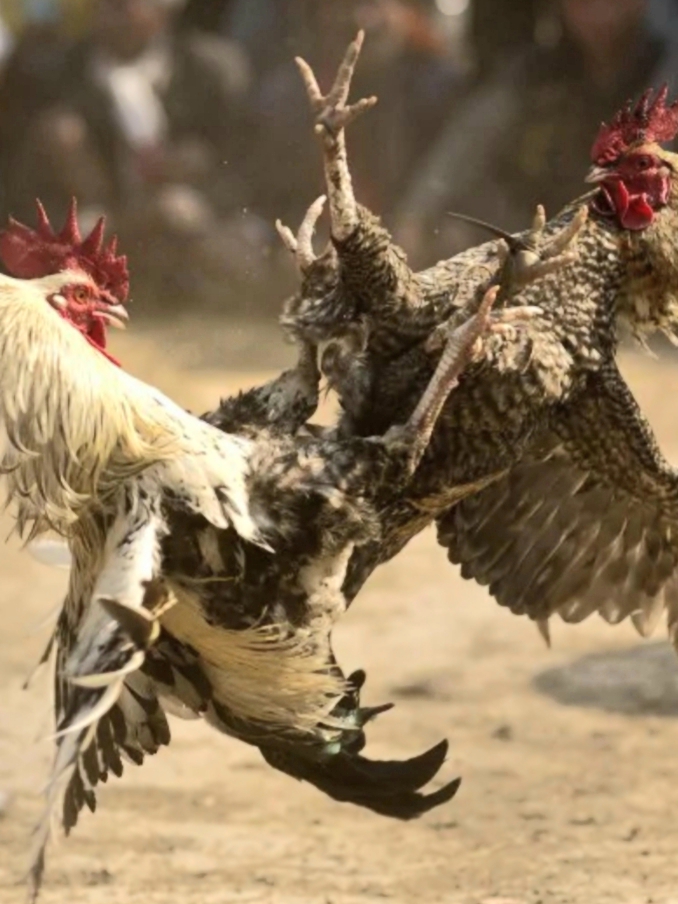 Policia reports were undertaken, in violation of public safety regulations; use/possession of drugs in a public place; carrying of prohibited weapons and disobedience. Investigations are ongoing.

Cockfighting within the Costa Blanca and Costa Calida areas has raised its head in recent years.

Although cockfighting is legal in Andalucia and the Canary Islands, it is prohibited in Murcia and Alicante, amongst other provinces.

In Los Montesinos, birds worth 35,000€ were confiscated in a raid on an illegal cockfighting ring in February 2016.

The bust was made by the Guardia Civil, following months of surveillance. Various charges were made, with fighting cocks, 5,500€, and spurs, knives and daggers reportedly confiscated. A court case was reportedly filed in the courts of Torrevieja.

In January 2019, almost 200 arrests were made and a reported 300,000€ confiscated, along with 100 cockerels taken into police custody in Sangonera la Verde, near Murcia.