With the Tokyo Olympics just around the corner, fans and athletes alike are gearing up for the next stage in world-class athletic competition. Of course, most of us will never compete, or even see the games in person, but it’s difficult not to get excited about something with such an important and long-standing legacy.

For many of us, the best part of the Olympics is betting. Often, we have a few games that we are intimately familiar with, giving us a real chance to win. Other times, our fascination with more alien sports can help drive interest where it might otherwise not exist. What most of us were not counting on is a recent announcement that Intel is hosting an officially Olympics-sanctioned eSports tournament just before the actual games.

So what could this mean for the future of the Olympics and digital gaming as a whole? Taking it a step further, we want to look at the relationship these competitive games share with the gambling world, to see if a prediction of a future trajectory is possible. 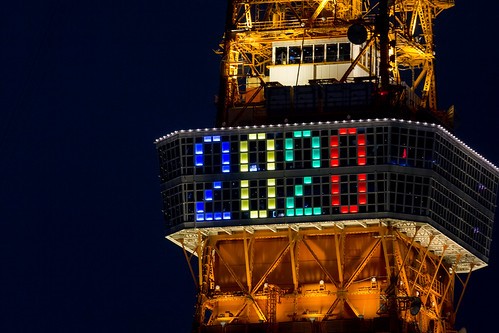 While not in the Olympics proper, this coming gaming tournament does mark the furthest that video games have come in such mainstream recognition, and it might prove a turning point. It might seem absurd, but it should be noted that determining Olympic participation is a complicated matter, but a large part of this is international popularity.

Popularity, in no small part, is demonstrated by the surrounding infrastructure and spectator count. The biggest eSports tournaments draw in hundreds of thousands of viewers. Perhaps just as importantly, they also offer significant betting scenes. This expanded appeal, for both fans of the games and dedicated punters, makes eventual Olympic inclusion all the more possible.

Gambling as a Driver of Popularity

There is no disputing that the world of gambling is an immense one, covering almost anything imaginable. That said, it has a natural focus on elements that the world finds the most interesting or important. For example, it is possible to bet on the odds on the election of the next President of the United States. If nothing else, these efforts can draw attention from some who otherwise wouldn’t have been interested.

The same can be said about various forms of eSports games. Some of these, like DOTA, have so much variety that they must rely on commentators to keep an outside audience in the know. Others, such as Counter-Strike or Overwatch, have such simple overall sets of goals that drawing in betters through the sheer spectacle is a simple call.

In both these cases, the potential reach is extended through the inclusion of the gambling world. Esports might not have a long legacy to draw from, but with millennia behind gambling, it’s easy to see how history could prove a pull.

The other side of this equation comes from the changing demographics of both eSports and gambling audiences. While a few short years ago many of the public and punters wouldn’t have had much interest in gaming, today’s adults grew up with console and PC gaming. This doesn’t guarantee any level of interest, but it does make future acceptance much more likely.