Aston Villa’ talisman Jack Grealish has been under the spotlight in recent weeks. Even though the January transfer window has come and gone. There are still speculations that the Villa man could be at the verge of joining the red side of Manchester.

But Aston Villa’s remarkable performances in the Premier League has offered his boyhood club the much-needed lifeline to survive the relegation battle.

His performances have made Manchester United put him under the radar. But the million dollar question is should Jack Grealish consider a move to join Manchester United? Here are some reason why he should not consider this move.

Villa Has the Resources to Rise in the Premier League 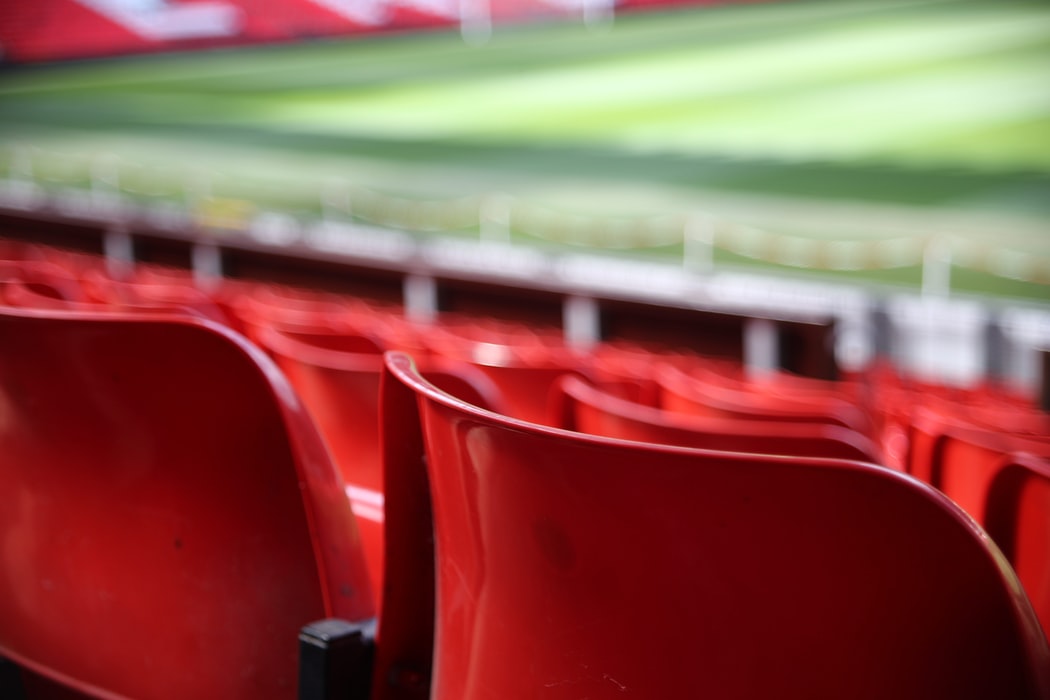 Aston Villa are currently in a very precarious position in the high flying English Premier League. With 25 points from 25 games with 7 wins under their spell. The new Premier League side are occupying the 17th position with one point above the relegation zone.

The most interesting part is that the Midlands side has all the resources to be in the premier league. According to new zealand sports betting, with the primary owner of the club with a staggering $6.4bn it means they have the quality of strengthening their side that will play good football along with their star man.

There are Better Options Available than Manchester United

Since the Midlands side is fighting a relegation battle and if it happens that, they get relegated then Jack could consider moving. There are better options than the Red Devils that the Villa man can consider.

The Aston Villa player maker has been linked with the blue side of Manchester, Manchester City. There are reports that the two Manchester sides will end up fighting for Jack Grealish’s signature.

It’s not only Jack Grealish who is spoilt of choices, but online casinos gamblers have plenty of options when it comes to online casino gaming. Remember to always gamble responsibly.