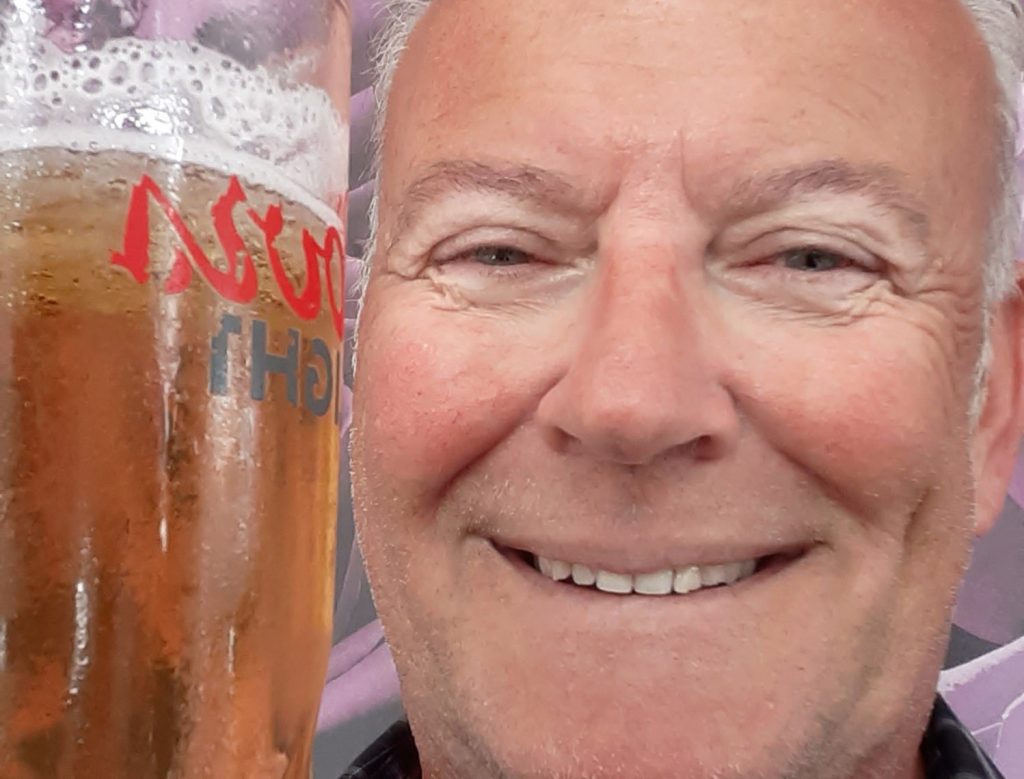 WITH the 2020 Cheltenham Festival upon us during March 10-13 Andrew Atkinson, racing author/journalist, will be giving and insight to the runners and riders and all the latest news.

Gordon Elliott reports that it is ‘all systems go’ for Tiger Roll as the 2018-19 Grand National winner heads to the Cheltenham Festival.

Tiger Roll made his first appearance of the season on February 16 in Navan, Ireland, over 2 miles 5 furlongs running fifth behind stablemate Cracking Smart

“We’re absolutely thrilled with him. It will be all systems go for Cheltenham – then all being well – for the Grand National,” said Elliott.

“He ran better than I expected – I thought it was a positive run,” added Elliott.

Andrew Atkinson was in great form at the Cheltenham Festival in 2019 – tipping 11 winners – with four winners on day 2 and an unprecedented five winners on day 3 of the four day meeting.

Make sure you’re first past the Winning Post: fromthehorsesmouth.tips

The post Alastair Down on the Cheltenham Festival appeared first on Horse Racing News and Tips.