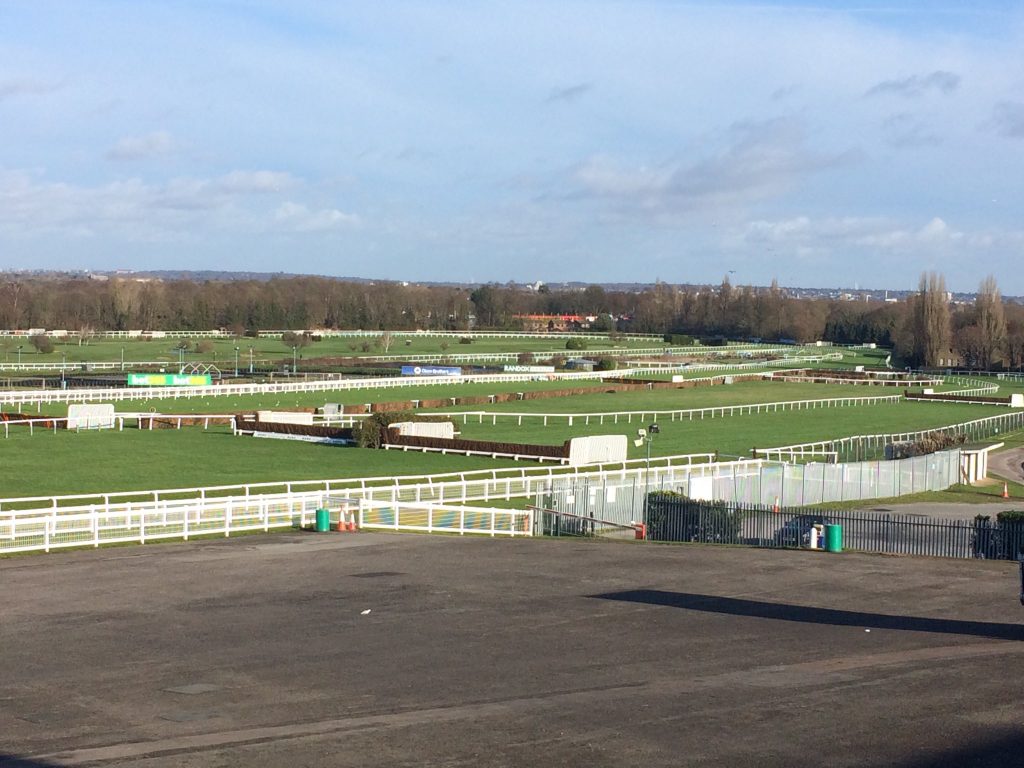 Ask Ben, a beaten favourite last time out, is tipped each-way in the 17 runners field with jockey Kieran Woods up. Going is heavy, soft in places (Hurdle); soft, heavy in places (Chase).

Ask Ben, second in the Albert Bartlett at Haydock Park in February 2019, over 3m in a Grade 2, Class 1 field, finished second at Cheltenham in December, over 2m 7f.

McPherson, deemed to have a  smart prospect in Ask Ben a year ago, said: “He hadn’t shown enough at home – to think he was a ‘very nice’ horse.

“We knew he was a nice horse – but the win at Newcastle was a pleasant surprise.”

McPherson said: “Ask Ben is a relentless galloper. I don’t think he needs cut in the ground – but he’s better with it. On soft, a lot will struggle to go with him.”

Bold Plan (3.00) trained by Evan Williams and ridden by Adam Wedge, is also tipped each-way, amongst the plethora  of runners eyeing the £52,000 winning purse.

A faller at the third fence in a Class 1 race at Ascot on January 1, Bold Plan previously won at Haydock Park in November, over 2m 2f (C2).

Bold Plan, finished 10th of 16 at Chepstow in October, in a field that saw noted opposition in the calibre of Cheltenham Festival bound Ballyandy; Greaneteen, Champagne Court and Imperial Aura.

The post Ask Ben and Bold Plan to shine at Sandown Park appeared first on Horse Racing News and Tips.