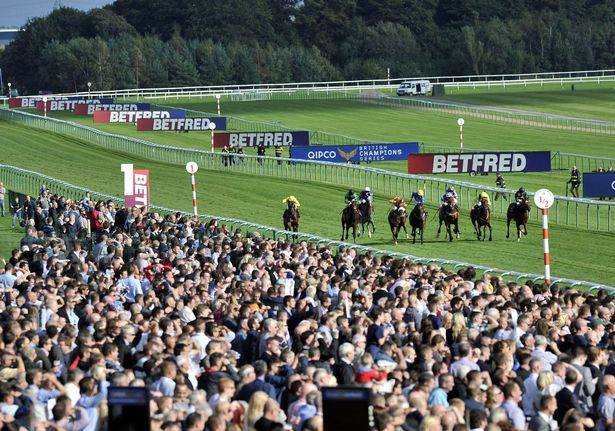 The 11-year-old, who is a four-time G2 victor over fences, ran creditably in handicap company last time out, when fourth in the G3 Randox Health Becher Handicap Chase at Aintree on December 7.

Acting Lass (Harry Fry/Sean Bowen) and Prime Venture (Evan Williams/Isabel Williams, 7) are looking to back up good performances over the festive period.

Acting Lass was just denied by Regal Encore in a valuable three-mile Listed handicap chase at Ascot on December 21, while Prime Venture stayed-on to take a close fourth in the G3 Welsh Grand National on December 27.

Anthony Honeyball is expecting a bold showing from progressive mare Midnight Tune, ridden by Aidan Coleman, under 10st 4lb. A G2 winner over hurdles, the nine-year-old relished testing conditions, when landing mares’ novices’ chases at Uttoxeter and Exeter on her two most recent outings.

“Midnight Tune is in great form. This race has been the target and is essentially her Gold Cup,” said Honeyball.

“She won nicely at Exeter last time – where she made all the running – and jumped soundly before keeping on strongly.

“She relishes testing ground conditions and, whilst Saturday is a big test, she is a thorough stayer and I hope she can run a big race,” he added.

Trainer Sue Smith and jockey Danny Cook team up with Vintage Clouds, who was third over the course and distance in the Betway Tommy Whittle Handicap Chase on December 21.

Smith and Cook partnership won the Peter Marsh Handicap Chase with Wakanda (2019) and Cloudy Too (2016). Cook is the joint-most successful jockey of all time in the race, with three wins, having won on David Pipe-trained Our Vic in 2010.

Champers On Ice 10st 10lb – tipped each-way – trained by David Pipe and ridden by Tom Scudamore, returns to chasing after a successful first half of the campaign over hurdles.

After handicap successes at Ffos Las and Newbury, Champers On Ice (7-1) finished third of 11 at Cheltenham on December 13, carrying 11st 7lb.

The going at Haydock Park is Heavy. Further rain expected. More information is available at haydock.thejockeyclub.co.uk

The post Definitly Red and Champers On Ice tipped at Haydock Park appeared first on Horse Racing News and Tips.