Last year’s shock defeat to Algorfa was quickly forgotten with a clinical performance by a Montesinos side who dispatched Saladar without really getting out of 2nd gear.

The opening few minutes indicated the direction of travel that this encounter would take, with Monte pressing high up the pitch and Saladar struggling to gain any traction. The Monte midfield held sway and the likes of LUIS (19), MANU SANCHEZ (9) and PAMIES (14), buzzed and busied themselves breaking down their adversaries and setting up wave after wave of attacks. Without a goal scored this would have been a good time to get your 1xBet voucher code.

The opener came when returnee GONZALO (22) put through ALFREDO (10) to finish smartly. Minutes later GONZALO (22) scored with a magnificent solo effort that had Saladar’s keeper and a few defenders on their backsides. Two nil up and virtually no response from their opponents. 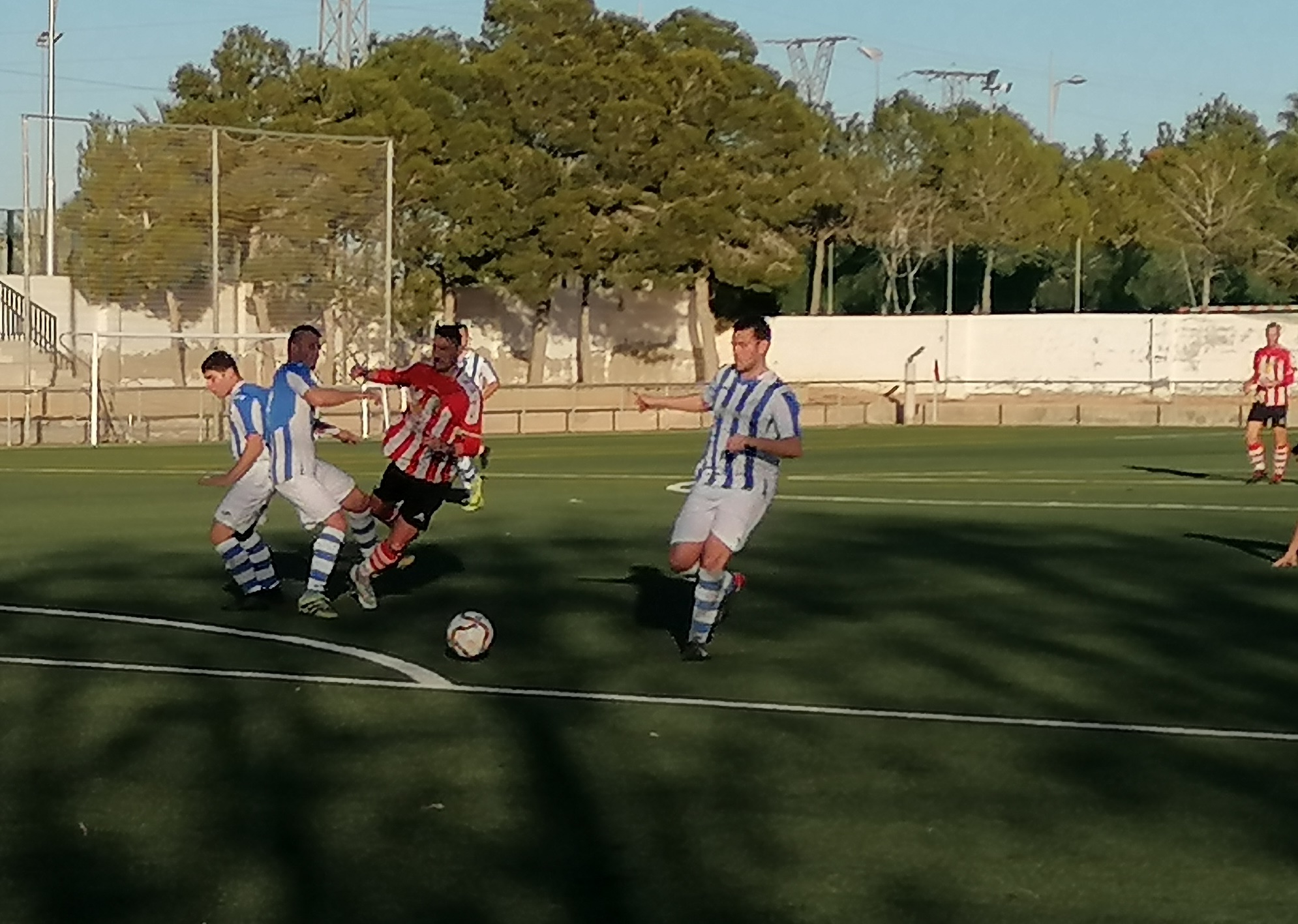 Saladar did try and make a fist of it, almost literally in some cases, when they attempted to “bully” their way back into the match. This tactic ended abruptly when they were reduced to 10 following an altercation and some backchat to the ref. All rather silly and only served to further damage their limited cause.

The training game feel continued not long after the start of the second period when GONZALO (22) bagged his second . Substitute LUCAS (7) got his team’s fourth after being set up by MANU SANCHEZ (9). MANU SANCHEZ (9) then got in on the scoring act after being invited to finish by the live-wire GONZALO (22). It was, in essence, one way traffic, attack against (a very porous) defence.

Saladar offered almost nothing in response and CARLOS (13), in goal, was a virtual spectator apart from the occasional long ball clearance or training ground catch. Monte’s ruthless game management controlled the tempo of the game and snuffed out any half threats, quickly turning them to their advantage. 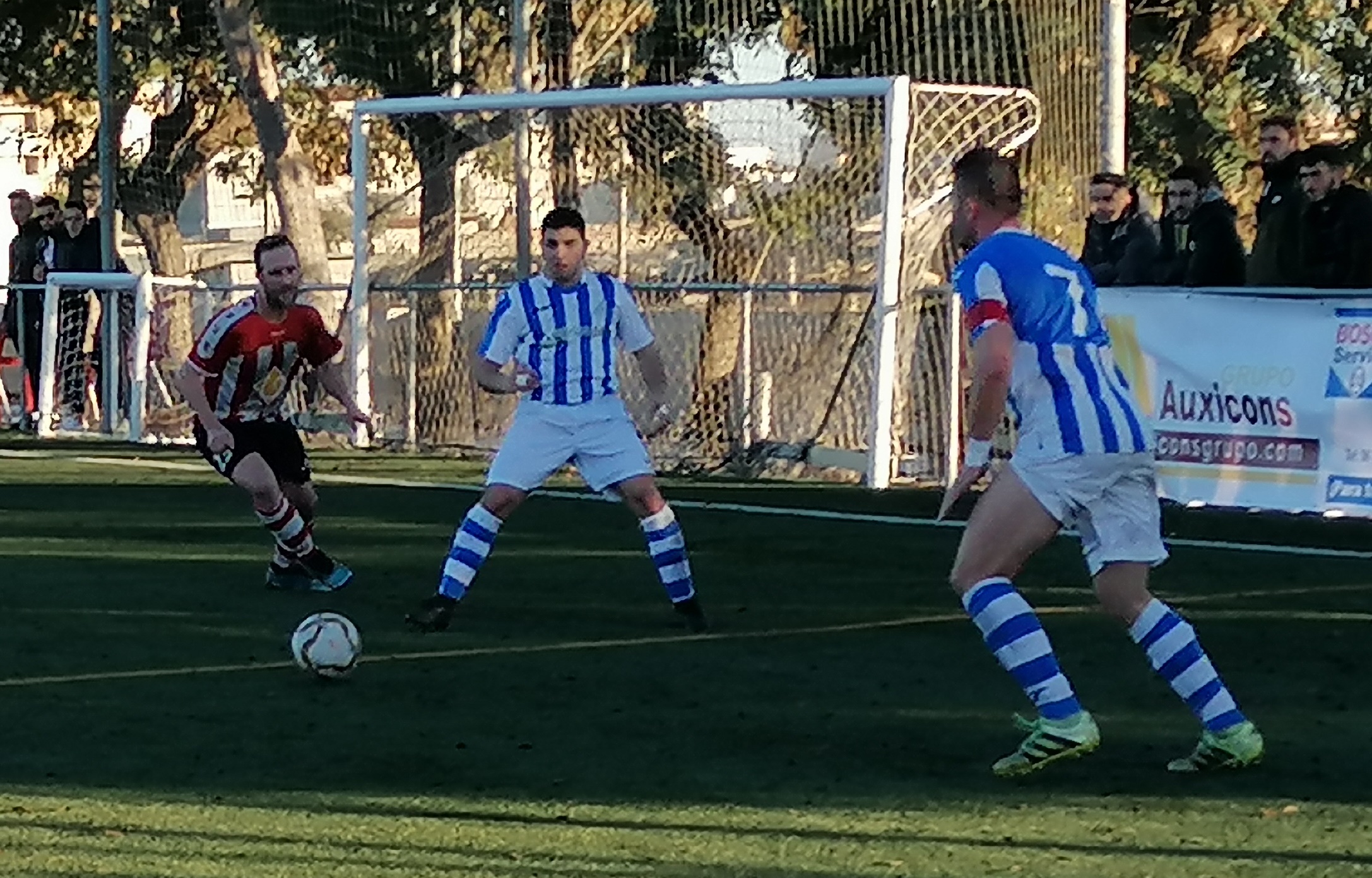 More goals arrived courtesy of new recruit DAMIEN (18), who introduced himself to the Monte faithful with a neat finish, making it five zip. SANTOS (4) up from his defensive duties poked home at the back post following a corner and the coup de grace was administered by LUCAS (7) with his second, set up by a tidy header from GONZALO (22) allowing him to side-foot in.

Montesinos could have scored more and probably should have done against a poor Saladar side that did themselves no favours with their negative approach. The final score clearly indicated a decent day at the office and once again saw a welcome return to the slick, positive football we have come to expect from the league leaders.