Darts players in and around San Miguel were well on target recently when they held a special fund-raising competition to help flood victims in September’s storms.

They held a darts competition, charged an entrance fee and organised a raffle and raised 950 euros which they donated to the charity Help at Home Costa Blanca. 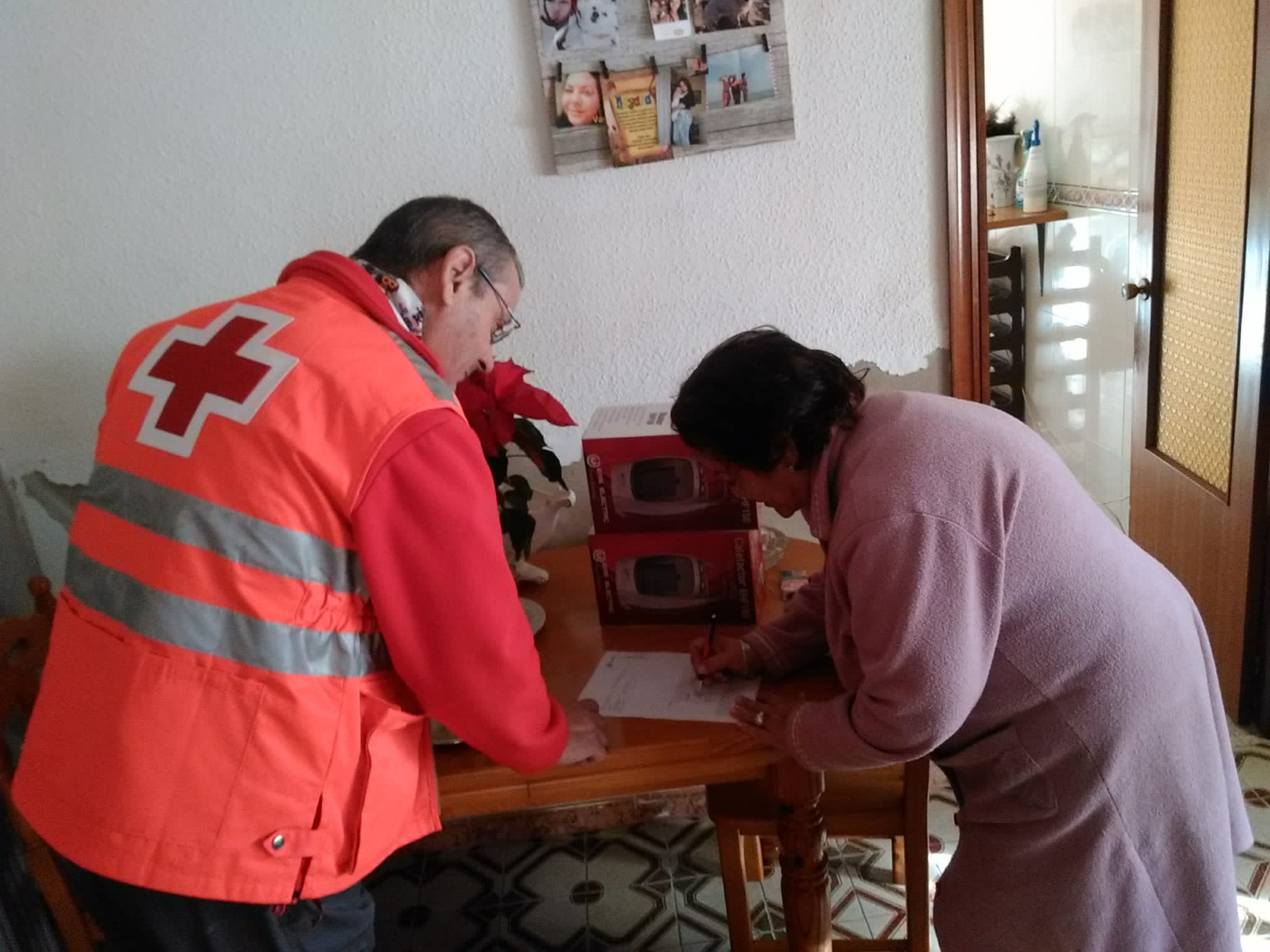 The charity sported their own darts team and came a very respectable second.

Charity president Carmen approached the local Red Cross which negotiated a good price for the purchase of radiators and microwaves to give to flood victims, which have been recently delivered.

Carmen commented: “The darts community cannot be praised enough for choosing us to receive this money and we have spent the cash on the people who really need it.”

Pix of competition winners and help for a flood victim