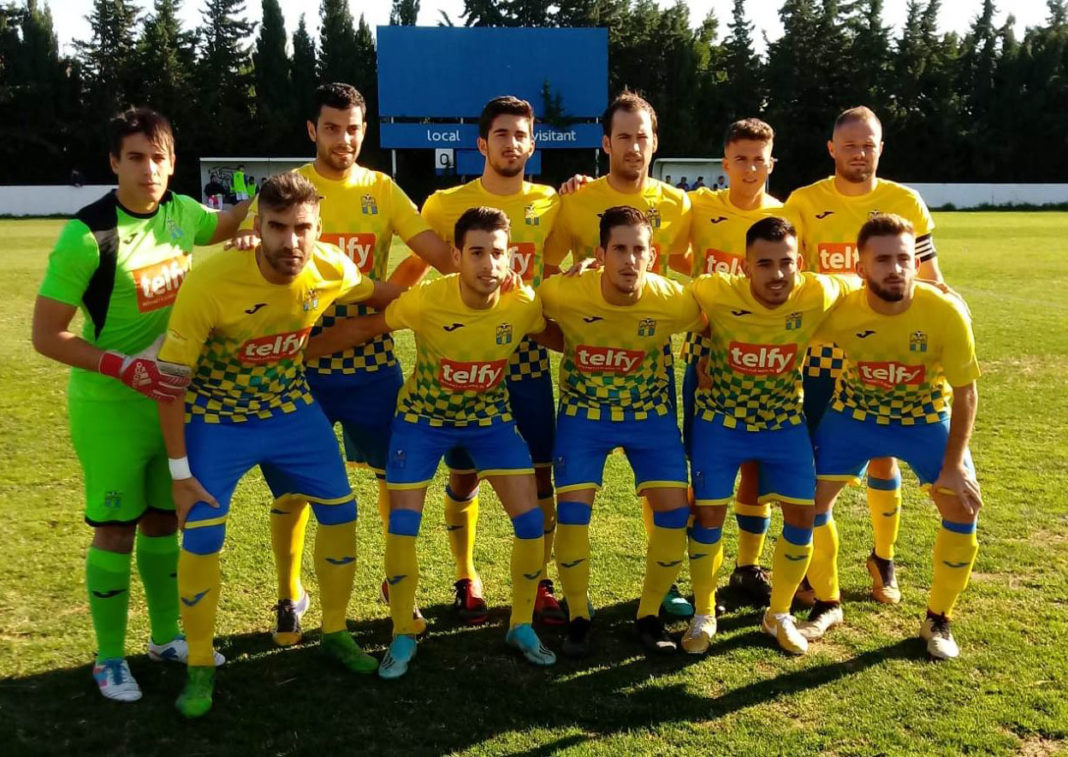 On the day of immaculate conception celebrations, Thader now find themselves requiring a divine intervention, if relegation is to be avoided.  Ok, there is still a long long way to go before the curtain comes down on 17 May, but every game must now be treated as a cup final.

Make no mistake, there are no easy games in the Preferente division this season, but Thader must show the desire to match teams in every department.

For the 5th game in the row, Thader stormed into an early lead.  Straight from kick off, an assist by Calderon was slammed home by Jose, much to the delight of the travelling fans.  Sergio pushed a goal bound effort for a corner on 6 mins, as the hosts took control.  Midway through the half, a needless handball by Fran gifted Torrellano a penalty, from which Hucha sent Sergio the wrong way. 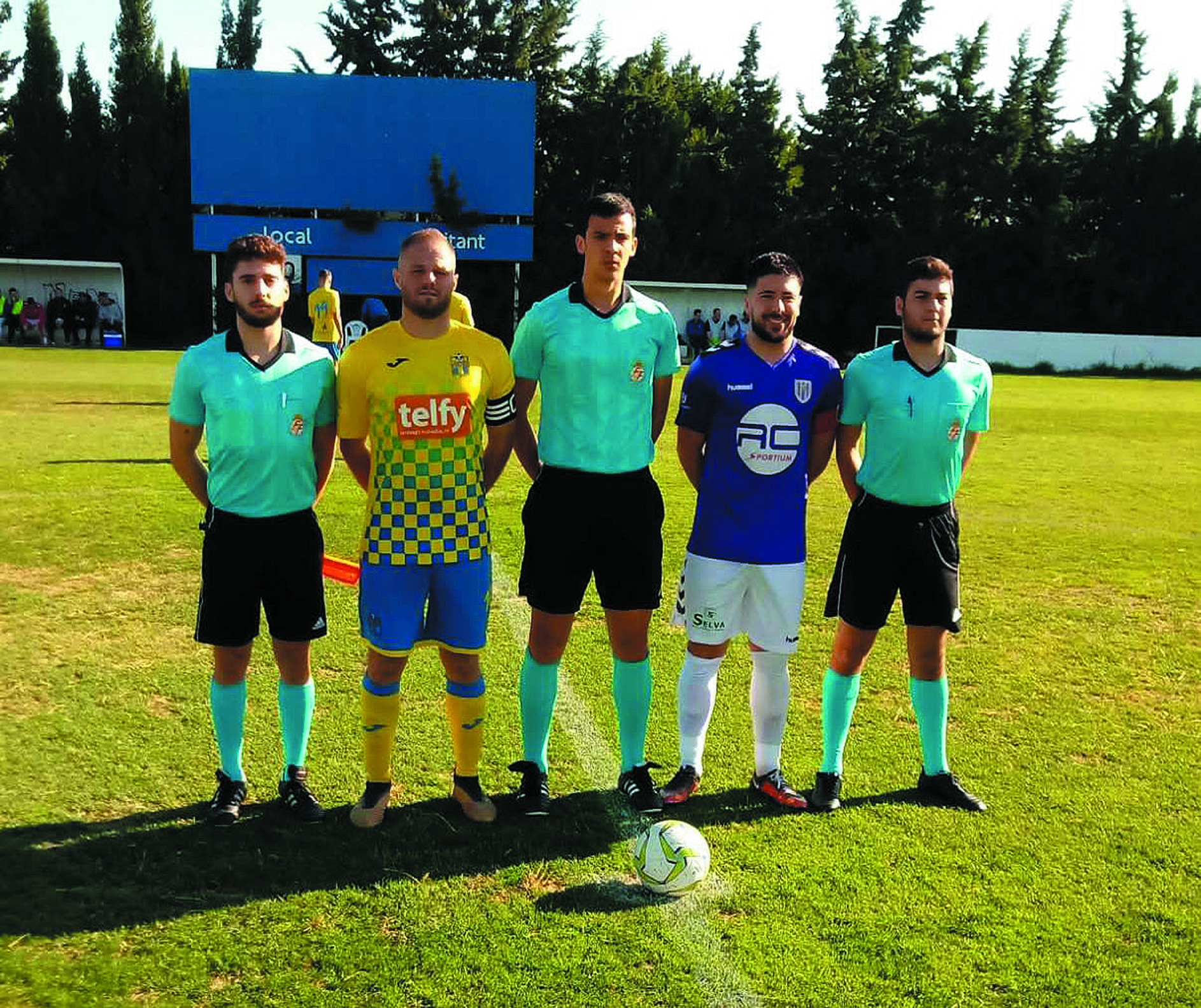 On the half hour mark, 3 times in quick succession, desperate defending by Thader prevented them slipping behind.  With seconds remaining of the 1st half, a glorious cross from the right found an unmarked Hucha, who headed firmly inside the far post.

Parity should have been restored on 50 mins, but when Dani’s shot was parried into the path of Cabrero, he shot wide of an open goal.  A disallowed goal on 52 mins, was followed 2 mins later by Sergio thwarting a 1 on 1 situation, as Torrellano were gaining in confidence.

When the cross bar came to Thader’s rescue, it looked like lady luck was looking down on them, but unfortunately disaster was about to strike.  A tangle of bodies close to the dugouts, resulted in Dani appearing to stamp on an opponent, then following his dismissal, appeared to throw a punch.  Once again, Thader were riding their luck, as goalmouth melees were becoming a regular occurrence.   But on 80 mins, the inevitable happened.

An inch perfect cross found Hecho lurking unmarked at the far post, requiring a simple tap in for his hat trick.  Against the run of play, a well worked goal by Nino gave Thader hope on 82 mins.  Brave keeping by Sergio, plus shocking finishing, kept Thader in the game, until sub Paco scored a beauty on the stroke of full time.

Next Sun 15 Dec, ko 1130, Thader are once again at home on the artificial pitch close to their stadium.  Visitors Ilicitana currently sit in 12th place, some 5 points ahead of Thader.