Are you ready to cheer your country on in the ultimate sports competition? The 2020 Summer Olympics are only eight months away! The games, which are being hosted in Tokyo, will start on July 24th, 2020 and conclude on August 9th, 2020. Fans are excited about karate, skateboarding, sport climbing, and surfing being added to the sports line-up. New events and sports are regularly added to help keep the competition fresh and exciting.

If you need a way to keep yourself entertained until July, consider taking up a new sport to watch or play in. No matter if you’re a competitive or recreational sports fan, there are plenty of sports out there to discover.

In fact, there might be sports that you’ve never even heard of. Here are five unique sports that are gaining in popularity. Who knows — maybe one of them will be featured in the 2024 Summer Olympics!

A no-contact sport that has already received recognition by the International Olympic Committee, Ultimate Frisbee takes the casual game of frisbee to the next level. First developed by a group of high schoolers in 1968, the popularity of this sport has only continued to grow.

Most teams have five or seven players. Players must constantly pass the frisbee back and forth while working towards the end zone; players on the opposing team try to intercept the frisbee. However, players cannot run while holding the frisbee, forcing teams to be strategic with their plays. Another unique aspect of the sport is that there are no referees. Players are responsible for calling their own fouls.

Pickleball has been around since 1965, but it has only grown in popularity over the last few years. It first started as a game to entertain children, but the rules and intensity of the sport have changed over time. This game combines several paddleball sports (tennis, badminton, and table tennis).

Using an oversized paddle, players hit a light-weight plastic ball back and forth over a large net. The rules and playing techniques are similar to the ones used in tennis. Players aim to be the first team to get to 11 points while having a two point lead. To learn more, check out PickleballGuide.net.

Quidditch is no longer just a fictional sport that exists only within the magical world of Harry Potter. In 2005, the game was adapted into a semi-contact sport. There is even an International Quidditch Association that hosts tournaments!

Also referred to as Muggle Quidditch, this sport is played similarly to the fictional sport — only instead of being played in the air, it is played on the ground. Teams composed of seven players mount broomsticks. While some players throw volleyballs (“quaffles”) into hoops, other players hit players with dodgeballs (“bludgers) or catch a tennis ball (the “golden snitch”) that is attached to the waistband of a special runner.

Chess boxing is exactly what it sounds like. It combines the game of chess with the game of boxing. It first started being played in the early 90s, but a global community of players wasn’t founded until 2014. Professional championships continue to grow in popularity.

The game alternates between rounds of chess and boxing. Each round lasts exactly three minutes, allowing an entire game of chess to be played over the course of six chess rounds. The traditional rules of chess and boxing are applied to each round. There are several ways to win, including knocking out the other player, achieving a checkmate, or by the judge’s decision. Players can also be disqualified if they go over their chess time. 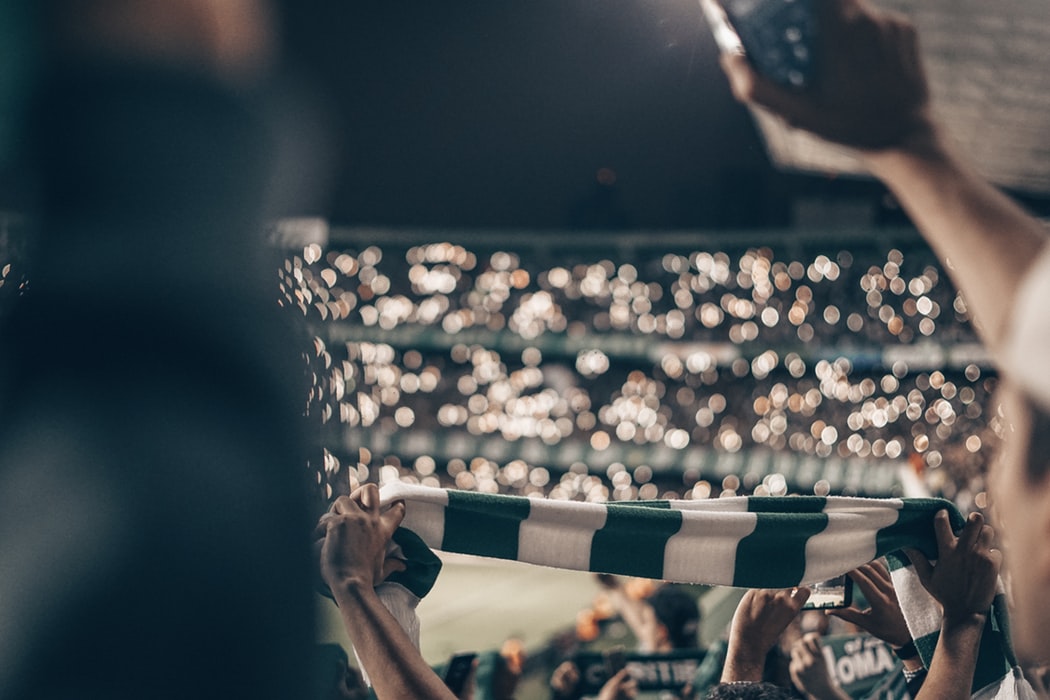 Hurling has been a beloved sport in Ireland for years, but it has only recently started gaining a larger following in other countries. Currently, Ireland has the only national team, but teams are emerging at the competition club level all around the world.

It is easy to compare hurling to lacrosse and field hockey. Using a wooden stick with a flat blade, players aim to get the ball over the opposing team’s goalposts. However, in addition to hitting or bouncing the ball with the stick, players can also carry the ball for up to four steps, kick the ball, or slap the ball.

If you’re tired of watching the traditional sports of football and basketball and are ready for something new, give one of the above sports a try. All of these sports are entertaining, no matter if you’re playing or if you’re a spectator! It’ll help pass the time as you wait for the 2020 Summer Olympics.

Elche Preparing for Moors and Christians