A group of angry residents attended the Plenary Council meeting last Thursday in Orihuela City where they formally requested an update on the situation regarding the Playa Flamenca Sports Centre, the only major sports facility available to the people of the Orihuela Costa.

Spokesperson Josefa Herguezabal presented the question stating that there has been no movement on the reopening since the centre was closed by the previous PP council at the end of last March. Likewise, there has been no positive information from the Councillor for Sport, Víctor Bernabéu, despite the regular requests from residents.

The spokeswoman said that even whilst the centre was open the charges raised for the use of the facilities were excessive, far greater than those in Orihuela City and in other neighbouring municipalities. 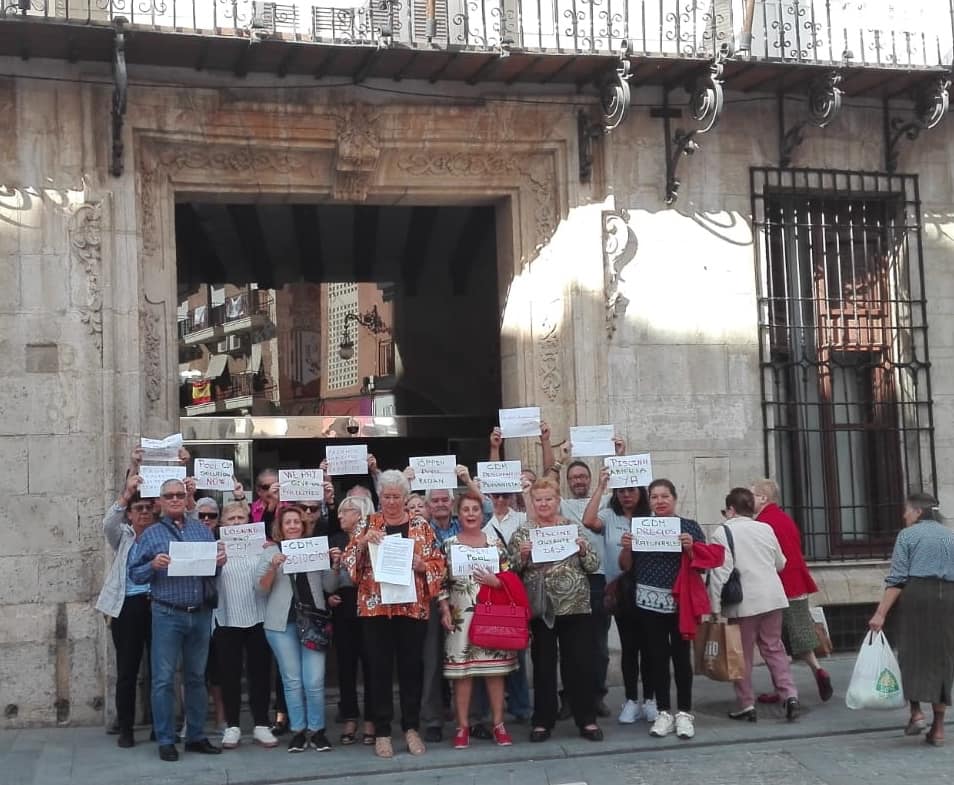 The statement demanded that the centre be put into public management and that the prices be brought more in line with other local facilities, to which many Costa residents had migrated since the centre was closed.

The letter also acknowledged that some private football clubs were still able to use the football pitches and it asked why the staff being employed to administer those clubs could not also be used to operate the swimming pool, which is the one major facility that is most missed.

In response the Councillor said that his staff were working on the new management structure, something he has said on many precious occasions, but that he was still unable to give any indication of when the centre would reopen.

A second question raised at the Plenary came from Román Jiménez in which he asked for
details of the progress made with regard to the construction of La Zenia Emergency Centre.
Again the answer given provided little further information and despite promises made by Councillor Víctor Valverde in August that, after years of delay, the tender would be issued in a matter of days there has been no further progress.

According to the PIOC Coastal Independence Party, if the project is not completed by the end of next year the 2.2 million euro allocated to the project will be lost.

The marijuana plantation was located in an industrial building...