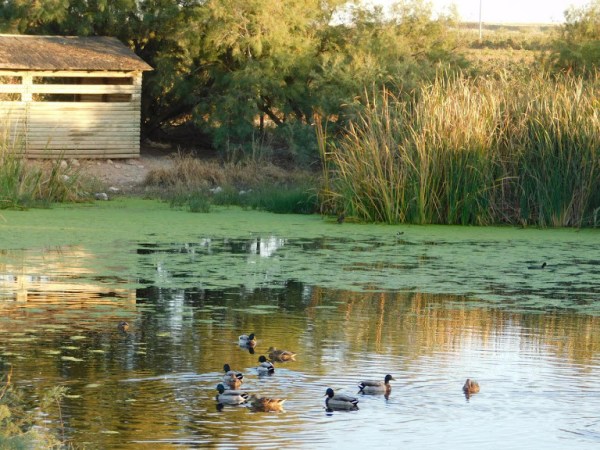 The Alicante provincial government has launched a half-a-million-euro funding package to help municipalities turn back the tide of global warming.

Respect, care and protection of the environment is the message being prioritised by the Diputación and are calling on local councils to use the funding for investing in green areas around the municipalities.

The Committee on the Environment and Energy Saving has approved the distribution of the funds and locally we will see towns such as Albatera, Bigastro, Dolores, Guardamar del Segura, and San Miguel de Salinas all benefit, amongst others.

The money is aimed at the replenishment of existing green areas, as well as creating new ones, so that nature can then take over and feed from the environmentally rich areas around the otherwise urban zones.

There are also other grants available for those municipalities who would like to investigate ways of reducing pollution and dangerous emissions into the environment, with details about that element being prepared now, ready for publication in the next few weeks.